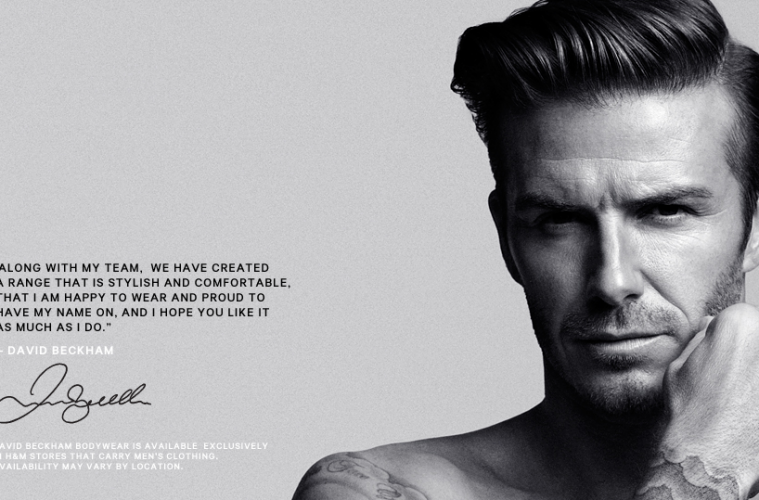 As the brand excels from success to success, especially within its menswear department after the introduction of Mr.Beckhams marketing projects, it now plans to expand in the fashion capital of America.

This autumn brings us the opening of H&M’s largest store globally in New York City.

The high street giants new found flagship home with measure to grand 63,000sq ft in Herald Center and will be accompanied by two other new stores opening in the city one being at 4 Times Square which will open at the end of 2013 and the other on Fifth Avenue which is expected for spring 2014.

The store will showcase all H&M collections, including men’s, women’s, H&M Sport, children’s and the Home Collection.

The brand isn’t stopping there with new plans also announced that H&M has signed a contract providing them with the ability to launch a brand new full concept flagship store in South Africa (hopefully) in 2015.

“We are very excited to announce the opening of an H&M store in South Africa,” – Karl-Johan Persson, CEO at H&M. “We see great potential for further expansion in this region. We look forward to bringing fashion and quality at the best price to the customers in South Africa.