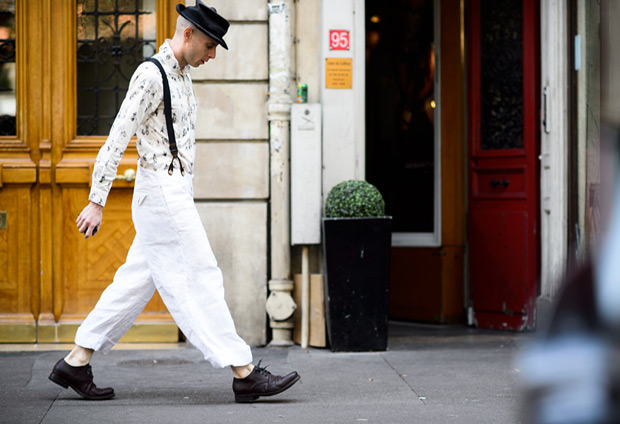 When American indie rockers The Strokes first hit it big with the mesmeric Is This it? back in 2001, it was not only their catchy rock-pop rifts and short sharp lyrics that caught the imagination of a generation; these scruffy young upstarts almost singlehandedly changed the dynamic of the way young men dress with their penchant for old school ripped t-shirts, beaten up Converse hi-tops but most importantly of all, the skinny jean.

As far as men’s fashion goes, the skinny jean has reigned supreme throughout the Naughties. While other trends have come and gone, the skin tight jean has grown into a modern day staple, eschewing the cyclical process so often associated with trends to become a mainstream in the male wardrobe.

There have been many an occasion over the past fifteen years where the skinny jean has found a rival but they have always emerged victorious, always folded neatly at the top of the pile. Until now.

The year 2015 may just be the year the skinny jean meets its match as the fashion industry both high-end and high street (and everyone in between) starts to broaden its horizons – quite literally.

This year the new contender to the thrown is none other than wide legged trousers and while you may laugh and snigger and say this is not for you, please, if you will, for just one moment recall what your thoughts were when you saw those long haired boys from The Strokes strutting about in their skin-clad denim.

All trends take time to evolve, to be bought into so to speak, but maybe, just maybe, the wide legged trouser – or at least a wider shape than has currently become the norm – will catch on not only with the trend-setters but an audience that at first may be less inclined to try something a little new.

The trend is, of course, being led by the high end designers whose job it is to not only define eras but redefine them also. We may be in the depths of winter but take a quick peek at many of the brands Spring / Summer ’15 collections and there’s an abundance of 1970’s nostalgia going on which means wide legged trousers and even flares are making a long awaited appearance in the world of fashion.

Topman Design and their Creative Director Gordon Richardson are leading the charge with a heady dose of 70’s inspired wide legged trews, while the likes of ACNE, E. Tautz, Margaret Howell, Paul Smith and Christope Lemaire are all offering us trousers with some breathing space.

Of course with all new items of clothing, and especially trends that have not been a part of your everyday wears for the best part of forty years, there is often a tendency to avoid them and stick to what you know.

As we head into a new year, however, why not set yourself the challenge to be a little more creative in what you wear and try something that may go against what you usually wear. It’s either that or stick to the same old thing for another year.

Workwear denim has always had plenty of room for manoeuvre, after all, it was intended to work in. However, even though it has become an integral part of the fashion zeitgeist, the connoisseur of denim still likes plenty of room in the leg.

This always looks good with an open white shirt, t-shirt and artist jacket plus a good pair of boots for winter or brogues for the onset of Spring. 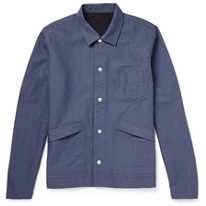 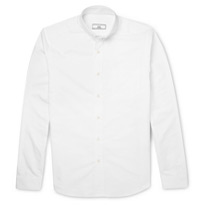 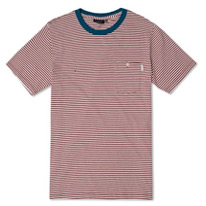 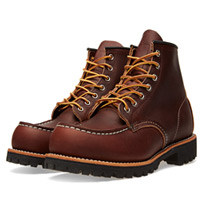 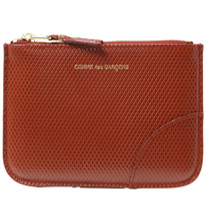 For many, the colour black is associated with funerals and sadness but for anyone in the world of fashion, black is the colour of kings.  And Johnny Cash loved it too.

Teamed up with a bomber jacket for that rebellion-meets-fashion look and a pair of hi-tops (may we suggest the Comme Des Garcon X Converse collaboration) this is the easiest way in which to add some wide legged trousers into your wardrobe. 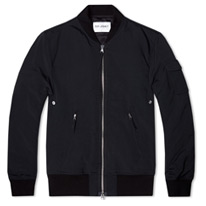 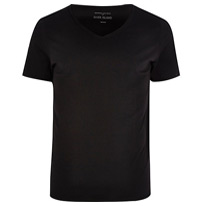 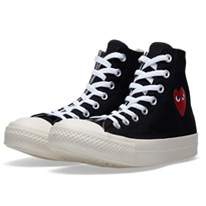 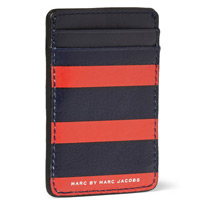 Inspired by a mix of Hawaii, California and the 1920’s pleated trousers, this is possibly the most daring of wide trouser looks. Printed shirts and t-shirts in exuberant hues compete for attention while trousers in pastel blues and pinks set the tone for a look which is going to be a large part of the summer scene.

There is a touch of David Bowie inspired Ziggy Stardust to this look with the high-waisted trousers and sense of colour so we understand if there is just a little too much for some of you. 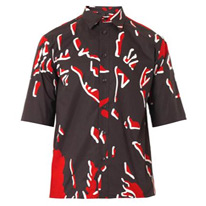 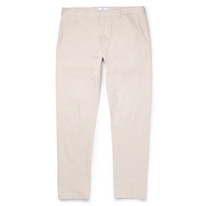 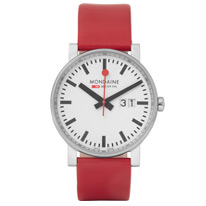 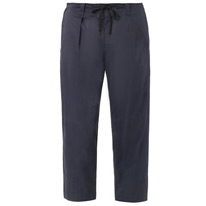 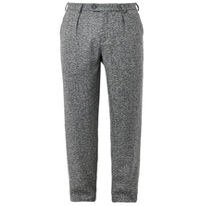 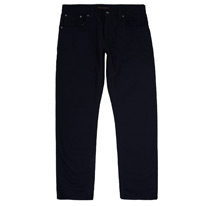 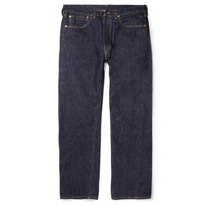 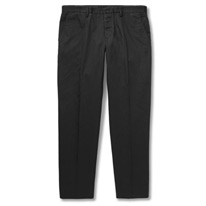 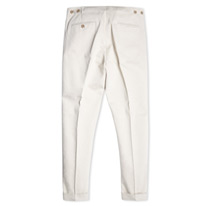 Usurping the skinny jean as the number one trouser of choice may be some ask but if it is to have any kind of rival in 2015 it is sure to be the wider fitting trouser. From 1920’s gangsters to Frank Sinatra in the 50’s and 60’s and Bowie in the late 70’s, the looser fitting trouser has had some famous occupants over the generations and it’s long overdue a return to the fashion spotlight.

It may not be to everyone’s taste and we may all be a little too comfortable in our slim fitting chinos or skinny jeans but it doesn’t matter whether you are nineteen or ninety, it is never too late to try something new.