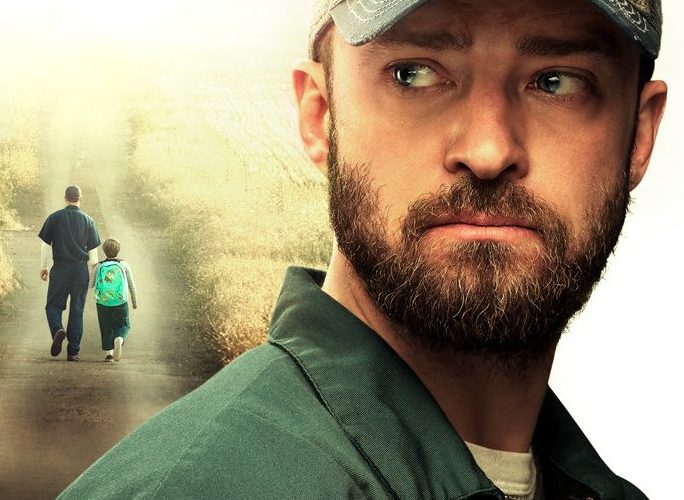 Ever find yourself sitting on the sofa scrolling and scrolling through your streaming services to find something to watch you haven’t already seen or grips your interest?

Well, next time you find yourself in that position bookmark this article and maybe you’ll find some inspiration!

Palmer is an original AppleTV+ movie starring Justin Timberlake (Palmer). After 12 years in jail for a criminal conviction, Palmer finds himself returning to Louisiana and living with his grandmother, who has taken on a trailer park addict’s 7-year old son Sam – a young man who is exploring his gender, much to the discomfort of everyone around him. After Palmer’s grandmother passes, a beautiful guardian relationship develops of two outsiders bonded by the belief that you can determine your own future.

We all know how hilarious Comedian and New York Times Best Seller, Tiffany Haddish is. Well, imagine what happens when Tiffany goes back to her comedy club roots and provides a platform for the talent she grew up with throughout her career and put them on a stage for the night. Now in its second season, you will laugh, cry and discover some fantastic comedians along the way.

Streaming now on Now TV, Zero, Zero, Zero – A Sky original follows the journey, cost, and devastation of transporting a large shipment of cocaine from Mexico to Europe.

Featuring an all-star cast including Andrea Riseborough, Dane DeHaan and Gabriel Byrne, fast-paced series ZeroZeroZero focuses on the buyers, sellers and brokers who drive the frenzied and lethal world of international drug trafficking.

You may recognise Jeremiah Brent from Netflix’s Say I Do, well you can catch his series with real-life husband and celebrated interior designer, Nate Brent as they rescue homeowners who are trapped in nightmare renovation projects and cannot see an end in sight.

Discovery+, which launched last month in the UK has a vast amount of American and UK series available from reality through to fascinating documentaries.

The Gentleman, directed by Guy Ritchie and available free with a Prime Video membership tells the story of an American marijuana kingpin in England who is looking to sell his business, setting off a chain of blackmail and schemes to undermine him. With a stellar cast of Matthew McConaughey, Henry Golding, Colin Farrell and Hugh Grant, you’re in for a perfect night with the gentleman.