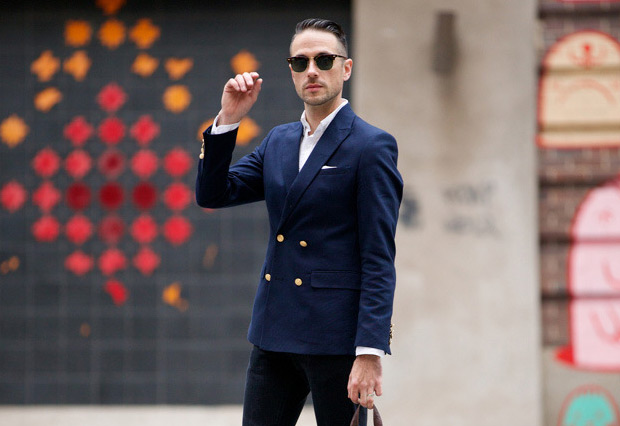 The double breasted jacket has had its fair share of good times and bad. Once considered a wardrobe staple, the double breasted blazer had a serious rough patch post 1980’s, as the desire for large shoulder pads coupled with relaxed fits grew, this beacon of style went from a shapely, elegant, show stopper into a boxy, oversized, heap of fabric. 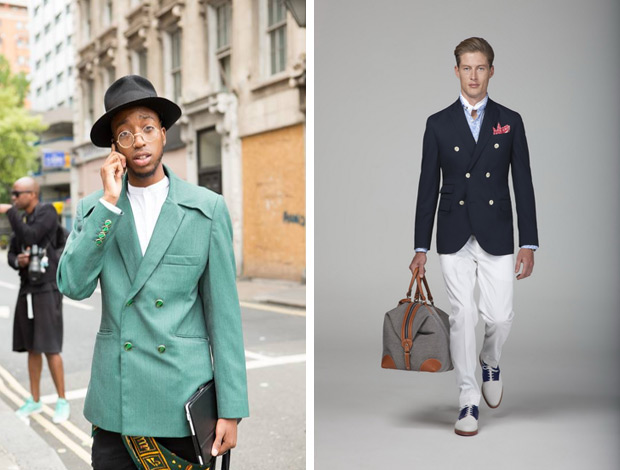 As with all things style, trends tend to come back around again, whether that is in a pure form or an updated take. We’ve seen a huge resurgence in the amount of gents, choosing a double breasted jacket over its single breasted counterpart. We saw a huge influx of four button, six button and even in some cases, eight button jackets on the catwalk and out on the streets of London during LC:M. 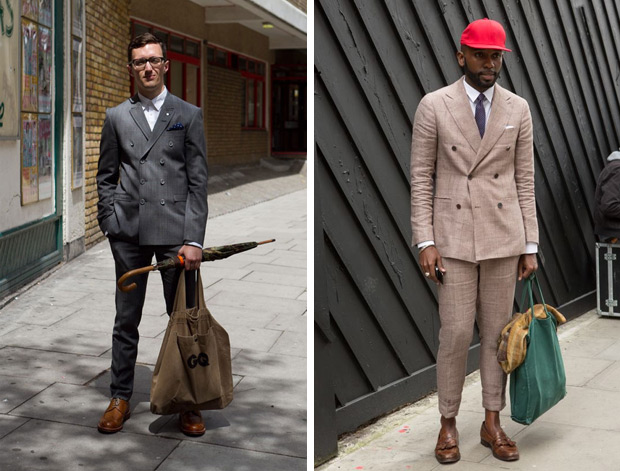 The DB is a great way to step your look up an extra notch, a well fitted one will wipe the floor of any single breasted jacket, but the fit really is the issue. Considering you are almost completely wrapped in fabric, a double breasted number is much more unforgiving than a single breasted, therefore we would recommend the DB to the gent who is of a more athletic build. If you are too small around the waist and shoulders, you will drown in all that fabric. Too big around the waist and the jacket will lose its sleek, streamlined silhouette. 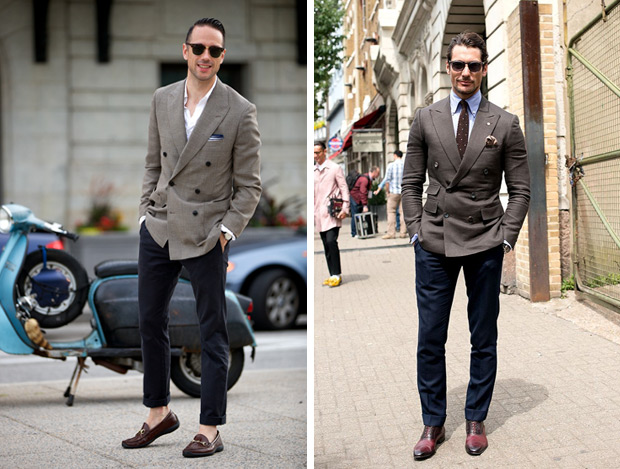 We would always recommend getting a double breasted jacket adjusted by the tailors. It’s very rare that a DB will fit perfectly off the peg and getting a jacket slimmed is a relatively inexpensive alteration but one that will do you no end of good. 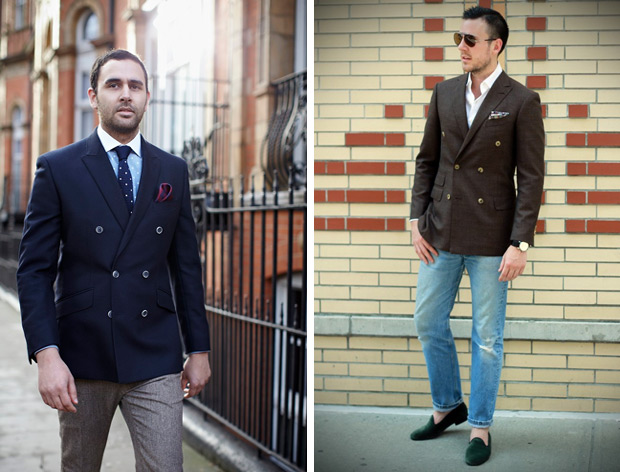 The beauty of a double breasted jacket is the ability to fit between debonair formality and casual stylishness, and everywhere in between. Below we’ve gone for the former, utilising the blazer in a formal manner. We’ve kept things neat, tidy, crisp and clean. This is a perfect look for a formal evening event. 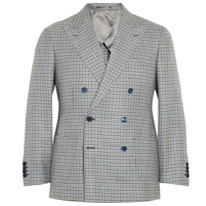 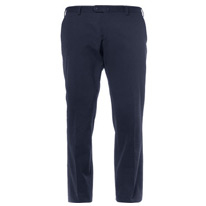 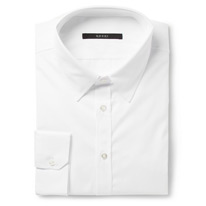 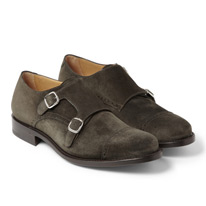 For look two we’ve gone for the halfway house, still keeping things relatively smart but by using jeans instead of formal trousers we’ve thrown in a casual element. A look ideal for a dinner date. 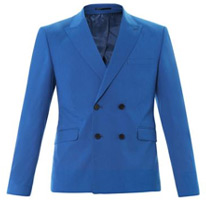 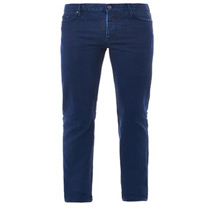 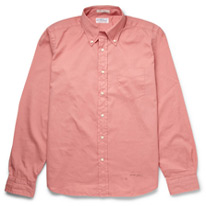 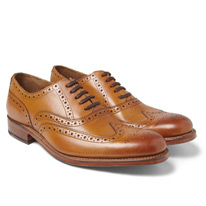 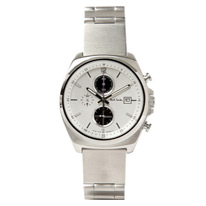 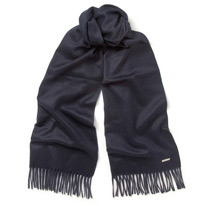 Finally we’ve gone for a look that has been making waves at recent menswear shows on the street. We’ve used the DB but really made it into a casual piece, pairing it with driving shoes and a t shirt. With this outfit, you’ll out-dress everyone, while looking like you’ve not put a moment’s thought into it. 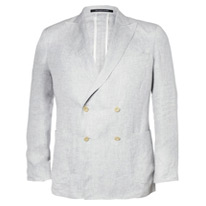 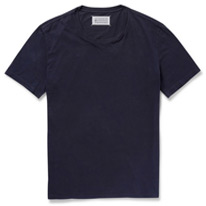 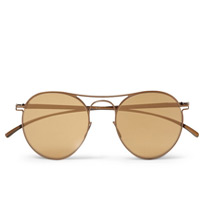 There’s a reason we’ve seen the DB re-emerge: it’s a classic that was almost killed off by bad tailoring and even worse styling. Thankfully this sartorial kingpin has rightly returned, and is being seen on the most stylish men the world over. Get yourself a great double breasted jacket or suit and join the DB fan club.