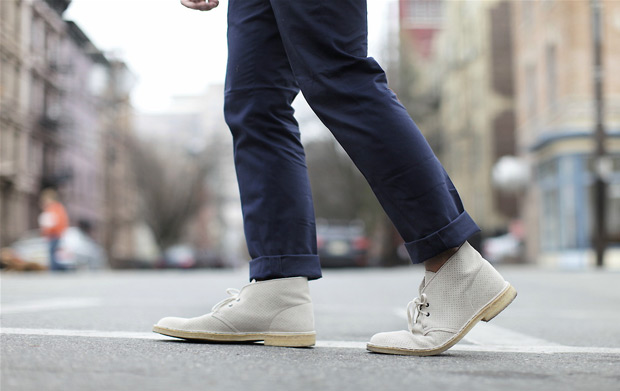 The Desert Boot is a menswear stalwart, still going strong nearly sixty five years after Clarks introduced us to what we now consider the ‘Classic’ desert boot. With the ability to dress this one up or down, coupled with its ease of wear and comfort, it comes as no surprise this boot had been worn by everyone from Liam Gallagher To Steve McQueen.

With the weather being unable to decide whether it’s summer or winter, the Desert Boot is the perfect footwear choice as it looks great with a summer and winter wardrobe. Below we’ve outlined three ways you can wear this menswear classic.

For look one, we’ve used Steve McQueen’s character in Bullit as inspiration for our outfit. The film may be over 46 Years old but is considered a highlight of menswear style in cinema. McQueen rampages through the streets of San Francisco in his GT Fastback Mustang, dressed to perfection.

You may not have a Mustang and you may not be Steve McQueen re-incarnated but his look in the film is one that has transcended the years and works equally as well today as it did back in 1968. We’ve used a desert boot from Sanders & Sanders as not only are they an absolutely incredible British shoemaker, but they also make the most accurate interpretation of the boot so famously worn by Steve McQueen. 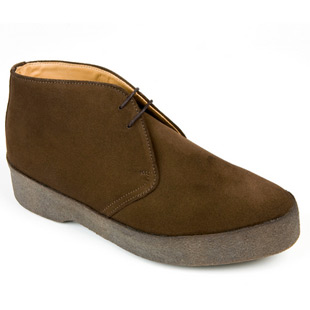 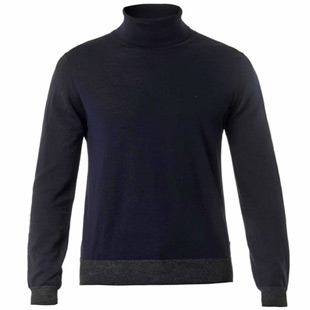 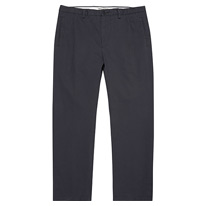 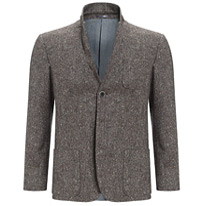 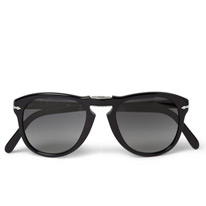 For look two we’ve gone for something more fashion forward and daring. Even though we’ve chosen the classic desert boot from Clarks, this outfit is anything but traditional, even down to choosing a limited run Clarks boot in an interesting Geometric finish. We’ve caught a few gents working this look recently and it’s one that’s unusual but can work really well in the right circumstances. Instead of pairing the T-shirt under the white shirt, put the black T-shirt over the top of the white shirt, almost like a short sleeve jumper. It’s important both are slim fitting. 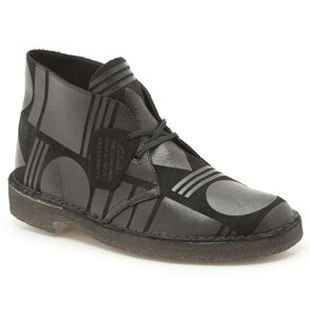 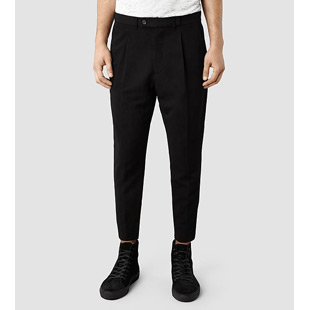 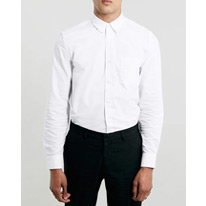 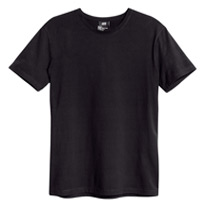 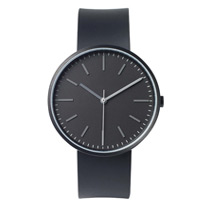 We’ve gone semi-formal with our first outfit and relaxed and fashion forward with our second choice. This time we are really going to smarten up using an amazing ankle boot from O’Keefe. Finished in beautiful navy suede, this boot is anything but casual.

As we’ve stressed before, pulling a detail colour from one item of clothing and using It throughout is a great way to tie an outfit together. We’ve chosen the centrepiece to be the dashing navy hue and have paired it up with the check in the suit. As this look is slightly more dandy thanks to the boots, we’ve foregone the tie, and instead gone for a luxurious scarf to put neatly underneath your jacket, the unbuttoned shirt finishing this look off perfectly. 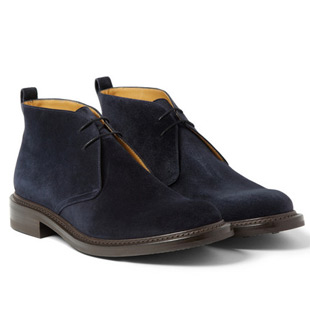 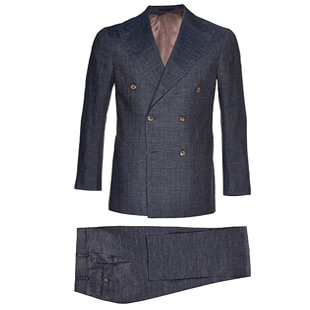 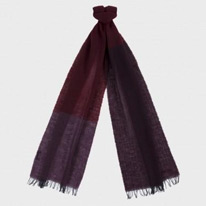 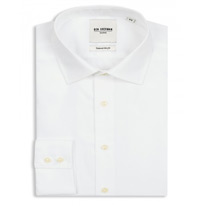 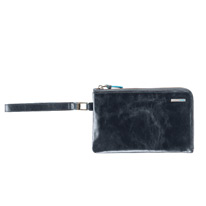 BEST OF THE REST 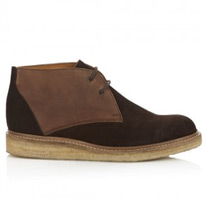 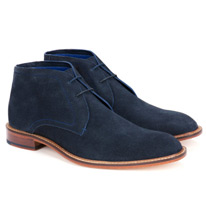 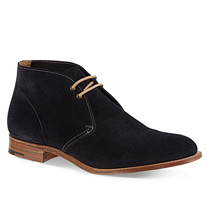 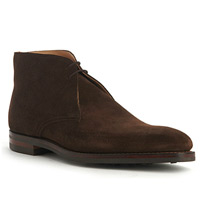 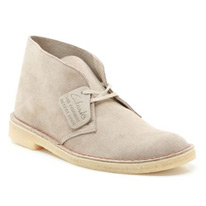 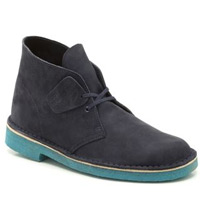 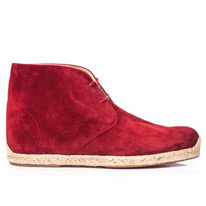 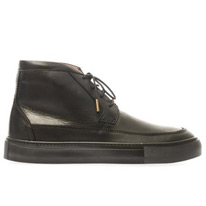 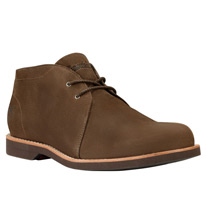 There is no denying the humble Desert Boot is here to stay. Whether that’s the original Clark’s boot or something a little more ‘out-there’ from Christian Louboutin, it’s a style that is showing no signs of fading. It’s versatility and as illustrated above, the ability to really mix this up with smart and casual outfits, means this is one you really should have at your disposal.