today’s fashion environment were not always seen as such, and indeed, many come from areas that are decidedly unrelated to fashion. While trends of fashion can be created by the fashion industry itself, often they simply arise from pr" />

The staples of today’s fashion environment were not always seen as such, and indeed, many come from areas that are decidedly unrelated to fashion. While trends of fashion can be created by the fashion industry itself, often they simply arise from practicality and make their way into the public eye via adoption by the upper classes. Ever heard of the bow tie? Of course you have.

A bow tie is a length of material that is tied around a shirt collar, in such a way that each end becomes an identical loop. They can be made from all kinds of fabrics, though they are usually cotton, polyester, or silk. 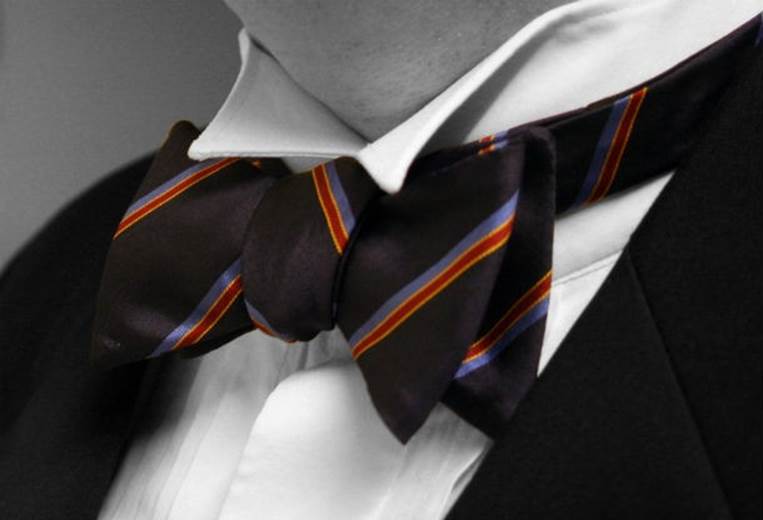 The bow tie finds its origins in war – specifically, the 17th century Prussian war. Mercenaries from Croatia would tie scarves around the tops of their shirts so that the openings would stay together. As often happens, French high class society decided that this was a good candidate for the next step in fashion, and copied the look, and fashion have been always really important matter for everyone, and there are sites where you can go online to find the best trends in fashion such as Juste Moi online.

A long coat with the front part removed, the tailcoat gets its name from the remaining bottom section in the back, extending out like tails. Once used as part of military dress code, and once worn by the Freemasons during their meetings, the tailcoat has a long history in fashion. Despite this noble history, its origins are much less refined. 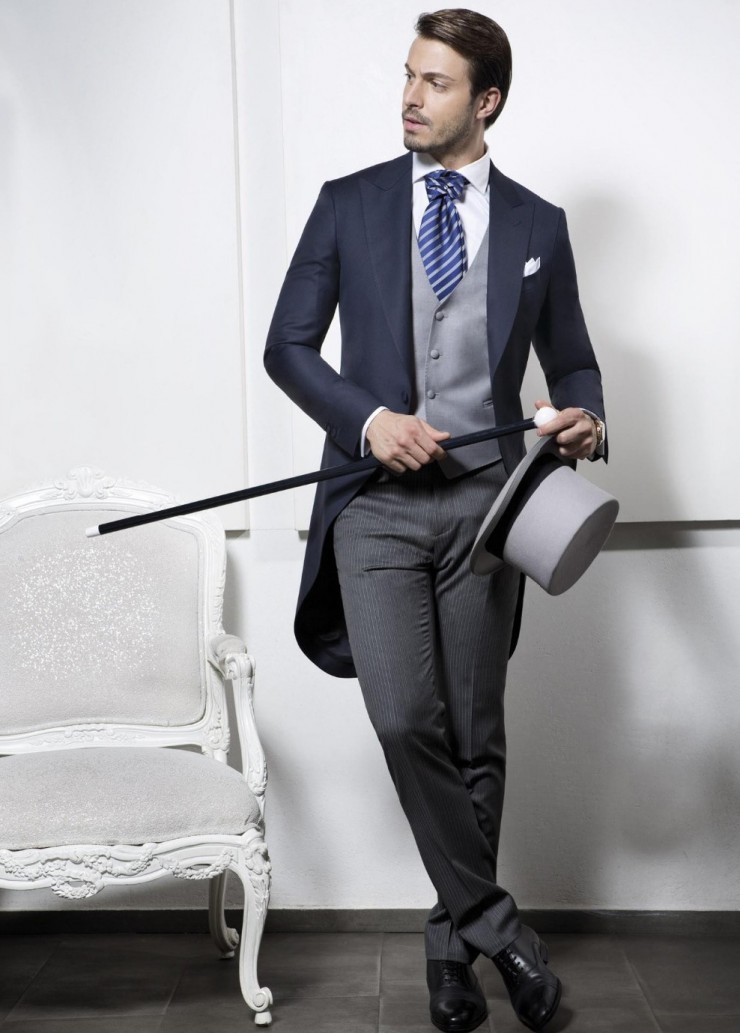 Horse riding. This is the true origin of the tailcoat. When riding a horse, a long coat would be restrictive, or have to be pulled up around the rider’s waist – with a tailcoat, the short front allows the rider to sit comfortably upon the horse while the tails extend behind him. The ubiquity of this practical piece of clothing eventually led to it becoming a widespread fashion piece.

Gloves have a multitude of uses, but surely it was the practicality of them that led to their place in fashion, right? On the contrary, what launched the idea of fashion-purposed gloves into the minds and shops of the public on a grand scale was Queen Elizabeth I, in the 16th century.

Queen Elizabeth would wear beautifully decorated gloves, set with jewels, during public appearances, just so that she could take them off in the middle in order to highlight one of her greatest features – her elegant hands. It’s no mystery why gloves then became so common, given the influence of the Queen. 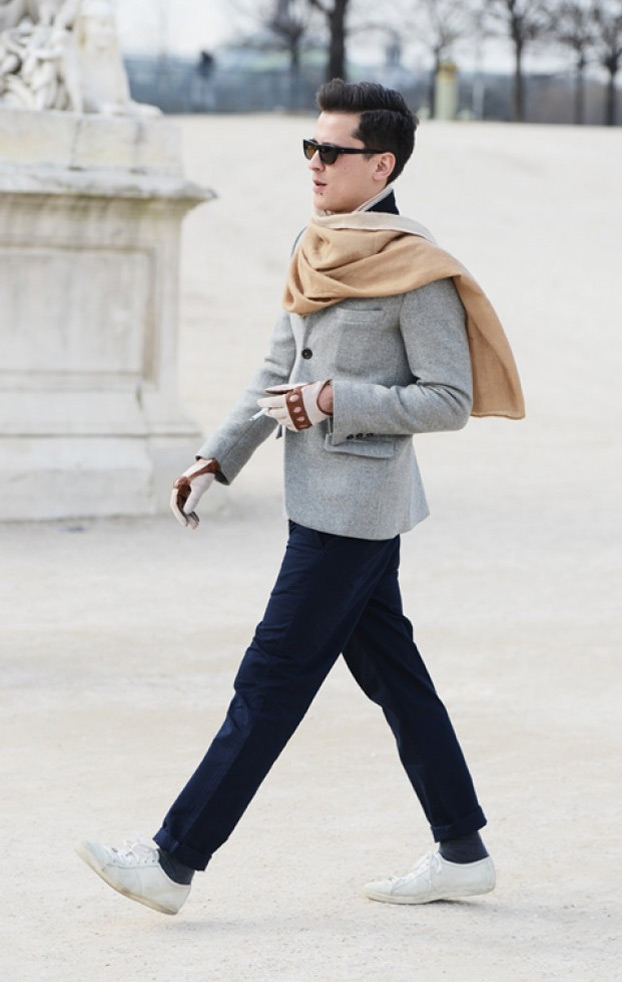 Just like mundane and particular scenarios can inspire trends of fashion, so too can fashion in turn inspire. Examples of this can be seen all over the world; fashion competitions create careers for lucky individuals, inspire shows, and meld with other art forms. Even something seemingly far-removed, like Fabulous Bingo, has its roots in fashion, coming from the magazine Fabulous by the UK news company The Sun.

Creativity begets creativity, and the circle continues to turn. It is in this way that the fashion industry will always be changing, evolving, and progressing, for the possibilities are endless, and the inspirations will never disappear.