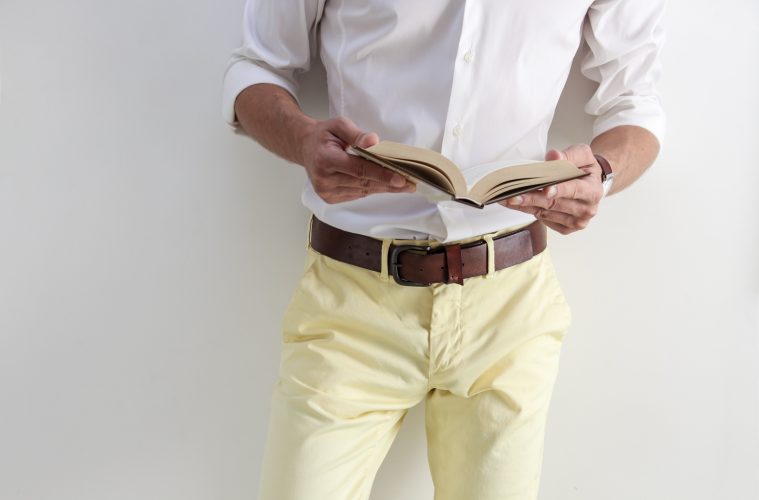 Unisex: Why It No Longer Matters Who Wears the Pants

Who wears the pants in your house? There was a time when this was a common, rhetorical question. It is really more of a challenge than a question. It is a suggestion that you are supposed to be the dominant head of your house, the king of your castle, and the ruler of all you survey. You would have to bear some kind of social stain if the woman in your house was really the one in control. Pants were a symbol of control because men wore pants and women wore skirts and dresses.

Pants were not just a fashion choice. They were a political and social choice. In some circles, there was also a religious component. Women’s pants suits were highly controversial for quite a while. Today, we are all wearing jeans and sweatpants. The only difference between men’s and women’s legwear is the cut of the hips and the number of pockets. There are even leggings for men. The world of men’s fashion is starting to reflect a more progressive view of gender roles. We are also allowing clothes to be practical without having to serve as political or cultural statements. Here are a few other examples of how the unisex fashion idea is making a comeback:

One of the reasons men needed large pockets was for carrying around a large wallet. Boys received wallets as gifts that served as rights of passage. Every man needed a rather large wallet. Sometimes, they carried both a wallet and a checkbook. Checks were the primary form of currency.

When you open a free checking account today at a modern credit union or bank, you can do so without needing to also have a way of carrying a fat wallet. You still get checks. But you no longer need them. You will be doing almost all of your banking online. In the store, you will be using a debit or credit card. At many venues, you will be paying with your phone or watch.

As a result of this change, we have a shift to thin wallets. Thin wallets only need to carry perhaps three cards. Some skip the wallet and use one of those smartphone cases that have a wallet attachment. This change in the way we do finance means that women no longer need huge purses and men no longer need cargo pants just to carry their Costanza wallet.

Remember when piercings were strictly the domain of women? Those times are forever in the past. And if you tell me that Morgan Freeman, Will Smith, and Harrison Ford aren’t real men, that’s where we are going to have a problem. Real men have piercings in the same way they have tattoos and other body art. If you get punched in the face by a man today, you are likely going to suffer some damage from the rings on their fingers.

There was a time when a piercing on the nose or lip would disqualify a person from being hired at a company. That is no more a disqualifying feature than a full sleeve. As with leggings, our ideas of gender-specific attire do not go back far enough. In many places in the past, it was extremely common for men to sport bejeweled piercings. When men choose this option, they are not walking away from a masculine tradition; they are returning to it.

Every man you have ever seen on TV and the big screen was wearing makeup. They were wearing the same makeup as their female counterparts. There is nothing feminine about makeup. It has been around for a very long time and used by both sexes. Men powdered their wigs and faces. They concealed pimples and other blemishes. They painted on eye brows. Nothing is new under the sun. There is no good reason why men shouldn’t put their face on before facing the world.

When focusing on the practical, we all have the same reasons for wearing pants, for decorating ourselves, and for concealing blemishes. The products and applications are the same. The rest is just fashion preferences. Thankfully, those preferences no longer have to be based on anachronistic ideas about gender roles.