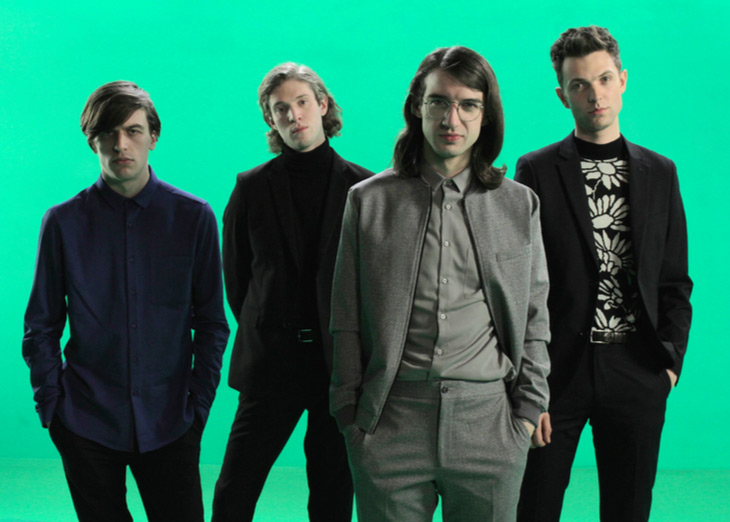 Following the success of Ghostpoet’s exclusive single ‘X Marks the Spot’ for TOPMAN OPENSHOOT, TOMPAN TV are back with the second in the series, this time featuring indie-band Spector and their forthcoming single ‘Kyoto Garden’ from their new album ‘All the sad young men’. 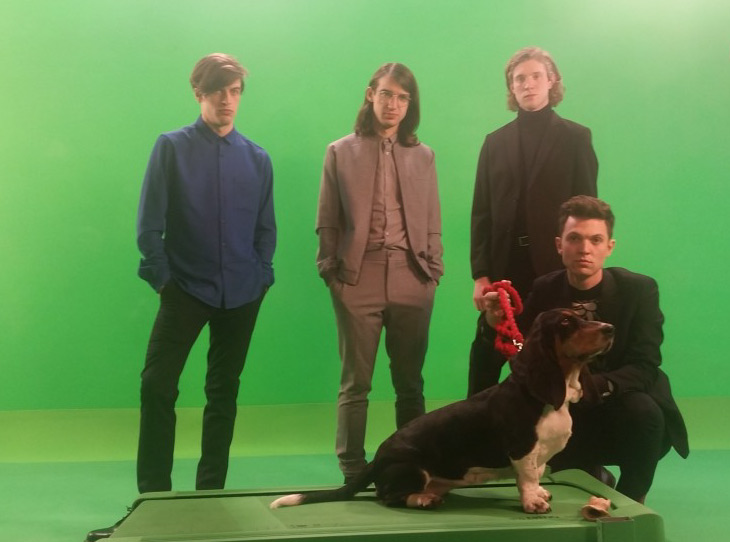 From Friday 17th April until 3rd May TOPMAN TV will be reaching out to their social media followers to come up with concepts, designs and ideas for the production of Spector’s next music video. Images, film, illustrations, patterns and other things that inspire can be sent in as entries to Topman.com/OPENSHOOT or else by using the #OPESNSHOOR hashtag on Instagram and Twitter.

TOPMAN have spearheaded the OPENSHOOT project as a way of bringing together fashion and music lovers in a collaborative project dedicated to creativity and individuality. The entries will be collated into an online gallery designed to provide inspiration and drive the project. 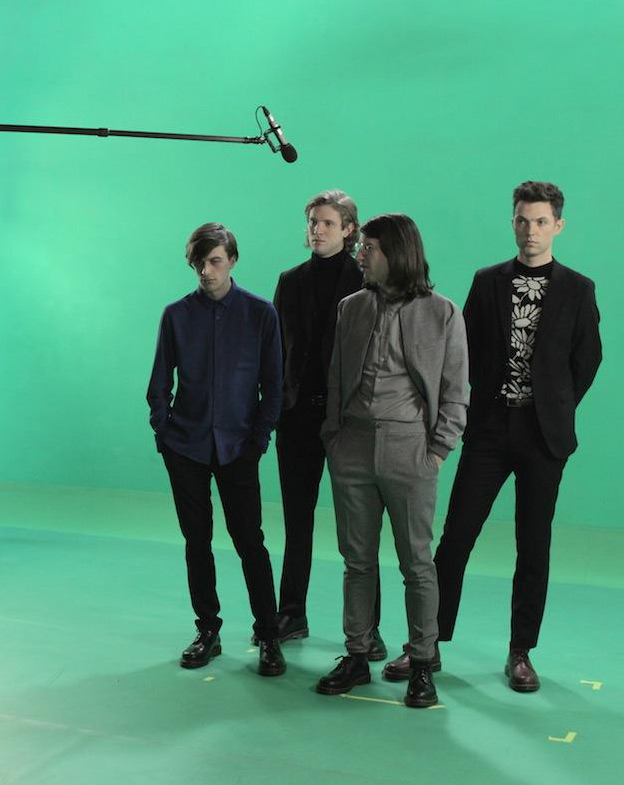 Spector are unsurprisingly enthusiastic to be a part of the collaborative project. The band commented: “Normally we only get to make videos to songs we’re releasing as singles so when Topman offered us the chance to make a video for one of our favourite album tracks we jumped at the idea.

“Kyoto Garden was the last song we wrote for the record and it’s one that means a lot to us – we can’t wait to get fans input to help inspire the direction of the video.

Premiering on the 5th June exclusively on TOMPAN TV, fans will not only be able to watch the video they helped create but also watch behind the scenes clips and other extras that show how their contributions have helped shape the project.

The OPENSHOOT collaboration is a continuous one, with TOPMAN TV aiming to release even more projects with the involvement of their fans and with many different artists, with an emphasis firmly placed on creativity. In a world where Meghan Trainor can get to number 1, perhaps projects like these are exactly what we should see more of.