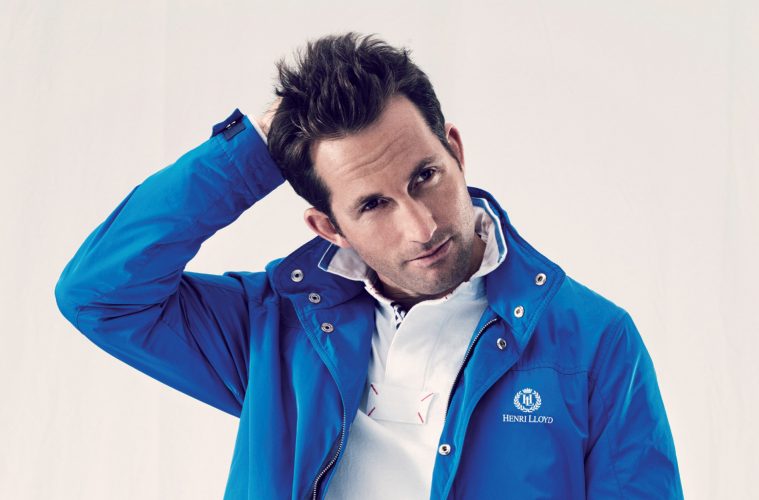 Henri Lloyd is a brand that is rich in marine heritage, and it is this that has inspired the brands latest campaign. Starring Sir Ben Ainslie, the most successful sailor of all time – this campaign has been beautifully executed and shot by esteemed fashion photographer Steve Harries.

Sir Ben Harries is clearly the perfect brand ambassador for Henri Lloyd because he is a go getting opportunist and after completing his ‘most successful sporting achievement ever’ sailing in the 2013 America’s Cup in September last year, Sir Ben returned home to support the brand he calls family. Honoring his many achievements which include achieving 4 Olympic Gold Medals, 11 World Championships and 9 European Championships; Henri Lloyd celebrates a true Modern Day Pioneer in their Spring 14 campaign.

Of the new campaign and its star – Craig Prest, Creative Director for Henri Lloyd said:

“Spring 14 is all about investing further into strong nautical looks and the very best of British design. From seafaring stripes and colour blocking to indispensable seasonal staples the collection is easy to wear and easy to style. The offer is bold in its use of colour, fabric and detail embracing spring’s new trends for nautically influenced pieces. The campaign itself reinforces this position providing a uniquely crafted creative where quality and integrity are never compromised. ”

The Spring 14 campaign featuring Sir Ben Ainslie is being released alongside a behind the scenes video prior to the official collection launch in Henri Lloyd standalone stores, selected UK stockists and online at www.henrilloyd.com in February ’14. Be sure to keep an eye out, we most certainly are.

P.S. We have an exclusive of the aforementioned behind the scenes video, check it out below.