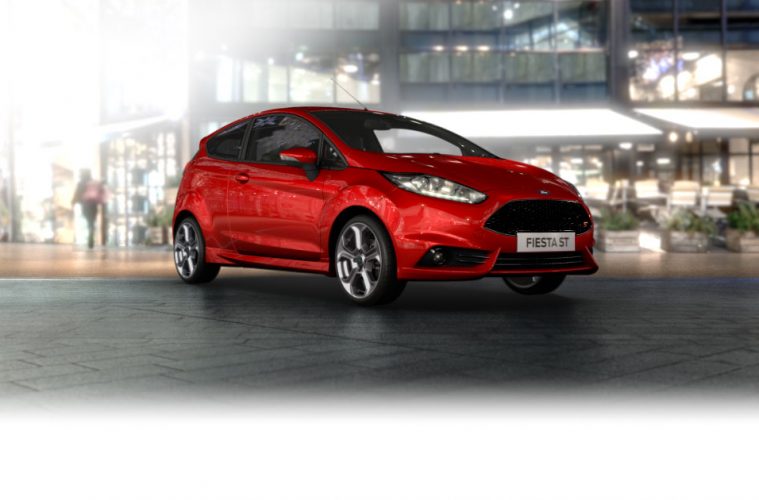 The Most Anticipated Cars of 2016

If you’re a dedicated reader of MFM, chances are, you already look the part. But do you act the part? The vehicle that you drive can play an important part in creating your overall image.

Jennings Moto Group provides buyers with an impressive range of premium new and used cars. The multi-award winning franchise group, which operates Ford, Kia, Mazda, Mitsubishi and SEAT dealerships, has been operating in the North East of England for over a century.

We are running down Jennings’ top five most anticipated cars of 2016. If you haven’t written a Christmas list yet, we urge you to get those pens ready!

The Ford Mustang has always been synonymous with immense power and performance. The latest model continues – and, moreover, surpasses – this tradition. Sleek, elegant and distinct, the GT350R won’t be blending into the crowd.

The heart and soul of this beast lives in the 5.2L V8 engine with a flat-plane crank that produces 526 horsepower. If this wasn’t enough, the car promises to deliver 429 pound-feet of torque.

Each and every component of the car works together to achieve world-class standards on all fronts. From hitting the race track to taking on winding back roads, the GT350R can do it all. 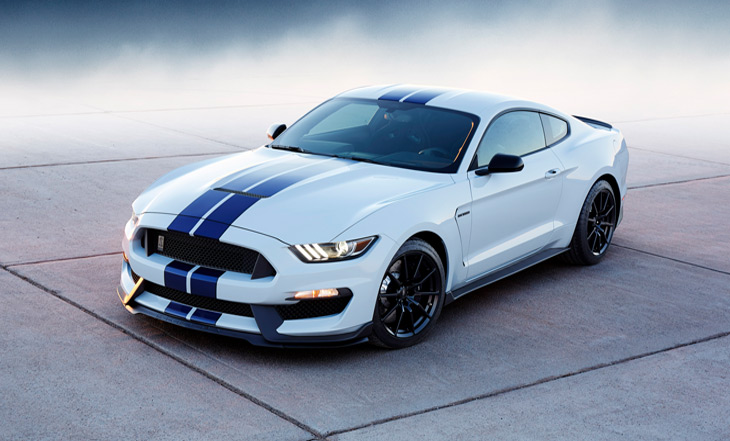 Granted the Ford Focus RS isn’t as suave as the Mustang, but it doesn’t have to be. Functional, stylish, compact, and high-performing, this car is able to transform the ordinary. Whether you plan to drive the vehicle through mountains or to the office, the Ford Focus RS is a statement of adventure, excitement and class.

Complete with a 2.3L, four-cylinder engine and a maximum torque of 347Nm, this rather overlooked car is the one to watch. 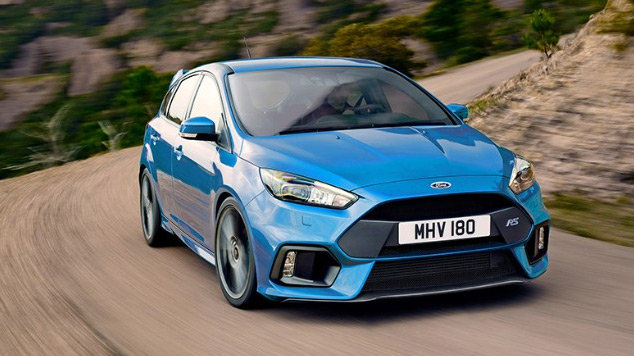 Mazda have a reputation for refusing to join the crowd. Known for their sleek sports cars, the very name of the brand is enough to create an adrenaline rush.

The MX-5 is almost as stunning to look at as it is to drive. Sporting a bold, rich red colour, the vehicle screams luxury and unconformity. 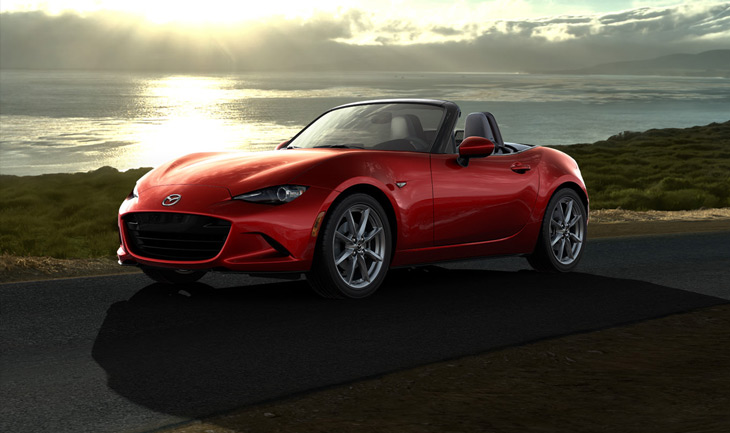 The Kia Sportspace, to be released towards the end of 2016, marks a step forward for the brand. Dubbed the “reinvention of the grand tourer”, the car ensures maximum comfort with minimal stress. The long-distance drive has been redefined.

The Sportspace is unmistakeably Kia thanks to the signature ‘tiger nose’ grille. The distinct appearance of the car has been designed to create maximum impact. The 2L engine with over 270 pound-feet of torque ensures that the performance of the car matches its appearance. 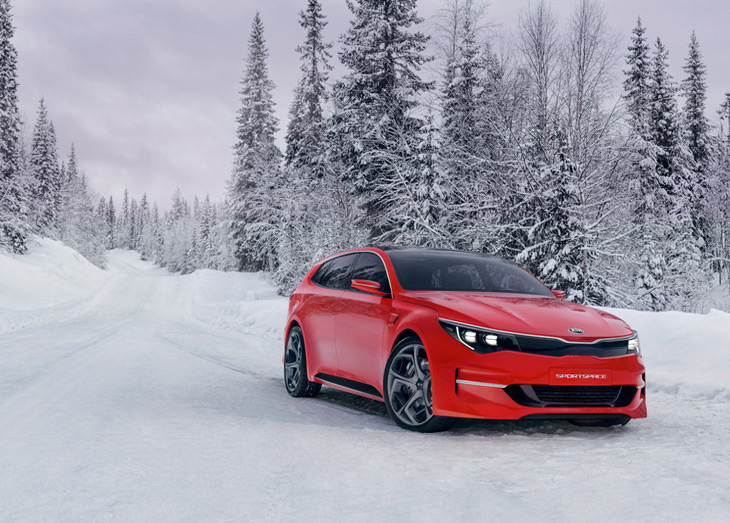 Whilst the PHEV is synonymous with efficient, environmentally-friendly driving, performance is not a second-place priority. Using both twin electric motors and a highly efficient 2.0 litre petrol engine, the PHEV knows which to choose for maximum performance, whilst also achieving superior fuel efficiency.

With an 8% improvement in fuel economy on the previous model, the vehicle is sleeker and more refined that its predecessors. 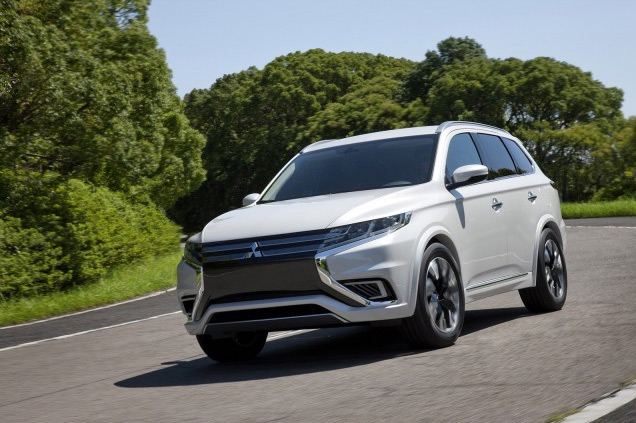 If you can’t wait until 2016, the new shape Ford Fiesta ST is already available as a used car through Jennings Ford Direct. The vehicles are prepared to Ford’s high standards, inspected by RAC, and comes with a two year unlimited mileage warranty as well as two years of Ford Assistance (roadside recovery). Treat yourself to a top-performing, sleek vehicle without breaking the bank. It’s a fail-safe method to beat the winter blues.