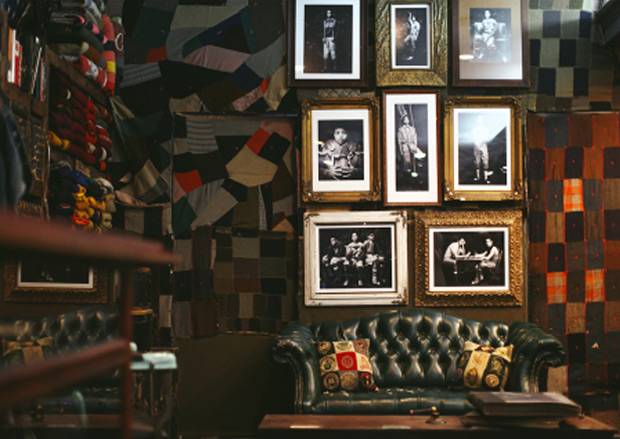 Pop-up stores. They’re little windows into new talent. A tapas dinner of all new things coming. A mere glance, but one – if the job is done right – that stays with you long after you leave. It was last Friday that such an event happened, this time, however, it was in The Brooklyn Circus.

It was Ouigi Theodore that decided to collaborate with his friends and colleagues – Sam Lambert and Shaka Maidoh – to make this pop-up store happen. It was most definitely an amalgamation – with well renowned British tailors who are featured on fashion blogs brought a collection of goods to add to BKc’s range. These goods included brogues, fedoras and shirts. 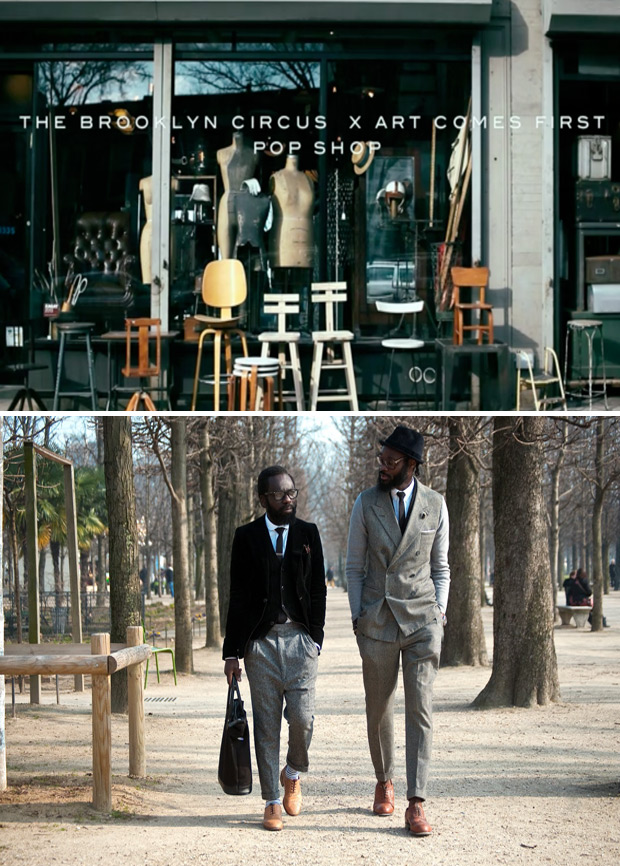 With the news circulating the pop-up, it’s very clear that the focus was all about the ‘dapper chap’ – something, we, here at MFM are all about. With watches, trousers, shoes and trousers all adding to this image, it stands to reason that the pop-up store would be a success.

Designs and new designs at that are important but would be nothing without the three minds that were put forward in this project. Theodore, Maidoh and Lambert brought together ideas and concepts and fused that into the store that could have been a blip but was much more.

Pop-up stores are always a danger – will they work? There’s only a certain amount of time, will that day be the best day? Evidently, these three men did not only make the right choices, they had the right ideas to make the pop-up store memorable.

For a more visual glance, check out the film, created by Joshua Woods to showcase the event. A one and a half minute glance, set, rather aptly to Arctic Monkeys: