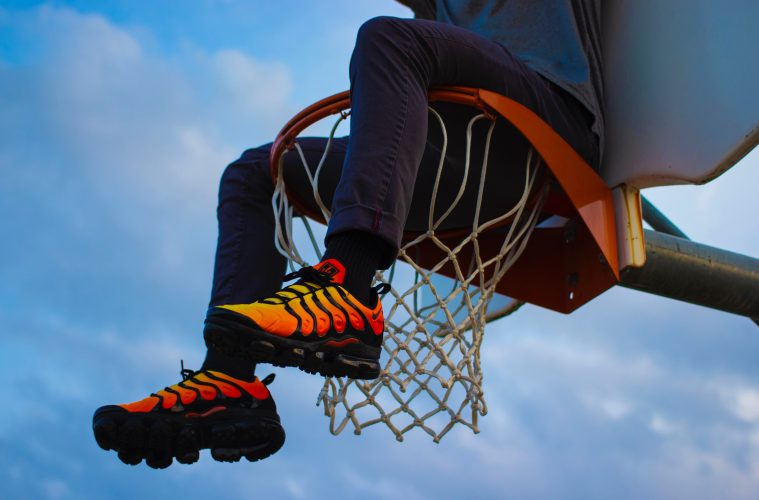 The COVID-19 pandemic has deprived society of much of its norms over the course of the outbreak. For sports fans, one of those staples that was among the first casualties suffered was the loss of the 2020 NCAA Men’s Basketball Tournament.

It’s called March Madness due to its history of fantastic finishes and astounding upsets but another aspect of the NCAA Tournament that the public was deprived of was seeing the antics of the coaches of the 68 teams as they prowl the sidelines.

Fashion models have their runways to walk. Basketball coaches have their sideline to strut. And some of them really know how to strut their stuff. These fellows are the best dressed coaches in NCAA basketball.

“Wrap-Up, Jay Wright (Qualcomm)” by chcameron is licensed under CC BY 2.0

They say dress for the job you want, not the job you have. Villanova’s Jay Wright is usually linked to every available NBA head coaching position. Although he insists he’s happy where he is and has no designs on leaving for the pros, the fact of the matter is if he ever did, Wright already has an NBA-caliber game with his wardrobe.

Wright’s Villanova teams have won two national titles since 2016 but as good as they’ve looked on the court, he’s looked equally smashing leading them to the promised land. After he was featured in GQ, Wright was forever hung with the nickname GQ Jay. Even U.S. President Barack Obama, when he was residing in the White House, gave a shout out to Wright’s fashion sense.

Gabriele D’Annunzio, Wright’s personal tailor, has also got game. His previous clients included crooners Frankie Avalon and the Chairman of the Board himself, Frank Sinatra.

St. John’s coach Steve Lavin, himself a recognized fashion plate in the industry, bows in Wright’s direction when it comes to who should wear the title in the NCAA best dressed category. Hands down, it’s Wright’s crown to wear.

“No one could match him,” Lavin told the New York Daily News. “Jay is George Clooney – he’s my hero. I’m attracted to Jay Wright. My wife knows it, too.”

You have to give Williams credit. The man knows how to style and is capable of doing so while still acknowledging where his bread is buttered. With his affinity for plaids and pastels, Williams brings a lot of flash to his style game and isn’t afraid to take risks.

He has one rule of thumb whenever he gets a new suit made – there must be an element of North Carolina Tar Heel blue evident somewhere in the fabric. As well, since Carolina’s most famous grad, Michael Jordan, sponsors the club’s shoes, Williams generally accessorizes his suits with a fresh pair of Jordans.

Dawkins dresses more like he’s running for Congress than running a basketball team. Regardless, his muted colors and traditional ties are perfectly suited to him.

Coach K is credited with going for the Mad Men look. It’s classic, it’s traditional and it went out of style and came back into style again. The entire Blue Devils staff follows his lead. They are a bunch of sharp-dressed men.

Pitino dresses like a cross between Anthony Scaramucci and an extra from a Martin Scorsese mobster movie. His sleek Italian suits, combined with his brooking look, certainly give Pitino an aura. He’s not afraid to push the envelope with electric colors. He even once went with an all-white suit that had people wondering if he was auditioning to be Colonel Sanders.

Jacket? Who needs a jacket? Not Donovan. With his immaculately-pressed white dress shirts and forever-matching ties, Donovan not only pulls this look off, he makes it work for him.

Whether he’s shouting to exult his team, or playing possum while dealing with the media, Coach Cal somehow always manages to look completely under control and in control of the situation. His suits are classic and traditional – Calipari admits he’s put off by flashy colors – and no matter the situation, there’s never a hair out of place on his head.

CollegeInsider.com once held a contest during the NCAA Tournament to determine the best-dressed coach. Calipari advanced to the Fashionable Four.