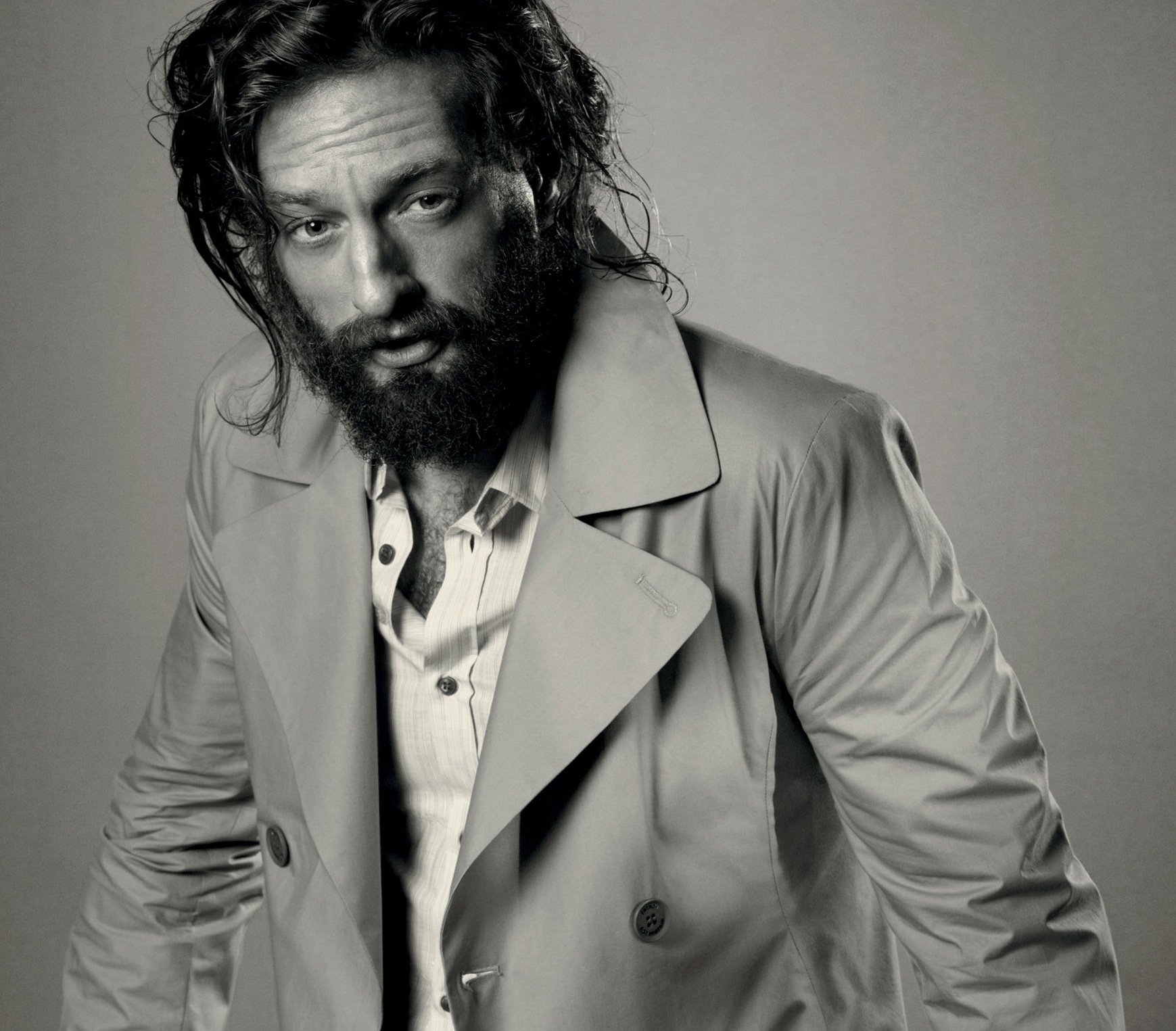 The Art Of A Beard

From designer stubble to a full grown mane, it’s clear to see that the beard is becoming more standard procedure than the sign of being homeless in recent years. With celebrities such as Johnny Depp, Brad Pitt and David Beckham sporting facial fur it’s become an unwritten rule that a fashionable man cannot be without a beard.

With dedicated websites to the beard that include step by step guides to growing a beard, featured beards and beard galleries, the modern man has all the information he needs at his fingertips to shape colour or groom his beard into any style he wants. So how comes beards are seen as more of a fashion statement than just pure laziness? Do us gents perceive the beard as a manly statement rather than a result of being scruffy? Whether you like the beard of not, it’s become more and more acceptable to have a beard in the office. In fact, it has been said that the vast majority of men now sport beards, and that it’s moved from sticking out like a sore thumb with a beard to looking out of place if you don’t have a beard.

There’s even a sponsored facial hair growing month. ‘During November each year, Movember is responsible for the sprouting of moustaches on thousands of men’s faces in the UK and around the world. The aim of which is to raise vital funds and awareness for men’s health, specifically prostate cancer and other cancers that affect men.’ Says Movember.com. That’s inspired moustache finger nails, and global acceptance of the moustache for one month a year. It’s a month for men to prove there manly ability to grow the best beard, and its infact a popular craze right now.

But is it a good idea to grow a beard? Does the traditional thought towards a beard still stand? Do people think the sign of a long growing beard proves a man to be scruffy or lazy? And with men paying more attention to there appearance in todays modern world compared to that of 10 years ago, should men continue to be trim and proper? Personally, I think beards are a welcome accessory; that is providing they’re neat and tidy. Trimming and looking after a beard isn’t lazy, and it defiantly won’t make you look scruffy.

There’s a lot of beard grooming products available for men on the market today. If you’re willing to grow a beard, remember these products are great to help take care of the growth. For men that take beards particularly seriously Clinique After Shave Soother offers a ‘Unique after-shave treatment that helps make beard hair softer and finer over time so shaves are easier and smoother.’ That retails at just £17.50 and offers a luxury treatment to condition and smooth any fly away hairs. Other grooming products include colour gel, beard combs, electric shavers are more. 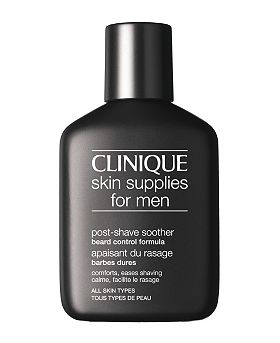 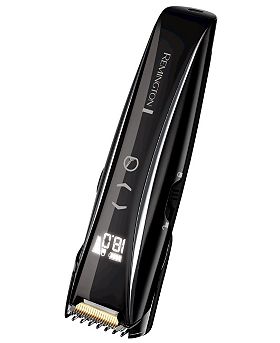 So what’s your thoughts on the beard? Do you sport one yourself and do you look after it? Let us know!