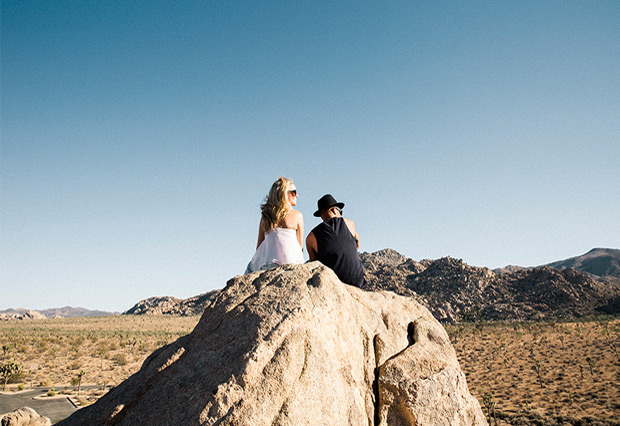 In May 2014, Tens was officially launched through crowdfunding platform Indiegogo. The brand quickly made headlines, becoming the second most funded fashion project on the site, as well as the most successful sunglasses campaign to date. If that’s not enough, this summer the company shipped over 10,000 pairs of sunglasses to almost 100 countries across the world.

The concept behind Tens was conceived during a road trip through the Highlands of Scotland one grey-skied afternoon in 2011. According to the brand, “for decades, sunglasses have done little more than block out the sun, replacing its bright and beautiful light with cold and lifeless shade.”

The brand was determined to change this, after much research they found a way to create tint lenses which use natural sunlight to alter everything that we see around us. Tens are able to quite literally transform our worlds.

The commercial is able to capture the essence of Tens by experimenting with nature shots and colour grading. The ninety second video follows the adventures of humans embracing the natural world: some hike up mountains while others drive through forests. Directed by co-founder Tom Welsh, the commercial was filmed across Mammoth, California, and British Columbia.

You can currently buy Tens’ original frame style, The Classic, online at http://store.tenslife.com/. The sunglasses are available in black, navy, red, and teal, and are priced at £64.00. With worldwide shipping and next day delivery in the UK, there’s no excuse. Let’s not be defeated by dreary mornings and grey skies: it’s time to get out there and Enjoy The View.

Tens: Enjoy The View from Tens on Vimeo.