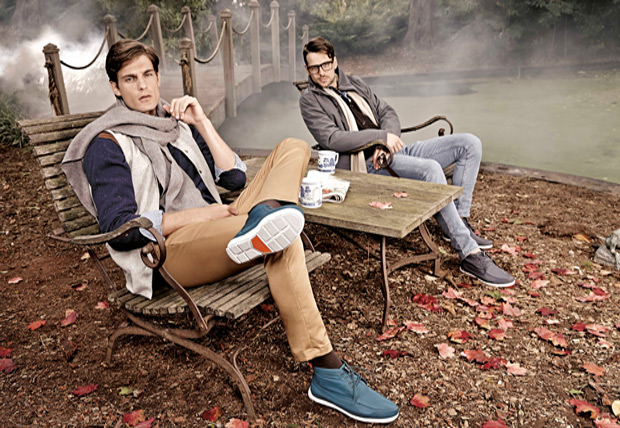 As a Norwegian student living in rainy Paris, Johan Ringdal swore by his late grandfather’s black rubber galoshes – to the amusement of his peers. When he moved to New York he became more image-conscious, resulting in lots of wet socks and many ruined paired of shoes. Unable to find the right product for his feet, Ringdal took matters into his own hands and developed SWIMS, known to many as ‘The Modern Galosh’. 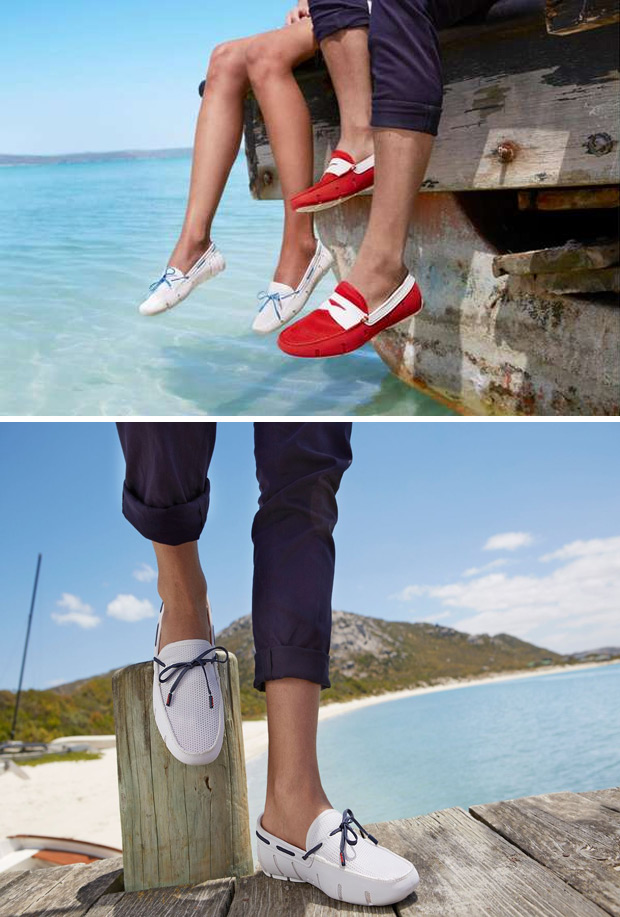 “The SWIMS galosh is the product of my own experience, my appreciation of functional design, and my odd fascination with big city rain,” he said. Since the launch of the brand in 2005, the company has certainly come a long way. While they were initially known for their practical, weather-proof footwear, they have steadily acquired a reputation for their wide variety of stylish, tasteful shoes. 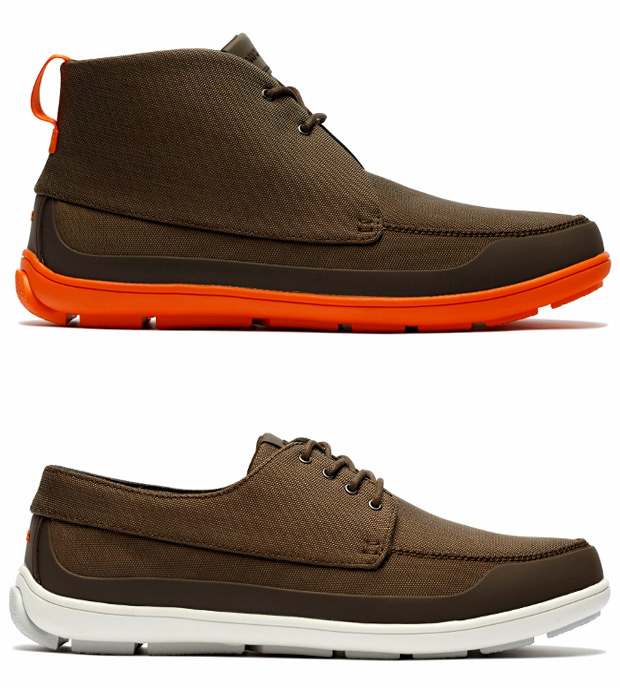 With the arrival of the autumn/ winter season 2014, SWIMS are launching their new ‘George’ footwear range. The shoes are a fresh and distinctive spin on the classic all American, New England moccasin. The range, which come in a selection of multiple colours, are an AW14 fashion must have. Among the exciting selection are the George Derby, George Desert, George Lace Loafer, George Penny Loafer, and George Chukka. 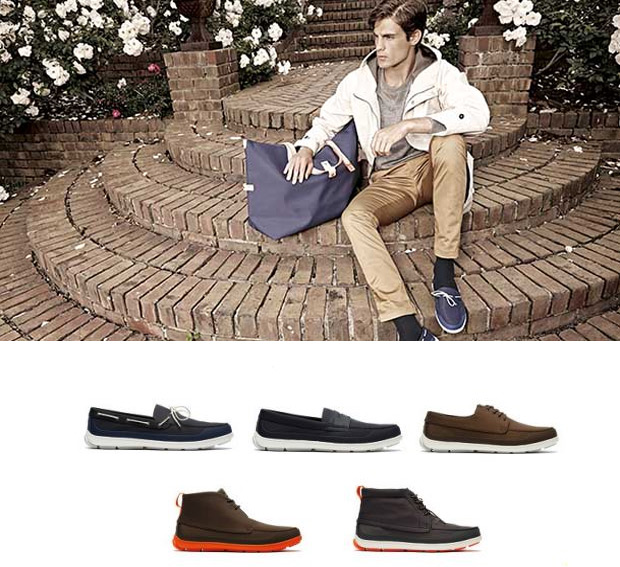 It is SWIMS’ intricate design that really sets them apart from other brands. The Georgeis produced with the brand’s exclusive multi-thread fabric which encompasses a woollen core. Furthermore, the moist-absorbing technology and soft lining fabric protect against any weather. The George footwear selection will soon be available from selected stockists nationwide, as well as online at www.swims.com. The range is priced from £115 – £145; certainly reasonable for a pair of shoes that will last you the whole of the AW14 season, as well as many winters to come.