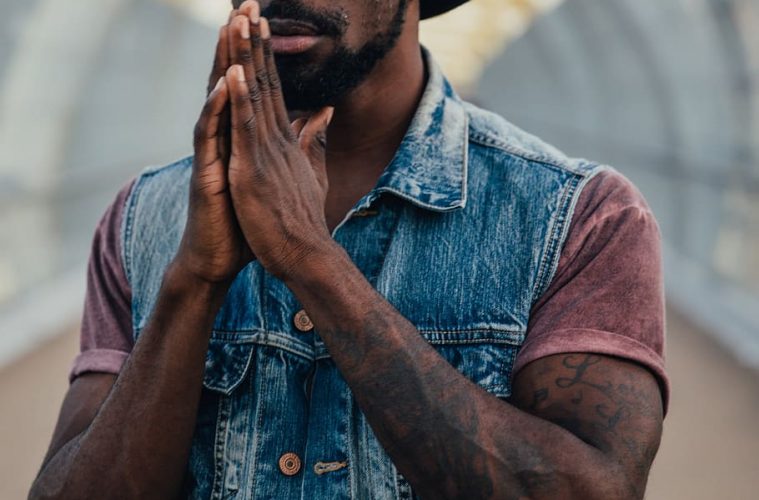 Stylish Footballers About to Light Up Euro 2020

Some of these players have just as much swagger off the pitch as they do on it.

With domestic football leagues around Europe nearing their climax, fans are already turning their attention to Euro 2020, which should be a different experience for sports bettors and travelling supporters alike this year. While most ballers are 100% focused on preparing for what could be their breakout moment on the international stage, there are others who will already be planning their wardrobe, so they can be on point with their threads, as they are photographed on their way to delivering for those fans backing them with footy free bets and accumulators.

Here we swoon at, and take tips from, some of the most stylish European footballers around, all of whom will be planning to turn heads with their on-pitch skills and off-field swagger this summer.

Austria is not a place known for ground-breaking fashion, with locals more likely to found shunning modern designs in favor of leather lederhosen or push-up dirndls.

However, the Austrian national side does have one star who knows a thing or two about dressing to impress. David Alaba is one of the world’s best defenders, having played a large part in Bayern Munich’s recent dominance both on the domestic and European stage. He is now purported to be on the verge of a move to super-stylish Madrid to play for Real Madrid.

The fullback will fit right in at the Spanish capital, having become known for always arriving immaculately dressed to team events in Munich and Vienna. It remains to be seen if Alaba’s raiding runs down the wing and his snappy suits will be enough to see Austria escape Group C. But at least he will look good trying.

Which Euro ballers will win in the style stakes this summer?

Memphis Depay – A Lyon Doing Things His Own Way

This uber talented Dutchman has resurrected his floundering career since joining Lyon in the French Ligue 1, but he has also been growing in confidence when it comes to his fashion tastes.

Once lambasted in some quarters as a fashion criminal who seemed to go out of his way to pair clashing styles, colours, and fabrics – the attacking midfielder has merely run with his reputation for garish designs by creating his very own fashion brand.

His company’s mission statement has the laudable aims of blending Depay’s Dutch and Ghanaian roots, and it must be said that his taste in clobber appears to have come on leaps and bounds since his Manchester United days, where he resembled someone who dressed with the lights off.

The men in orange always tend to underperform at major international tournaments, but with trendsetters like Depay in their squad, they always have the ability to cause an upset or two along the way.

Some footballers have closets that are bigger than the average flat, meaning they always have an outfit to hand that can fit any occasion, like a Euro 2020 final.

This French striker has not had things all his own way since moving to the Nou Camp, and yet he always plays with a smile on his face, as well as some intricately trimmed moustache and beard combos.

Griezmann had always stood out at football awards ceremonies with his beautiful curly locks offset with sharp lines and suits. But his real breakout fashion moment came in the build-up to the 2018 World Cup, when he featured on the cover of French Elle magazine alongside Russian supermodel Natalia Vodianova.

The world was put on notice that Griezmann meant business and he then showed there was substance behind the style, helping to deliver a World Cup triumph for his country. French fans will gladly take more of the same in 2021.

All of these footballers use the stadiums they play in as their own personal catwalks.

Despite all the unfair negative headlines he receives, the streets will never forget just what a precocious talent Paul Pogba is. The midfielder has that rare ability to completely dominate an elite level match if he so pleases.

Whereas other players on this list like to incorporate elements of high fashion and formal attire in their wardrobes, Pogba’s stays strictly street, as is evidenced by the constant collaborations he does with sportswear companies like Adidas.

Do not be surprised to see Pogba go into the fashion industry full time when he retires. There is an effortlessness with which he throws outfits together that sets him apart from other wannabe football fashionistas. France fans will be hoping that Pogba can deliver them yet another international trophy before he sails off into the fashion sunset.

Cristiano Ronaldo is a phenomenon, going from being a spotty Portuguese player who didn’t pass the ball enough at Manchester United, to a debonair bachelor who now rules as the most recognizable footballer on the planet.

Of course, the majority of his success stems from his innate ability to score goals, no matter which league he chooses to ply his trade in, but there is also the small matter of his stellar physique and the clothes he adorns it with.

Indeed, Ronaldo has become so well known for modelling underwear that he now has his very own CR7 range, so that men all around the world can be disappointed to find out that donning a pair will not automatically give them ripped six pack abs.

If Ronaldo’s Portugal side can retain the European Championship title they surprisingly won back in 2016, then perhaps expect the CR7 brand to grow even further.

With more and more fashion brands clamouring to have the hotshot endorse their clothing lines, it would seem that Ronaldo will be a fixture on the fashion circuit long after he finally hangs his custom-made boots up for good. His style is not for everyone, but no one can doubt CR7’s fashion pulling power.