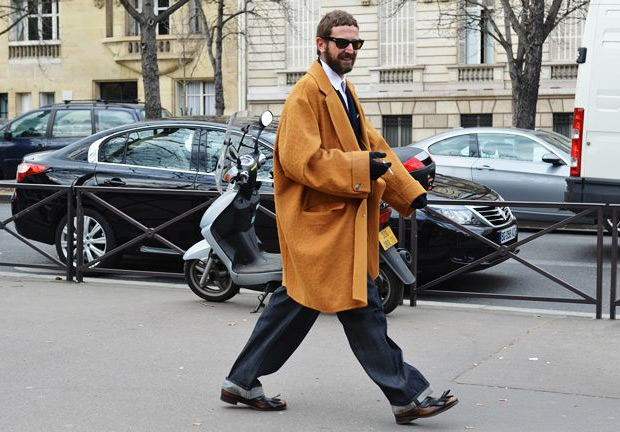 Choosing Stefano Pilati as a style icon is a bit like calling Prince Charles posh. He may seem like an obvious candidate but then again, ask the average man on the street if they’ve ever heard of the stylish Italian and we, here at MFM, think you’re just as likely to have had tea with Charlie round at Buckingham Palace.

Ask the man on the street if they have heard of YSL, Zenga, Armani or Prada however and the likelihood is you will get plenty of nodding heads. And what do said brands have in common? Stefano Pilati, that’s what.

Pilati has a way of dressing in a way that is in keeping with the fashion bubble which he works within. He retains a sense of style, more associated with Italian men and their penchant for suits. While the blazer and trousers are there in name, however, the cut and shape are all of Pilati’s own making.

He has a way of wearing clothes like no one else, they appear to move with his frame, following his every step like an extra shadow. Look at still photos of him snapped at fashion events and the clothes still appear to move in those moments caught in time.

It’s not just the clothes either, the face is half Greek God, half caveman; those piercing eyes, big black beard and hair cropped close to his furrowed brow all come together to create a look that play as integral part to his appearance as the clothes upon his back.  I imagine if a fashion designer dressed Zeus, Stefano Pilati would be the result.

While this 49-year old Milanese born Italian may currently be plying his trade at Zegna, he is best known for the twelve years he spent at YSL, eight of which he was the Creative Director. Pilati was hired by Tom Ford in 2000 originally as design director but when the famous American left in 2004, Pilati took over the reins, creating season upon season of both critically and commercially acclaimed collections.

Pilati originally started out studying environmental design but as he saw his hometown of Milan blossom into the epicentre of fashion in the 1980’s, the young Pilati soon had a change of heart and it was not long before he found himself working as an assistant at Armani.

From here his eye for detail and creative flair caught the eye of another Italian fashion behemoth and he was soon working in fabric development for Prada before being promoted to Miu Miu as an assistant menswear designer. This rapid career trajectory soon found Pilati at the house of YSL and, as the saying goes, the rest is history.

Of course not all of us can be world famous fashion designers and wear clothes that cost thousands of pounds. What we can do however, like any good designer would do, is modify our wardrobe to suit our own shapes, sizes and personal preferences. Here’s a few items Pilati himself might recommend.

When it comes to the coat it is all about being oversized and long like an overcoat which, as it happens, in both shape and style are right on the money for the A/W season. The seam should be off the shoulder and the fit should be loose meaning there is plenty of room for sweaters, t-shirts and scarves underneath. 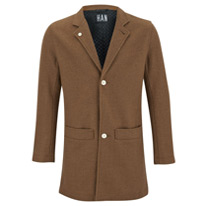 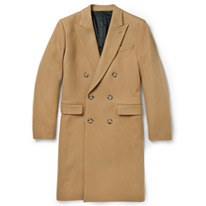 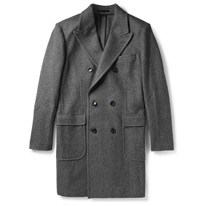 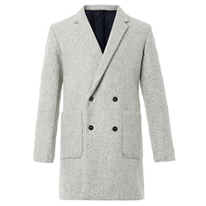 Blazers, polo-necks, oversized shirts, you name it, they all pretty much go far, where Pilati is concerned. The key here is to keep it simple (which is essentially the key to how one should always dress) so if you do decide on a shirt or t-shirt, keep it plain. We here at MFM suggest classic white. 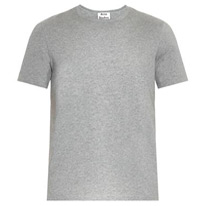 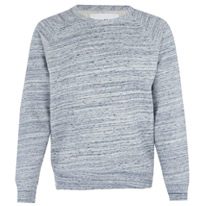 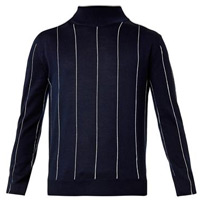 The Pilati trousers are his centrepiece and the most fashionable item in his otherwise relatively classic wardrobe. Usually worn quite baggy and long in length with fabric gathering at the base, this look is becoming more and more popular with brands such as AMI, Christophe Lemaire and Agi & Sam all producing collections with trousers far baggier than we have seen in recent years. 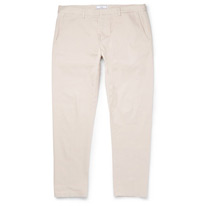 Once again it is all about the putting a twist of classic items; take the brogue for example and add a thicker, sturdier sole which is perfect for the winter months or pair your suit with some heavy duty black boots instead of those slimmed soled dress shoes you usually wear. 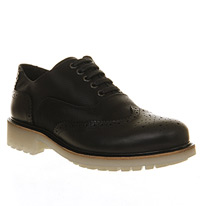 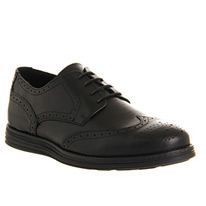 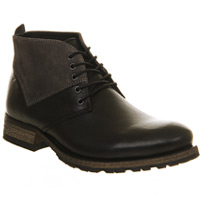 Stefano Pilati proves that the key to dressing well is taking pieces from the everyday wardrobe and shaping them to fit your own personal aesthetic. Yes of course not all of us have the ability to design and shape clothes in the way this debonair Italian does but there are a plethora of brands out there who can ensure what you wear is personal to you.

To some people, a shirt is just a shirt, something to wear under your suit blazer. To others, they will buy it in a bigger size, wear it out over a pair of loose fitting jeans complete with a high rolled-up hem and a good pair of loafers to create an outfit that still retains all the raw ingredients of good clothing but adds a little spice at the same juncture – which is exactly what Pilati does. Pilati teaches us that it is not necessarily about breaking the rules, just bending them to fit your own shape.