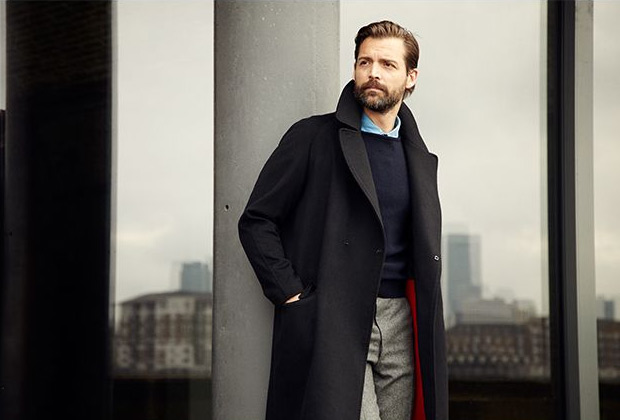 There are not many men who can combine fashion and style – as a rule we generally fall into one camp or the other. Fashion is based on the principles of modernity, it’s about pushing the boundaries to create looks as yet thought of, while style, the very foundation of fashion itself, is built around the ideals of traditional values, of tailoring and more formal attire. 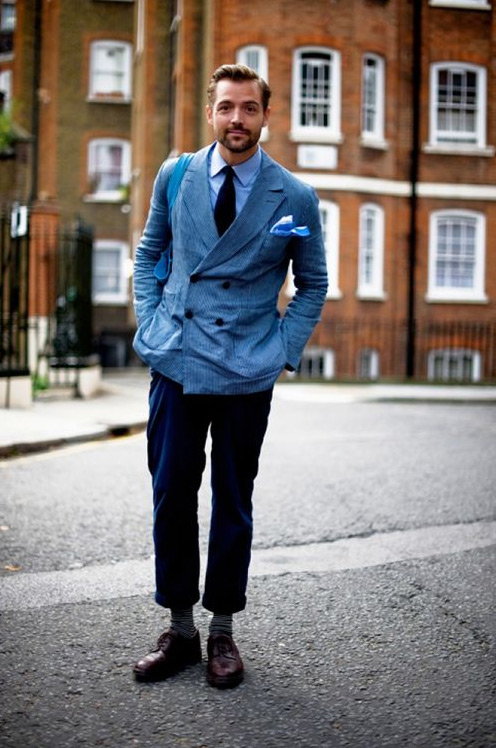 Most men are content with falling into either of these groups but for a special few, and there truly are just a few men who do merge the contemporary with the classic, they seem to possess this effortless knack of achieving either look. One such man, a man we here at MFM are rather envious of, is the man of many talents, Patrick Grant. So envious, in fact, that we had to hear him speak about his work himself so we did an interview with Mr. Grant: 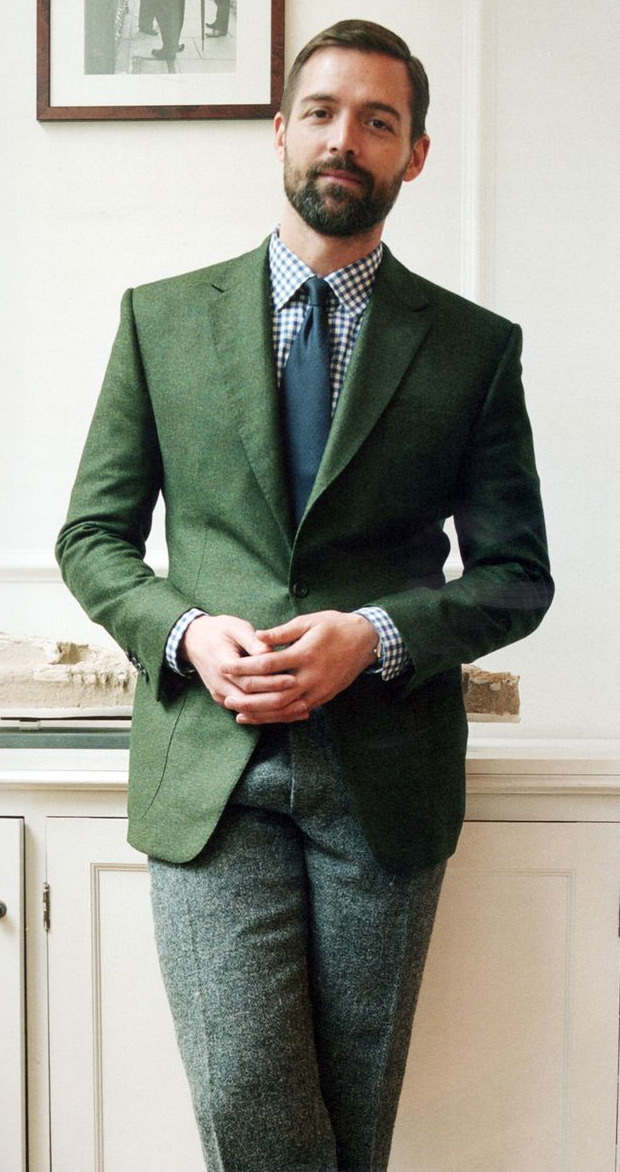 This affable Scot, it would appear, can dress how he wants, when he wants an always look good; it doesn’t matter if he’s charming his way through the judging of the BBC’s Great British Sewing Bee, designing for his Saville Row brand Norton & Sons and it’s fashion offspring E Tautz, or simply riding a racing bike through the streets of London, Grant possesses that rare knack of always looking suitably attired. 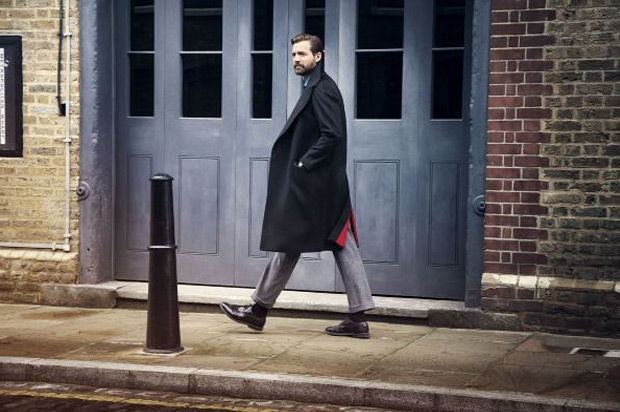 The endearing Grant may now be known as one of the leading lights of Saville Row but it was rugby that was his first love. Born in Edinburgh, as a teen Grant attended Barnard Castle School, representing Scotland U’18’s and U’19’s before a shoulder injury curtailed his promising sporting career. 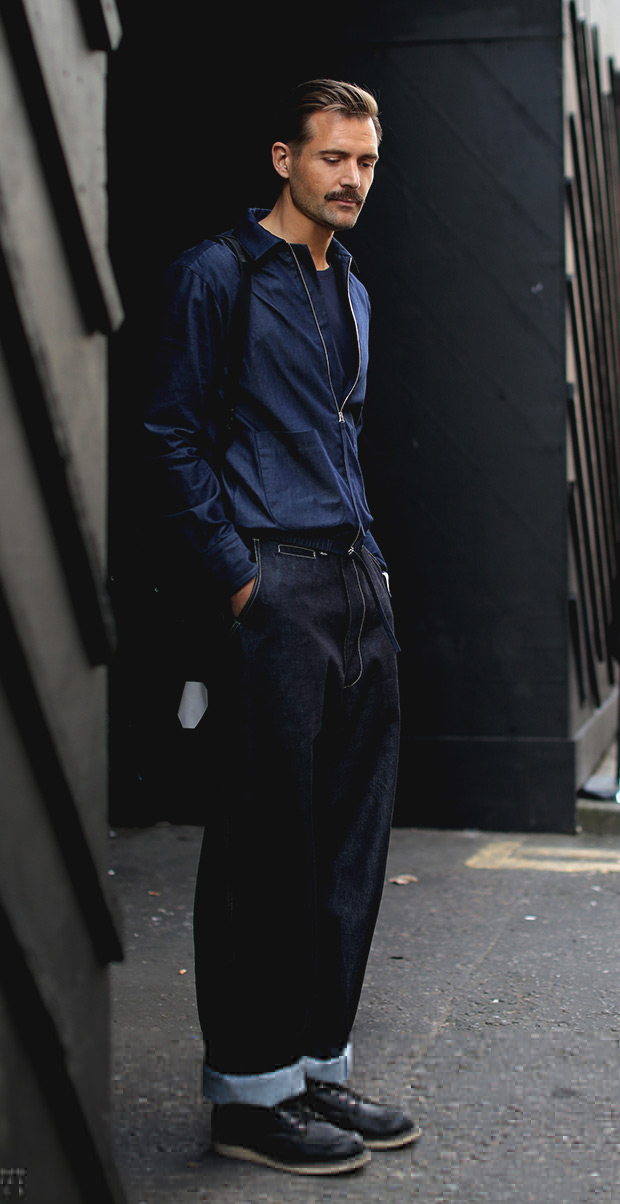 After studying for a degree in engineering at Leeds University, Grant found himself working for a marketing brand before taking up an MBA at the Said Business School in Oxford which would lead him towards the fashion world he is so well known for today. After picking up a discarded copy of The Financial Times, Grant discovered a once loved Saville Row tailor – Norton & Son – was very much down on its knees and after selling most of his belongings, including his house and car, his journey into fashion design began. 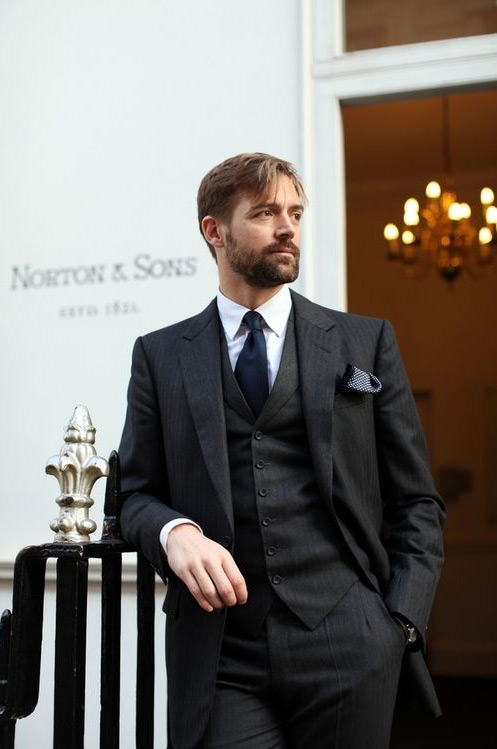 From the purchase of Norton & Sons in 2005, the trajectory of both the business and the personal profile of Grant have only risen upwards. Grant has been at the forefront of ensuring Saville Row is as prominent today as it has ever been while E Tautz, with its nod towards cotemporary style mixed with fine craftsmanship, has exemplified the modern blend of fashion and formality in the 21st Century. 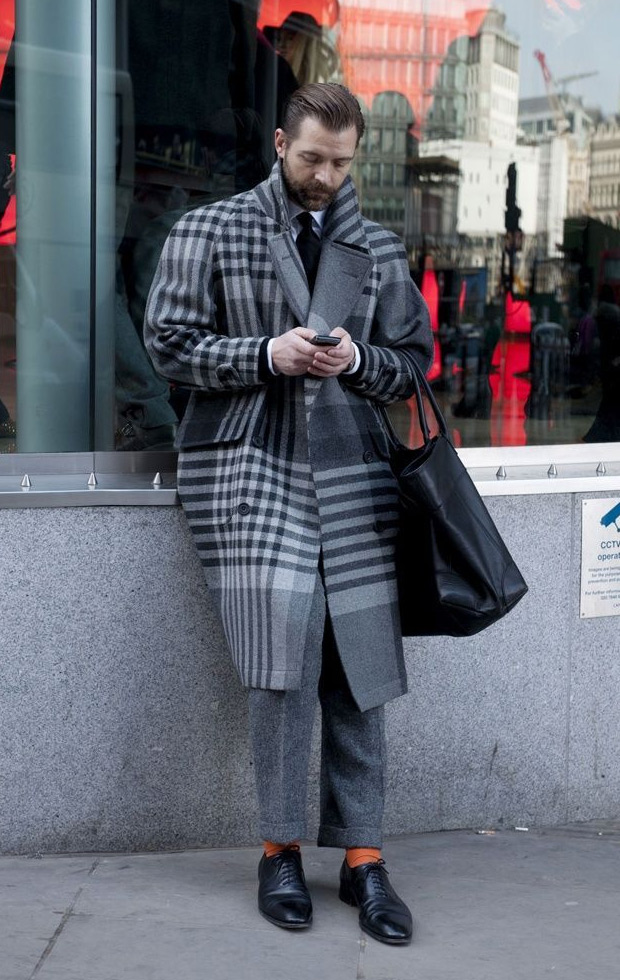 Once you see the clothes Grant produces, it soon becomes evident he incorporates this same sense of style into his everyday life; this is a man who personifies the words dapper, suave and sophisticated. Be it a suit, the workwear which has become more prominent within the E Tautz brand, or simply wearing a good pair of jeans and a white t-shirt, Grant has that uncanny knack of making both fashion and style look good. 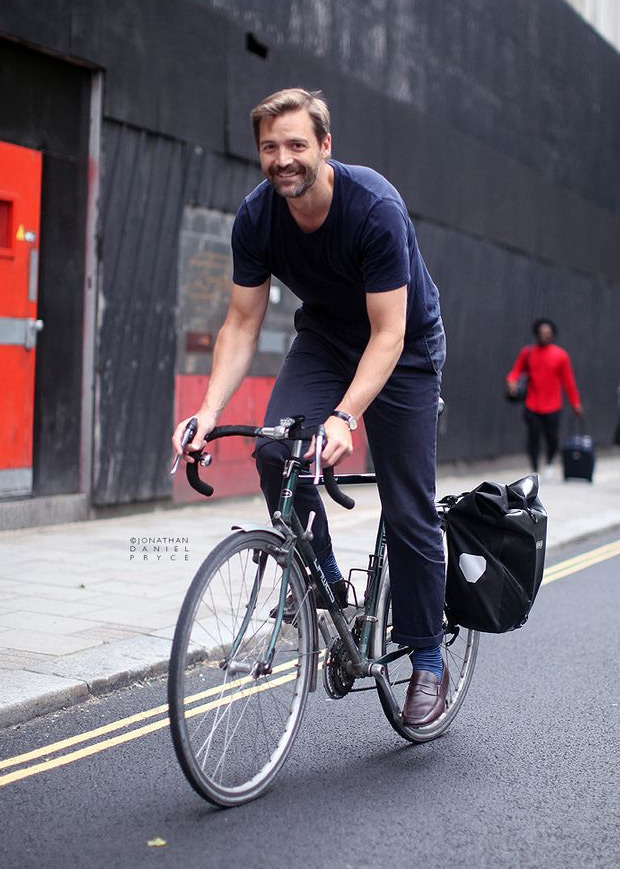 If you work on Saville Row you will wear a suit and Grant does this better than most. Maybe it’s the beard or maybe it’s the slim line cut of his suits but whatever it is, Grant makes the suit look not only stylish but fashionable also. Of course not all us gents can afford the luxury of a tailored suit but brands such as Tiger of Sweden and Reiss now offer wonderful tailoring services and it is far more affordable than you make think. There is nothing quite as abhorrent in the world of fashion as an ill-fitting suit so invest in a good one and it shall last you a lifetime. 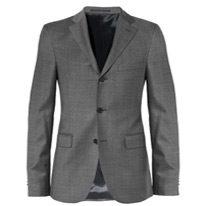 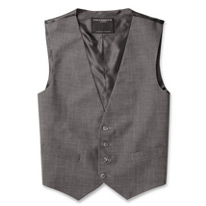 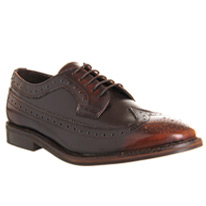 From oversized overcoats to high-rolled trousers, outdoor boots worn with formal trousers and roll-neck knits – tucked in for the modern look – replacing shirts, Grant demonstrates just how in touch he is with the fashion savvy gent. This look still leans towards the more formal side of dressing (as does Grant himself) but has a distinct emphasis on pushing the boundaries of fashion for those who are willing to be a little more daring in their choice of clothing. Not only does this look have a more fashionable feel, it will also take you straight from the work place and out on the town. Perfect.

The workwear trend has been doing the rounds for three or four years now but Grant, as one might expect from the owner of a distinguished tailors, appears to add little details that the hipster would never see. The selvedge denim is a little wider, the t-shirt is tucked in, the sleeves of the t-shirt are a little longer and the beard is trimmed to a far shorter length than those doing the rounds on their East End fixies. 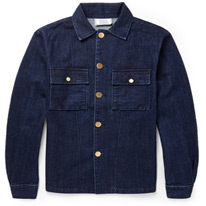 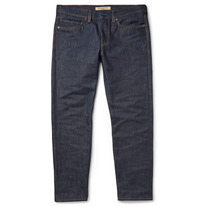 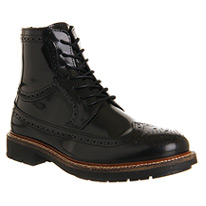 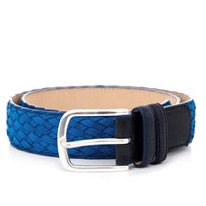 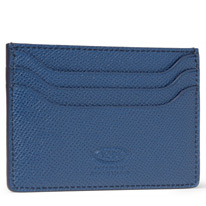 It would seem whatever the debonair Patrick Grant turns his hand to it goes to gold; be it TV shows, fashion brands or high-end, bespoke tailoring, Grant most certainly has the Midas touch. The fact he looks so good doing it just makes us all the more envious. Yet while it would be easy to envy Grant and the manner in which he dresses, there really is no need, for this is a look we can all carry off.

The secret, if it is a secret, is in keeping it simple. Grant, as he will know from his tailoring background, recognises the devil is in the detail and he rarely strays from classic pieces, instead giving them a subtle twist by altering the length, widening a shoulder here, tapering a trouser there. We may not all possess the cheeky grin, the perfect hair or that well-manicured beard but there is no doubt that through his brands, Grant is empowering us gents to all add a little fashion to our style.