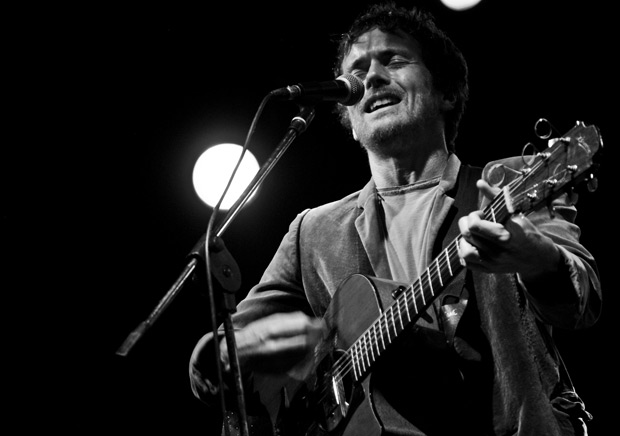 The world of popular music right now is something that many of us here at MFM feel quite passionate about. We feel that many songs and artists have entered the charts that lack substance and the vocal talent of what true music is meant to be about.

In fact many of these alleged artists spend an awful lot of money on ostentatious fashion and set design to distract from the lack of substance and (dare we say it) lack of talent. That is why we often like to look towards folks who are what we would call authentic musicians, those with real talent who can look cool and casual in an effortless and stylish wardrobe.

One such artist that has made his way back onto our radar is none other than Irish singer/ songwriter Damien Rice. While he may not be what we would call a typical style icon, he is someone who we all could take a few pointers from in regards to sartorial book of low-key style.

While he is more famous for his soulful lyrics and melodies, it is his ease in which he styles himself that has also got us interested. 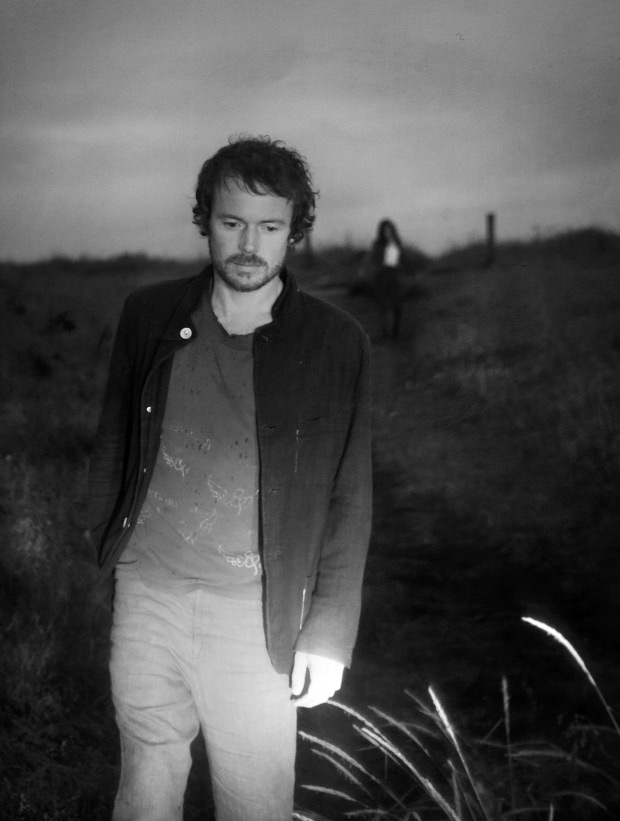 Rice originally began his musical career as a member of ‘Juniper’, a 90’s rock group that enjoyed moderate success with a few singles while signed to Polygram Records in 1997. They had an album planned but the project fell through due to alleged record company politics.

With that the group went their separate ways and Damien moved to Tuscany, Italy to work as a farmer and he then busked his way around Europe until his return to Ireland in 2001 to begin his pursuit of a solo career. 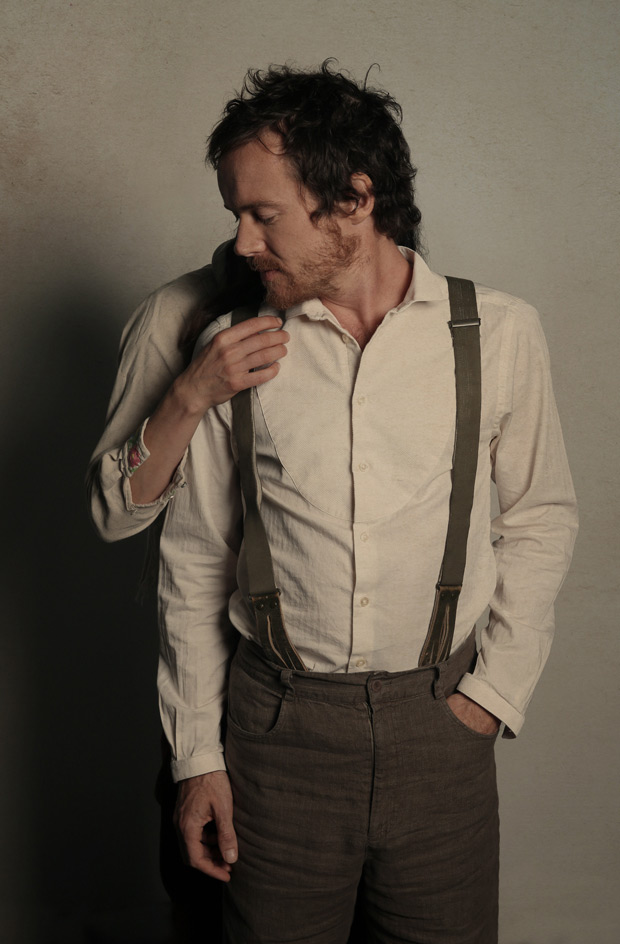 It was his 2002 debut album simply titled ‘O’ that cemented him a true musician with real talent reaching number eight on the UK charts. It generated three top thirty singles and went on to win the Shortlist Music Prize.

It was this album that set the melodic and evocative tone he is now known and loved for, along with his incredible song-writing talents. His second album, released a few years later, again with the simple title of ‘9’ in 2006, was equally as successful and many of the songs on this album were featured in numerous films and television programs. 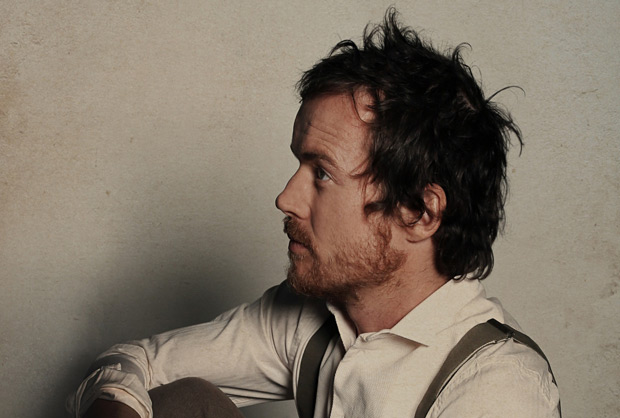 It wasn’t until September 2014 that his official Twitter account and website announced the release of his long anticipated album ‘My Favourite Faded Fantasy’ to be released on the 3rd November 2014. So far this album has received critical acclaim with the London Evening Standard saying that “Damien Rice…is returning with one of the albums of the year.”

While his music is currently making ears open and people remember how good he is, his personal style is something that is a little more, shall we say, understated. It would appear that as a serious musician his clothing choices don’t take up too much time as any form of thought process.

One of the trends this season is the idea of something a little more rustic and folksy. Easily worn clothes that speak for themselves in terms of their nomadic inspiration ready for this winter season are on high priority for those of us that want an easy and cosy yet cool looking winter style. 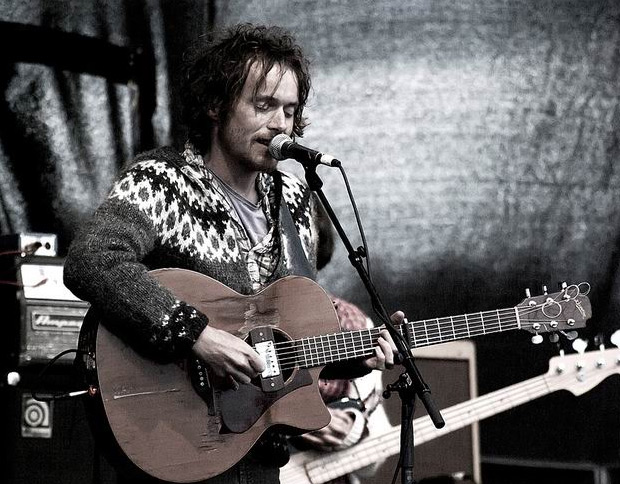 We normally take a very high maintenance and highly groomed process to clothes, particularly around the festive period due to the many seasonal parties and forced family events. But what about those times in between where you just want to be laid back and care free?

Well we suggest you take a look at some of the Damien Rice inspired selections below and utilise that attitude of being easy ad carefree and compose them in a haphazard manner to imitated the ways of a cool, hip and indie inspired musician. 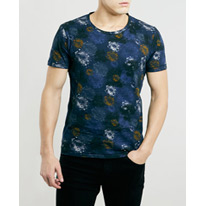 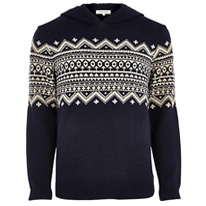 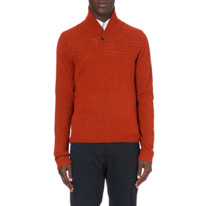 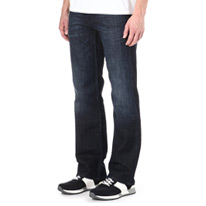 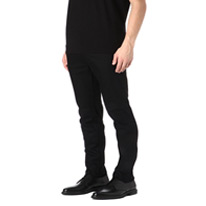 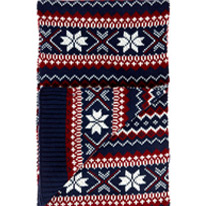 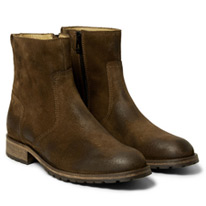 The style of Damien Rice may not be what we would normally see as something worth considering but there is something in his music and the way he dresses down that we can all take from. Ease and simplicity can sometimes result in something so perfect and expertly composed that it results in you looking casually wonderful. For more information on this incredible artist, you can go to his official website HERE.