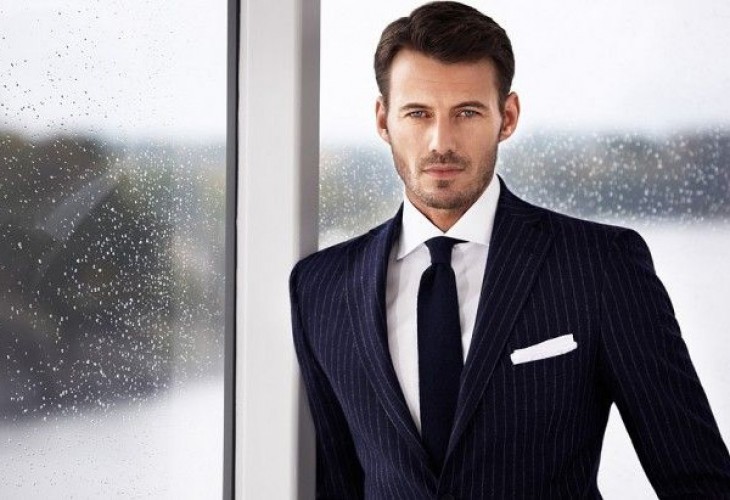 Return of the Three-Piece Suit: Why More Men Are Ditching Casual

The three-piece suit is well and truly back. Popularised by celebrities from Tom Cruise to Mumford & Sons, probably it’s best-known proponent is a fictional one; Roger Sterling of Mad Men fame, rarely seen without a drink in his hand and never lost for a zingy comeback. Over seven seasons of that iconic show, Sterling clearly favoured a classic look, and his wardrobe choices stood out even among a cast that came to define the art of dressing well. His three-piece combos were natty, distinguished and perfectly assembled, and he would frequently wear a waistcoat with lapels, making the look even more distinctive.

Three-piece suits add a waistcoat to match the jacket and trousers, and are derivative of a Persian form of dress. As a mark of their pedigree, it’s said that they were introduced to Britain by King Charles II himself. Dapper stars of yesteryear such as Humphrey Bogart and Cary Grant would often be seen in three-pieces – think how amazing Steve McQueen looked in The Thomas Crown Affair, and that this sartorial elegance of Hollywood royalty is enjoying a resurgence is great news.

For some time they were out of vogue, seen as a traditional, kind of stuffy throwback, but today tailors on Savile Row, and online gentlemen’s’ outfitters such as Dobell are doing a roaring trade in them. Men are increasingly choosing to invest in high-quality outfits that will stand the test of time, and rediscovering the pleasures of dressing to impress, and the three-piece suit is perfect for both.

So what makes the three-piece suit so special? Perhaps it’s because it is incredibly versatile. Buying a matching waistcoat for your suit gives you so much more freedom. It’s suitable for formal occasions of course, such as the boardroom, a wedding or a day at the races, but it can just as easily be dressed down. Some men choose to leave the jacket and just stick with the waistcoat, even rolling their shirt sleeves up, while others will pair the waistcoat with a blazer, a pair of smart jeans or even a t-shirt, and done well it looks superb. 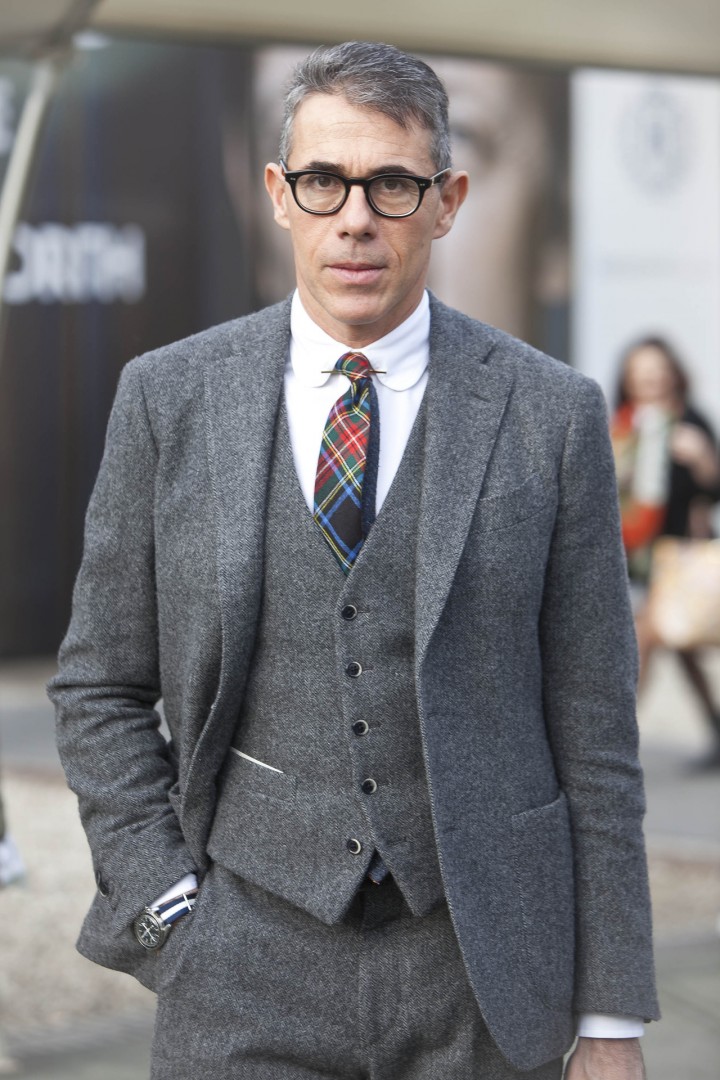 They are particularly handy for when the weather is milder, and although they can feel uncomfortable in warmer environments, there are many that are made of lighter materials – see Sterling for inspiration. Your waistcoat is perfect for covering a pair of braces, and if you really want to peacock then you can also accessorise it with an old-fashioned pocket watch, although beware on younger men this may be seen as a hipster affectation nowadays. Waistcoats keep your shirt and tie in place, and also have a slimming effect on the wearer. What’s not to love?

A few waistcoat rules of thumb:

Many owners of three-piece suits will often only rock the waistcoat once in a while, which is a real pity. Where wearing a good suit gives you an extra boost of confidence in yourself, and makes people take you seriously, accompanying it with a waistcoat doubles down.

If you remain unsure about whether a three-piece suit is right for you, try one on and take a look in the mirror. That should lay any doubts you still harbour firmly to rest.