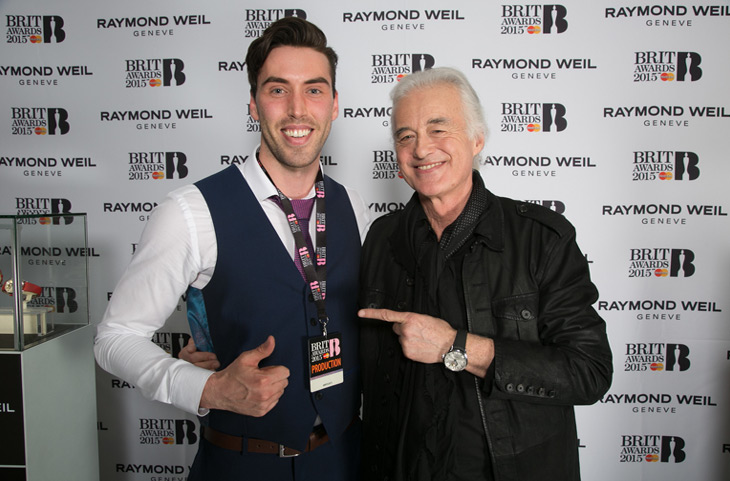 On the 25th February, the O2 Arena honoured the best of both British and international music talent as part of the Brit Awards 2015. The occasion also marked the ten year anniversary of Raymond Weil’s partnership with the prestigious award ceremony, with the luxury Swiss watchmaker continuing in its role as the Official Watch & Timing Partner. 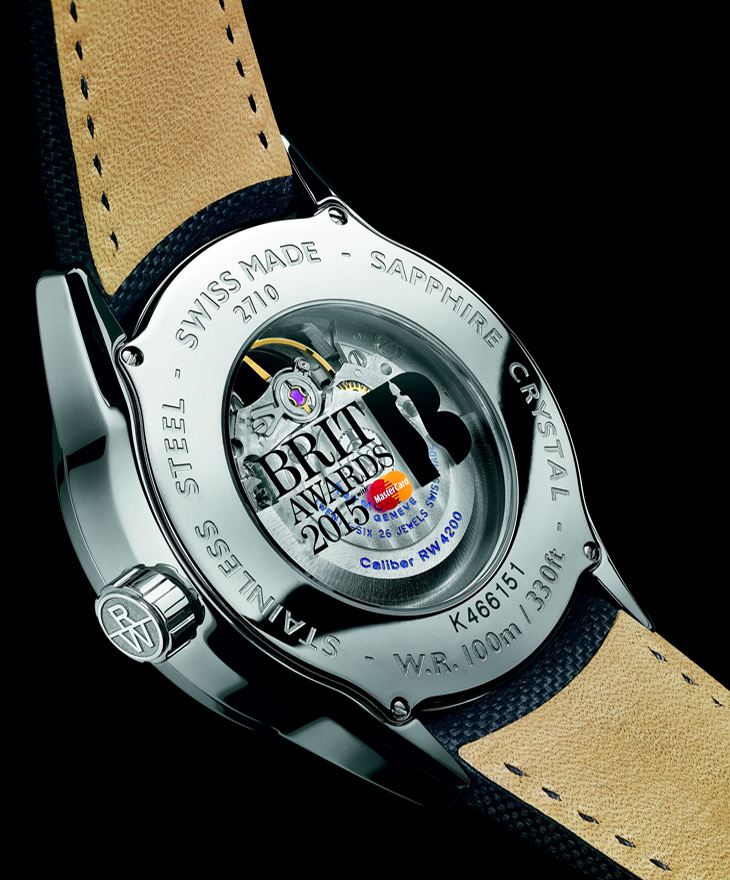 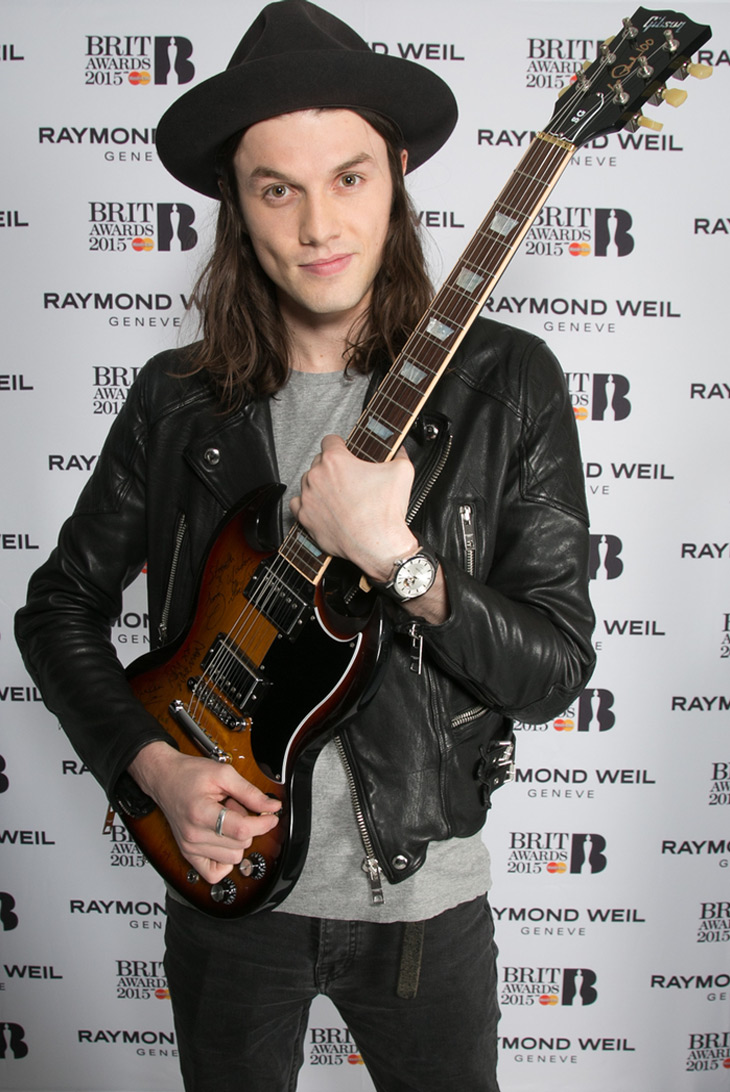 The inspiration for the limited edition timepieces came from Raymond Weil’s freelancer collection, which exemplifies the best of the brand’s watchmaking craftsmanship and design excellence. The brand will retail a very select number of pieces exclusively through key retailers and jewellers nationwide. 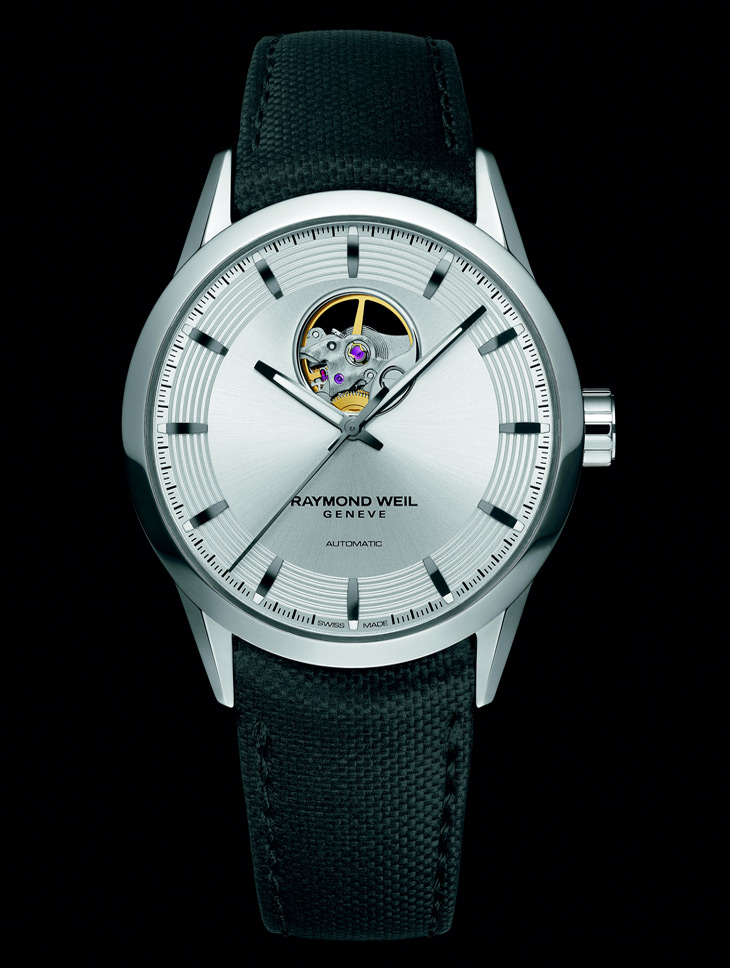 In celebration of its ten-year anniversary, Raymond Weil launched a series of celebratory activities including an advertising take-over of The O2 Arena, a cover wrap of the Evening Standard newspaper and a highly impactful nationwide advertising campaign in cities nationwide: London, Manchester, Glasgow, Birmingham, Leeds, Newcastle and Liverpool. 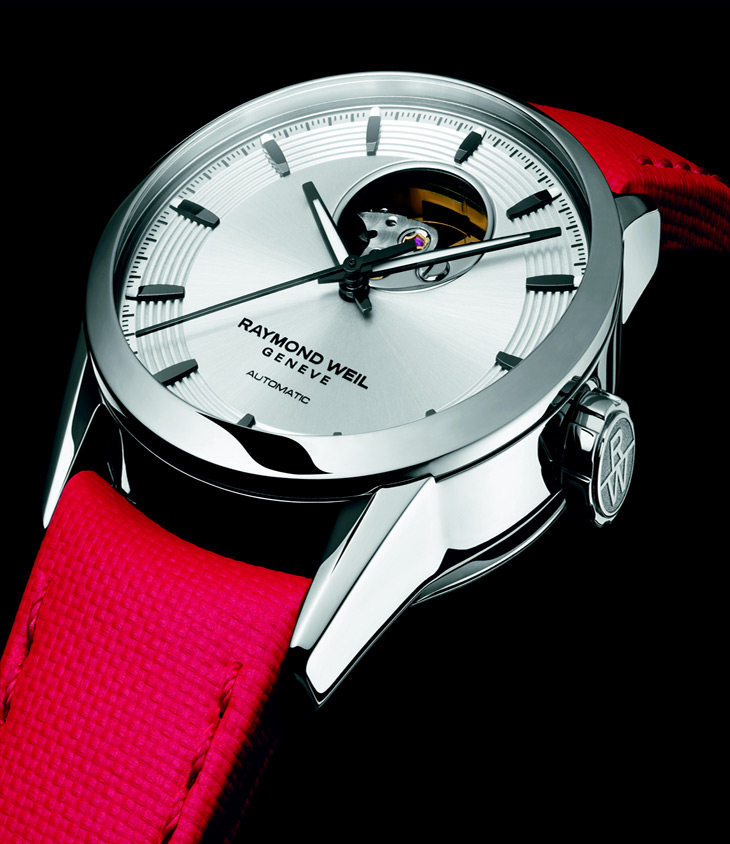 Music remains at the heart of the Raymond Weil universe. According to Elie Bernheim, CEO of the company, “Music remains our main marketing vehicle and evenings such as the Brit Awards remind us why music plays such an important aspect of everyday life and why it must be supported.”

He adds; “Music and watchmaking have a lot in common, whether it is the inspiration that comes from the artist or designer and watchmaker or the precision needed to achieve the highest of standards.” 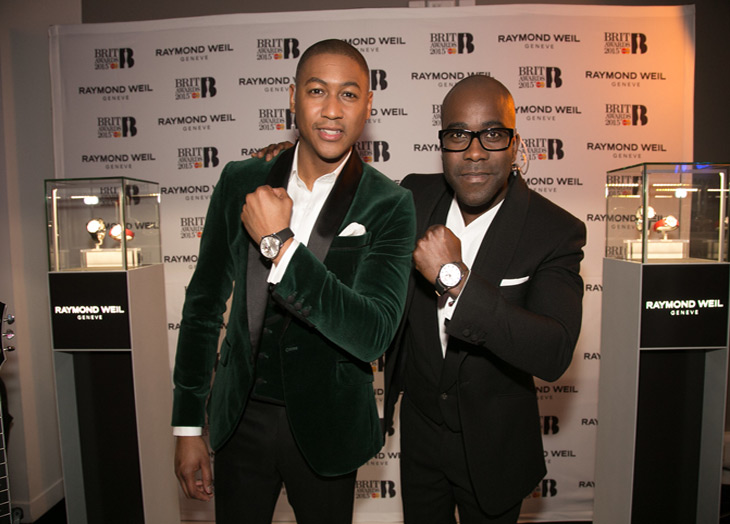 If you have an extra £1425 lying about, be sure to get your hands on one of the limited edition Brit Awards timepieces, meticulously crafted by Raymond Weil. For those of us who can’t afford that, our best hope is to shoot to stardom in time for the 2016 ceremony, to be presented with one for free!