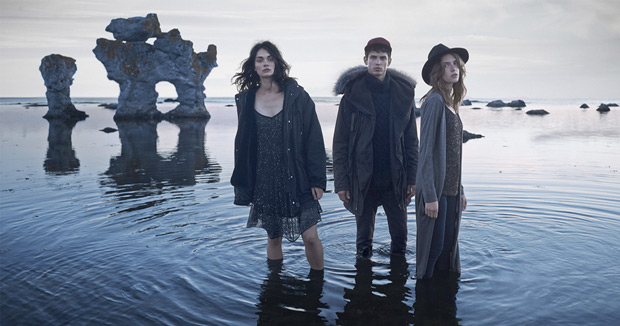 Pull & Bear are nothing but different and have taken to Faro, the Swedish Island, for inspiration with their latest Autumn/Winter campaign. The island is not the first to inspire as it was also the place where Ingmar Bergman filmed on location and eventually retired. The choice to shoot the campaign at such a place has warranted the campaign being called “suggestive” and “evocative”. 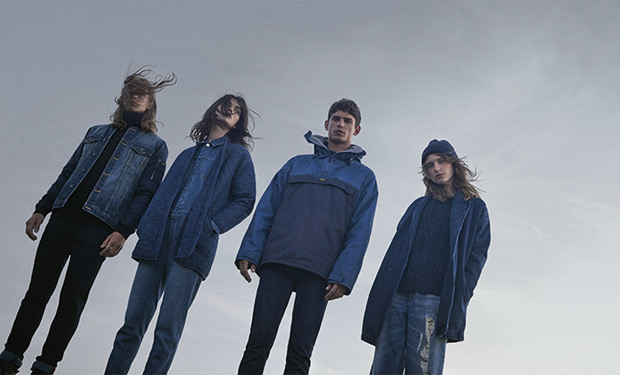 Images surfaced and with Faro as the backdrop it creates a rather moody feel, playing true to the autumn/winter seasons. Spanish photographer Xevi Muntane and British filmmaker Liam Gleeson ran the shoot where models Grace Van Gastel, Arthur Gosse, Antonina Vasylchenko and Malcolm Lindberg walked through the trees of the island wearing the clothes of the collection ahead.

The campaign is said to consist of a variety of textures. In addition, it references iconic pieces from prior collections in the women’s section while street, sport and outdoor influences run through the men’s. 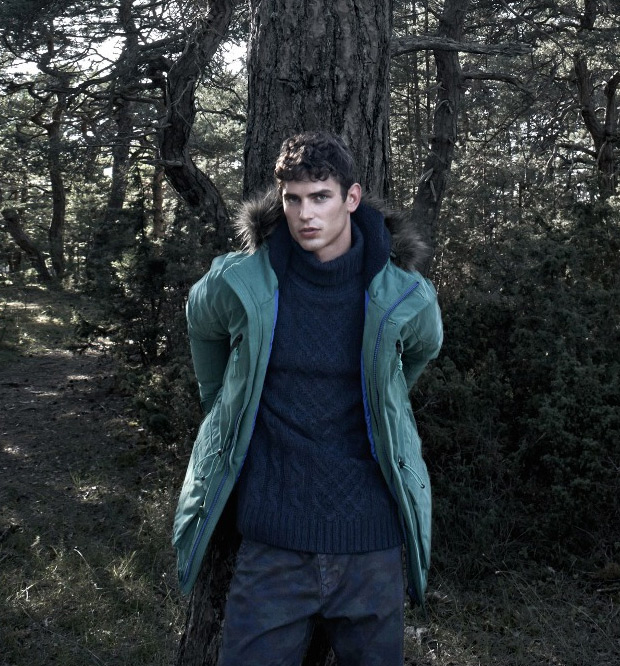 Moody it may be but stylish it remains. Pull & Bear are doing something subtle yet affective and this is shown in the campaign released. The models are sullen and composed, each drifting into the background of Faro which holds the essence of what it is Pull & Bear are doing. Here at MFM all we can say is – we await what happens next.