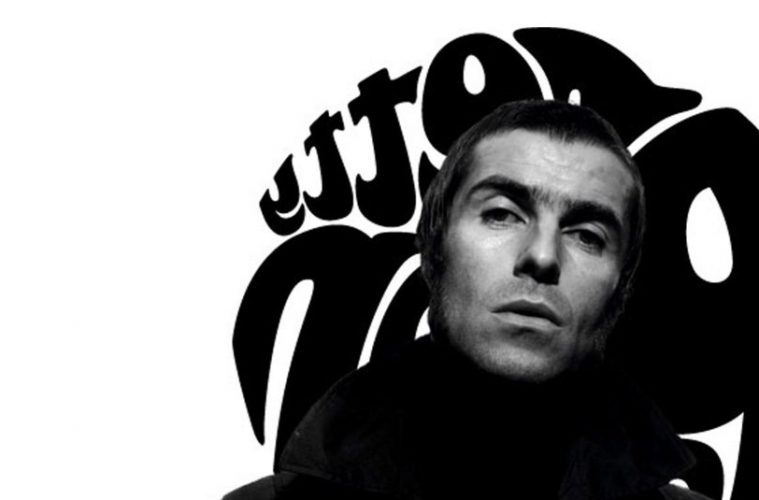 Tuesday 7th January saw Pretty Green put on their first London Collections: Men presentation and the legendary musical mecca that is the Beat Club in London’s west end was the perfect venue to showcase what is on the way for AW14.

The collection which was put together by head designer Pat Salter and was made up from classic menswear staples, strong outerwear and razor sharp tailoring with Pretty Greens signature swagger and edge. One of the stand out pieces from the collection was the ‘gig on the roof’ John Lennon inspired faux fur coat which isn’t for the man who plays it safe!

MFM was there for the evening and were amongst industry buyers and press as well as some of Pretty Greens loyal customers for a brilliant evening that was rounded off by an amazing set from DJ Clint Boon.

Keep your eyes peeled for an exclusive collaboration with Pretty Green for the debut digital version of Mens Fashion Magazine which will be available in March.