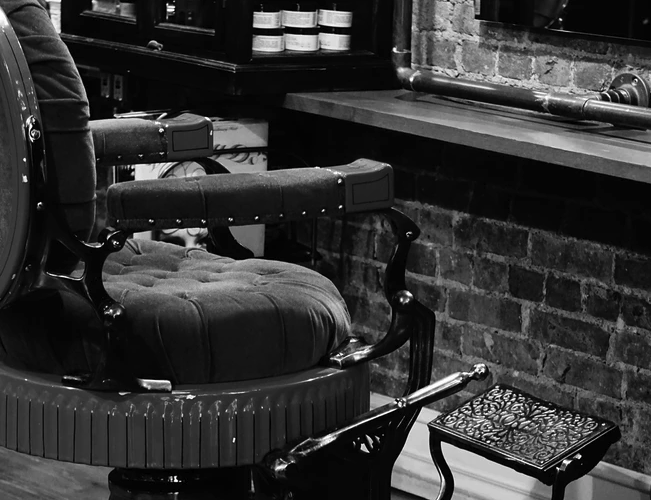 Papyon – The Barbershop That Is Taking Over Brooklyn

Papyon, a boutique hair salon and barbershop in Brooklyn, that just announced their new hair treatment called mesotherapy. Mesotherapy is a revolutionary therapy that uses injections to promote proteins, vitamins, and corrective nutrients to reduce hair loss and thinning hair while also encouraging new hair growth. With multiple treatments, mesotherapy strengthens and revives the hair follicles to create dense, voluminous, and strong hair. With Movember in full-swing for awareness in men’s health, ths new treatment couldn’t have come at a more opportune time.

Papyon’s founders, Eyup and Sinan Akyurt, have always had a passion for styling. They grew up watching their dad and older brothers style hair in the family owned salon, and after years of observing they wanted to turn hair into their own profession. They opened their first salon in St. Marteen, where Sinan created his own personal line of hair products using only organic ingredients from Morocco and Italy. In 2011, Sinan made the move to New York CIty to be a part of the ever-growing and exciting hair business, and within a short three months already found himself a loyal clientele that supported him up until the grand opening of his first New York City salon, Papyon Hair Salon & Barber. 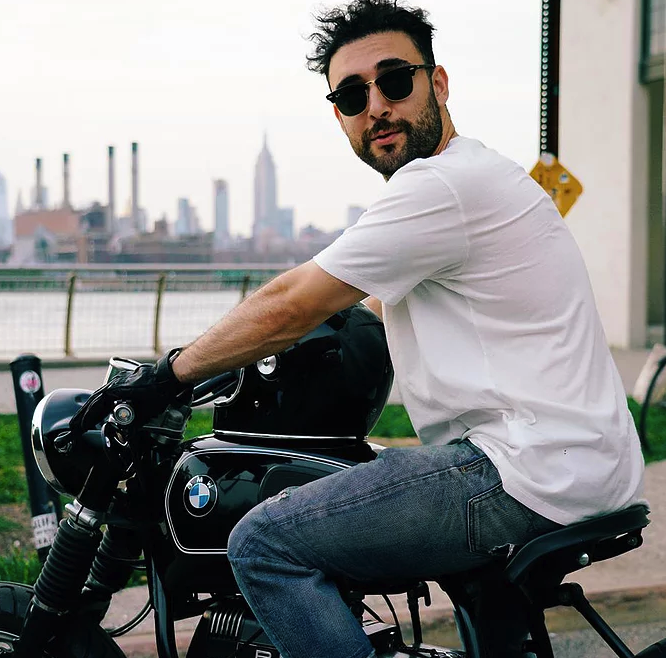