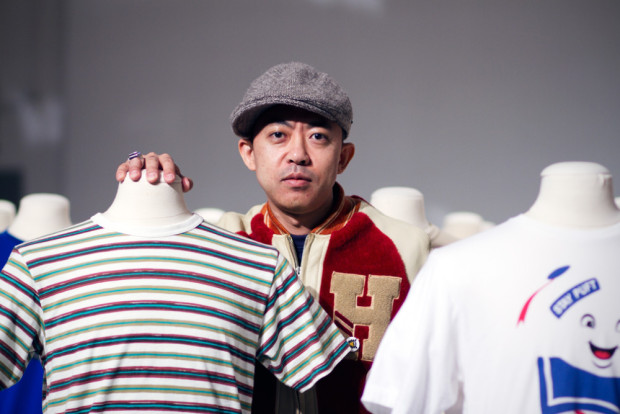 The Bathing Ape founder is moving to Uniqlo! Nigo who is notorious for his street wear designs and his collaboration with Pharrell Williams – Billionaire Boys Club has decided to take his vision to Uniqlo.

The Japanese designer produced a cult brand for street fashion and later turned his label into a global venture, which included ice cream parlours, and a record label. Artists such as Rhianna and Beastie Boys have all been avid supporters of Bape.

Bape represented exclusivity and had hip – hop artists wear his designs, which made all his customers want to covet them even more. Nigo’s trademark designs were his animated cartoons, which featured in most of his designs. He was known for changing street wear where by it no longer became clothing for just skateboarders but embraced by someone who would usually wear loafers. 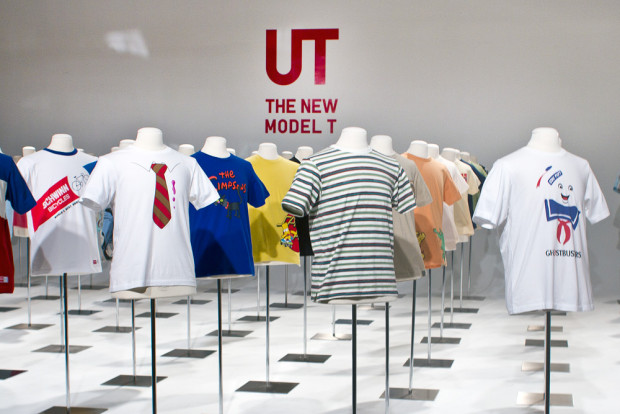 Uniqlo, which is also a Japanese brand, represents the affordable and more basic items we need in our wardrobe. Its accessibility is also a defying trait, which could be differentiated from Bape. The collaboration with Nigo as the creative director will certainly change high street brands image, by up scaling their market and his credibility as a designer will bring his loyal supporters to his new venture.