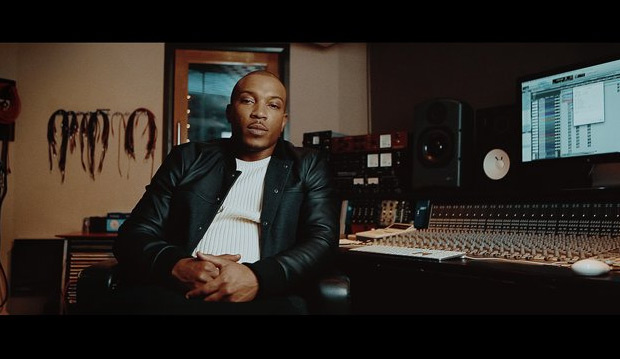 ‘My London’ Masterclass With Ashley Walters

From Sartorial 7’s Terry Donovan style advice to freestyle football tips from Andrew Henderson, River Island’s Masterclasses have been inspiring us in many ways since its conception. For the latest RI Masterclass, the brand have enlisted English actor and rapper Ashley Walters to take us through some of his London hot spots, as well selecting his top picks from the brand’s Menswear Christmas collection. 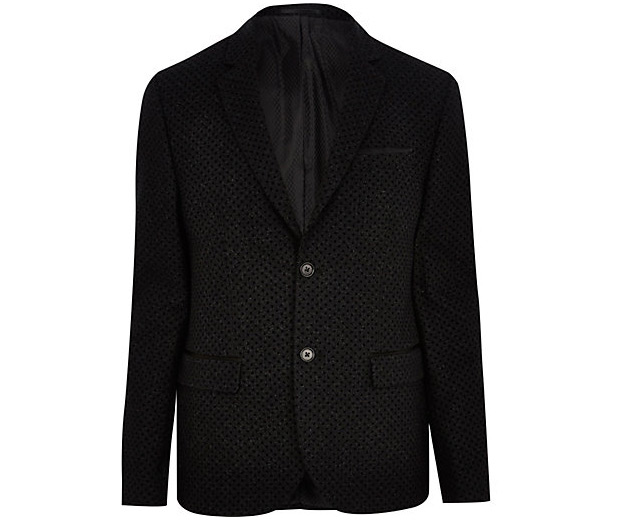 Ashley Walters rose to fame as a member of British garage band So Solid Crew – you may remember their number one hit, ’21 Seconds’. He also has an impressive filmography: he has featured in the likes of Grange Hill, The Bill, Bullet Boy, Stormbreaker, Doctor Who and Top Boy.

Born and bred in Peckham, Walters shows us around his favourite areas in London while also keeping us updated on his outfit choices. He begins the short film in his home, his place of choice for dressing up for the red carpet.

When going out, Walters opts for his super stylish Textured Blazer and classic white shirt combination. To add that vital splash of colour, he also wears a dark red bow tie. 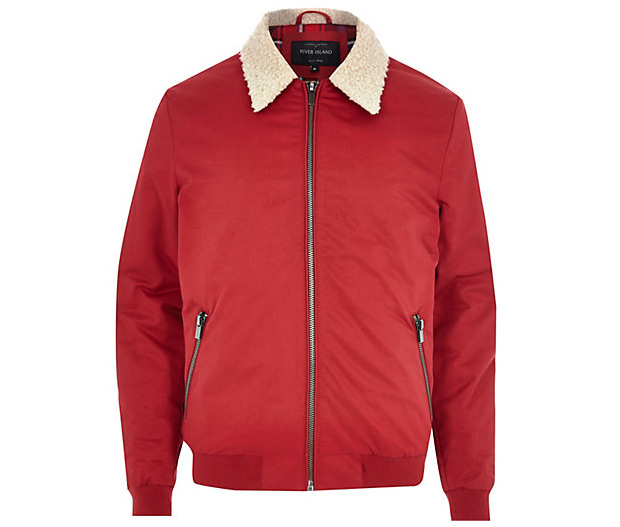 Next, we visit the local park, a place where Walters goes to clear his head from time to time. Here, he showcases River Island’s Red Shearling Collar Jacket, a bold, red jacket that is a must have for the cooler months. The Brown Leather Distressed Boots are another addition that are vital in achieving that classic understated look. 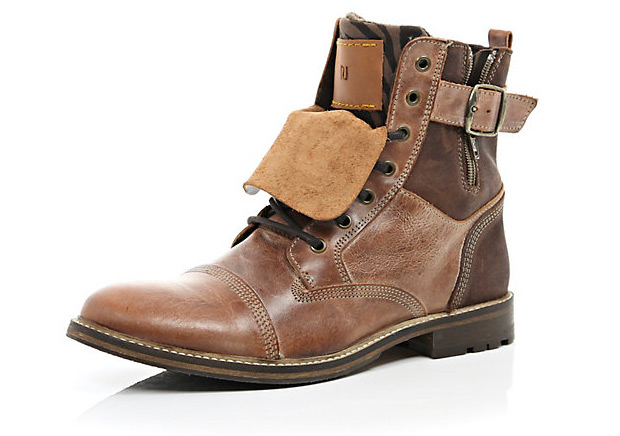 Finally, he takes us to his ‘home from home’, one of his most loved recording studios in the heart of Hoxton.  The Ecru Rib Knit Jumper – which is currently only £18 – is bang on trend while also remaining both comfortable and functional. 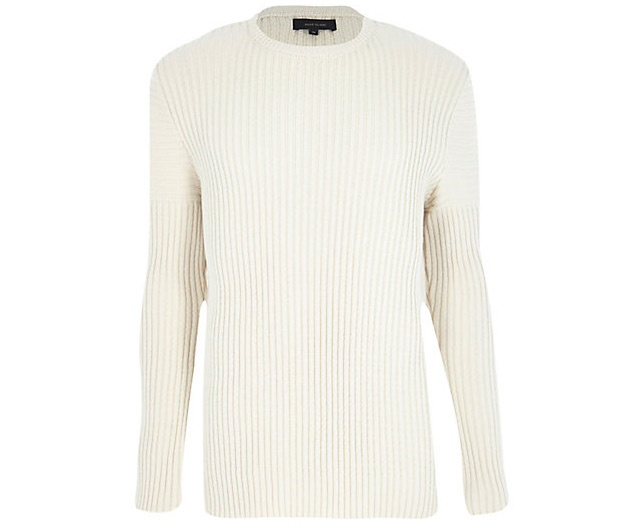 All of the clothing featured in the video is available in River Island stores as well as online at http://www.riverisland.com/. Sometimes, you have to take advice from the best to be the best.