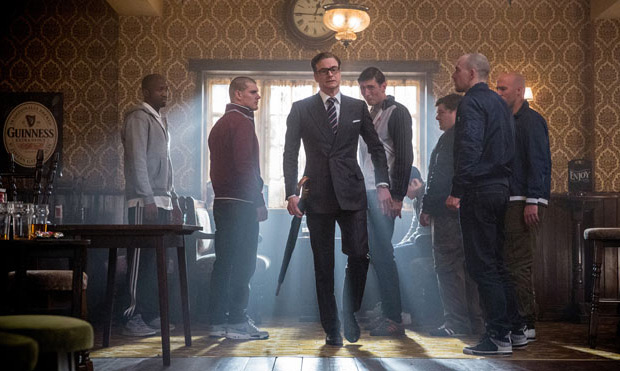 Spy film Kingsman: The Secret Service, staring Colin Firth, Michael Caine and Samuel L. Jackson will be the focus of a sixty-piece collection launched by Mr Porter, it was revealed last week. The collection with be in collaboration with the film’s director, Matthew Vaugn and will feature accessories, shirts and suits. What makes this collection even more intriguing is that it will also feature furnishings. This collaboration is evidently not just about men’s fashion but men’s lifestyle.

Vaughn spoke out about the project. “It was a very organic process that began when I started writing the screenplay,” he said, “I was so sick of watching films that did not bear any resemblance to the wardrobe of a 21st century gentleman. I wanted it to be totally modern, yet highly reflective of the elegance of the past.” 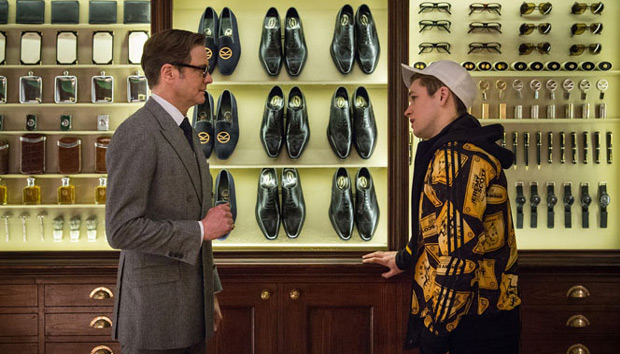 Expected to feature in the collection are George Cleverly footwear, eyewear by Cutlrer and Gross, outwear by Mackintosh and timepieces by Bremont. The reasoning behind using these pieces, said those working on the project, is to show “the best in British production.” 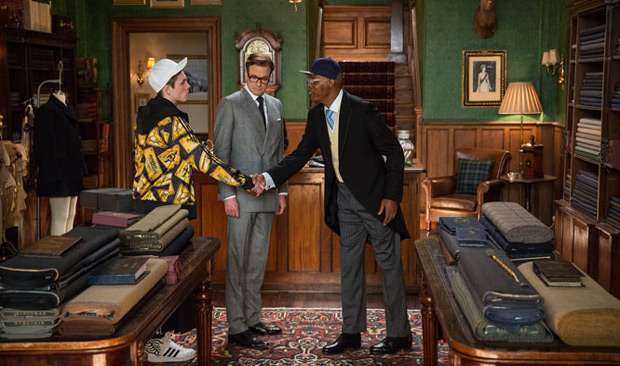 The collection will home in on the costumes worn by characters within the film – those mainly being Savile Row suits. Designer Arianne Phillips said, “for the first time and without compromise, film merchandising is an organic, authentic extension of the story and the characters created on screen.”

This is another level of filmmaking and the incorporation remains a crucial part to the project. Philips said: “for the first time we can literally buy into their world and we’ve been able to do so seamlessly with our powerhouse retail partner Mr Porter.” The collection will be available exclusively at Mr Porter in September, with the film opening in October.