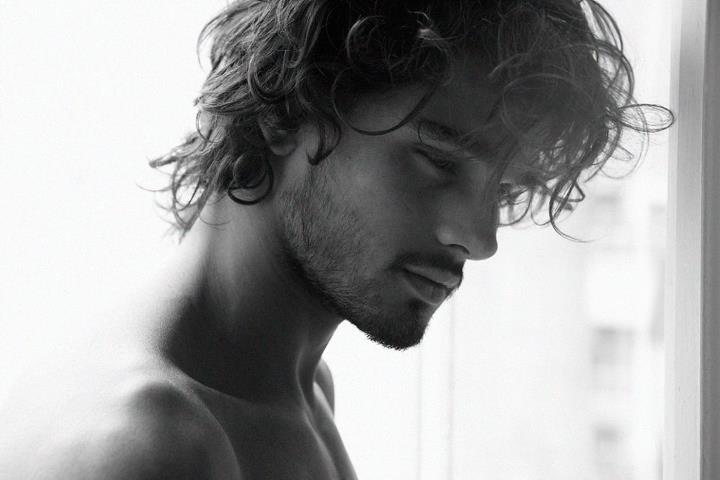 As with most models, Marlon’s career began at random when his Grandmother introduced him to Anderson, owner of Way Model Management and friend of the family. Born in 1991, the 22 year old is of Portuguese, Japanese and Amerindian descent giving him a huge head start in the model DNA stakes.

Despite his youth he has already had a career to rival some of the greats. He has walked for numerous shows including Emporio Armani, Dolce & Gabbana, DSquared, Roberto Cavalli, Jean Paul Gaultier and many more. It is considered a huge privilege for a model to open the show of a big designer and Marlon has for shows such as Emporio Armani and Dior Homme.

Magazine covers are another big deal for successful models, to appear on the cover of a magazine ensures your visibility to a huge demographic of magazine readers and potential clients. Marlon has appeared on several magazine covers L’Officiel Hommes, Essential Homme, Fiasco, Made in Brazil, Client, and Hercules. Alongside this he has appeared in high fashion editorials for GQ, Vogue Espana, V, Elle, W magazine with Ginnifer Goodwin and Vanity Fair with Shakira.

More impressive is the number of campaigns that he has shot in just over 2 years. These include campaign for some of the most popular fashion brands such us Armani Jeans, Custo Barcelona, Dior Homme, Sergio K, Diesel Underwear, American Eagle, Iceberg, Armani Exchange, Ermanno Scervino, Emporio Armani, and Antony Morato. In 2011 Marlon became face of the new Diesel fragrance “Diesel Fuel for Life Denim Collection” together with Dutch model Marloes Horst. The amazing campaign was shot by Terry Richardson and video campaign was directed by Melina Matsoukas.

For someone so young to achieve so much success only shows he is destined to go places, so lets keep an eye on him and see what else he achieves.