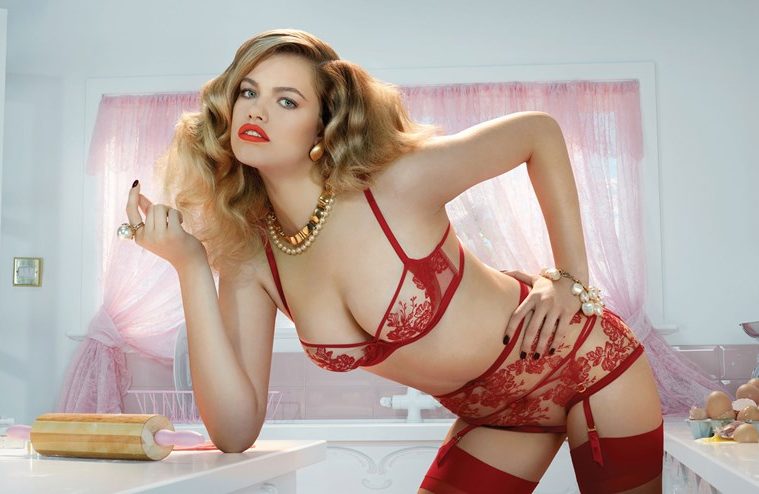 Miles Aldridge has to be one of the most talented and forward thinking photographers of our generation. He has already shot the likes of Christina Hendricks, Daisy Lowe and Gemma Arterton for GQ, so who better to bring the sex for the new Agent Provocateur campaign? 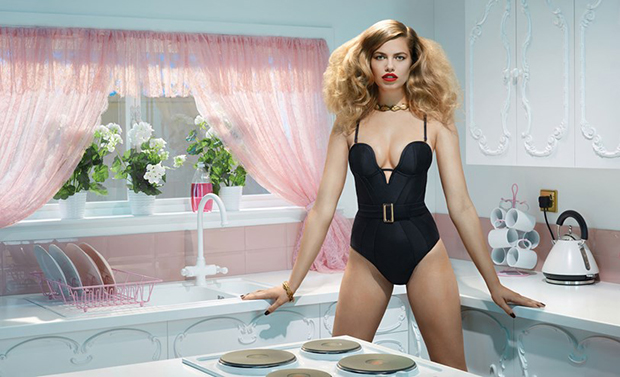 Agent Provocateur not only enlisted Miles, but they also brought in gorgeous model Hailey Clauson to play the scantily clad housewife. The campaign which is for the Spring / Summer 2014 collection has been described by creative director Sarah Shotton as “a lady in the street and a wildcat in the bedroom”. 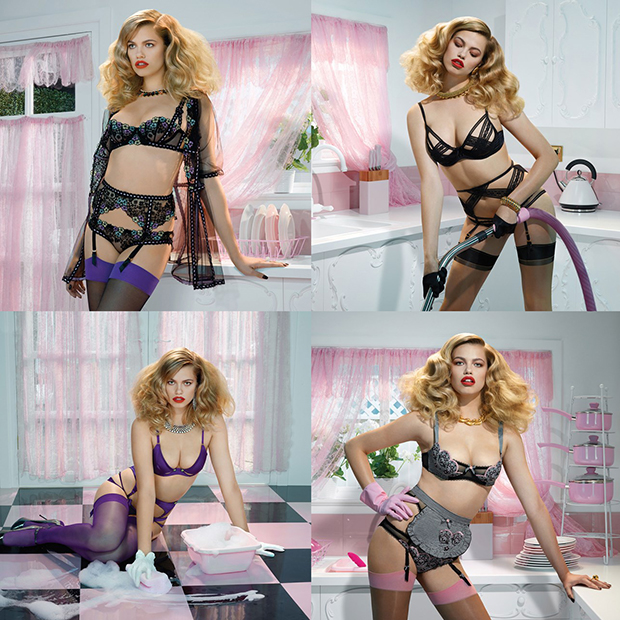 Don’t hold back Miles, will you! These images are stunning and done in the typical Aldridge way, sexy, colourful and ever so slightly camp in a film noir kind of way.