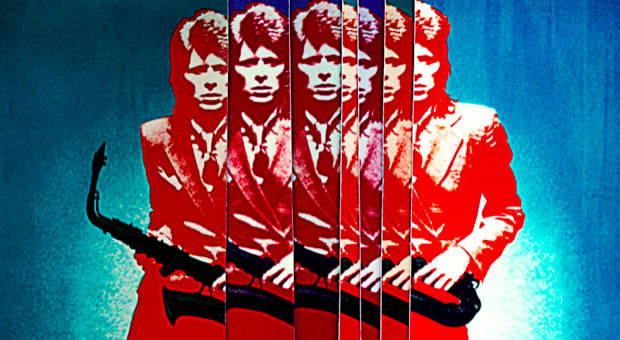 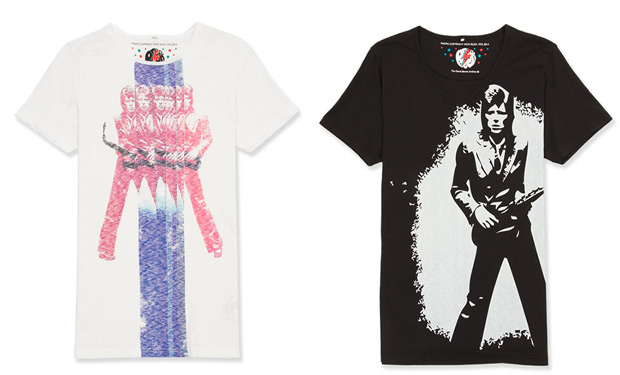 The brand flawlessly combines Gallagher’s up-front and daring personality with his soulful, alternative style of music. Mick Rock is a renowned British photographer who has created iconic shots of rock and roll legends including David Bowie, Queen, Blondie, The Ramones, Syd Barrett, Lou Reed, Iggy Pop and The Stooges, and The Sex Pistols to name a few. Rock, who is often referred to as “The Man Who Shot the Seventies”, worked as Bowie’s official photographer, and shot some of the most iconic images of the music legend. 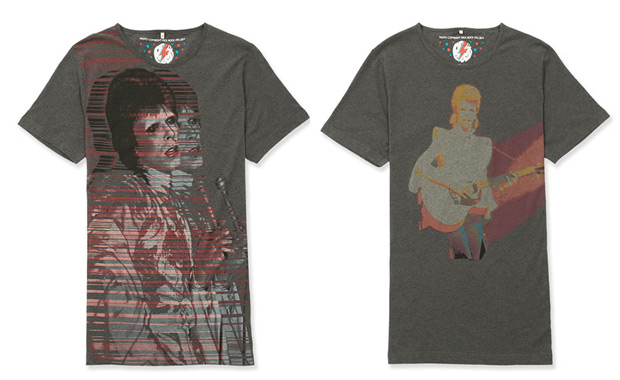 The photos used in the collection are a combination of performance shots and images from Bowie’s iconic saxophone session, taken in 1973. David Bowie was a revolutionary figure of the 70s: his experimentation with makeup, mime and outrageous costumes shocked and inspired a generation. His essence has been truly captured in both Rock’s photographs and the new collection. 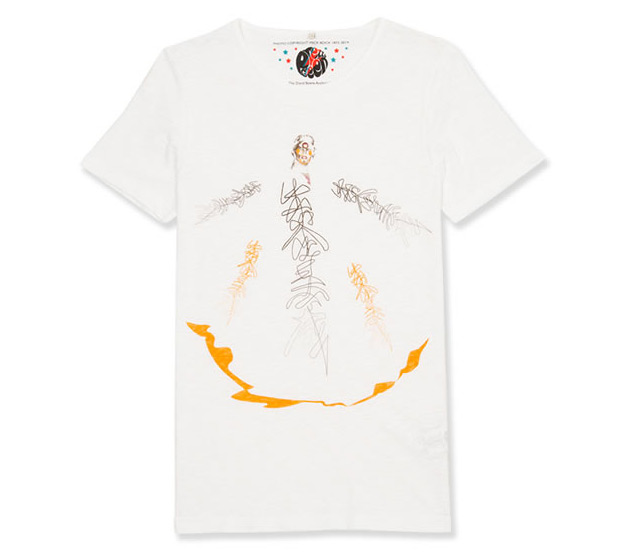 The David Bowie t-shirt collection will be available to buy from Pretty Green’s online store in limited numbers from 31st October. The t-shirts, which are priced at £95 each, have a unique vintage look, owing to the block colours, classic designs and round neck style used. David Bowie was never one to stick with the crowd. After all, one of his most famous phrases was: “I always had a repulsive need to be something more than human.” The Mick Rock and Pretty Green collection will have you looking out of this world.