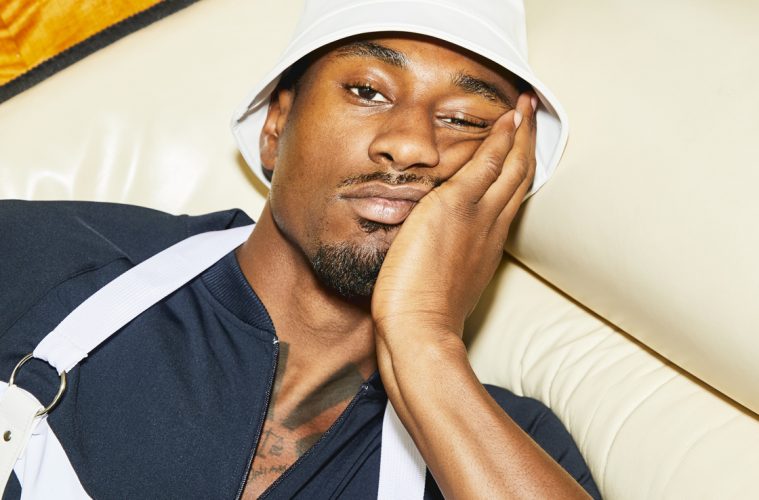 MFM | Spending the Morning with Ovie at ASOS

If you’ve been keeping up to date on this years current events, you’ll know the buzz of Love Island and all its alumni. Here at MFM we were invited to spend the morning celebrating the launch of Ovie Soko’s collection with ASOS at their London Showroom. He stole the nation’s hearts from the moment he stepped into the villa and now the secret is out. Ovie and ASOS are officially an item. On Monday 16th September ASOS welcomes Ovie Soko to the family, debuting his capsule collection to the world.

‘One thing I’ve always believed in is staying true to yourself in everything you do, and I think fashion is a great device for allowing you to be who you are and who you want to be. Fashion is an expression of your mood; it says a lot about you.’ – Ovie Soko 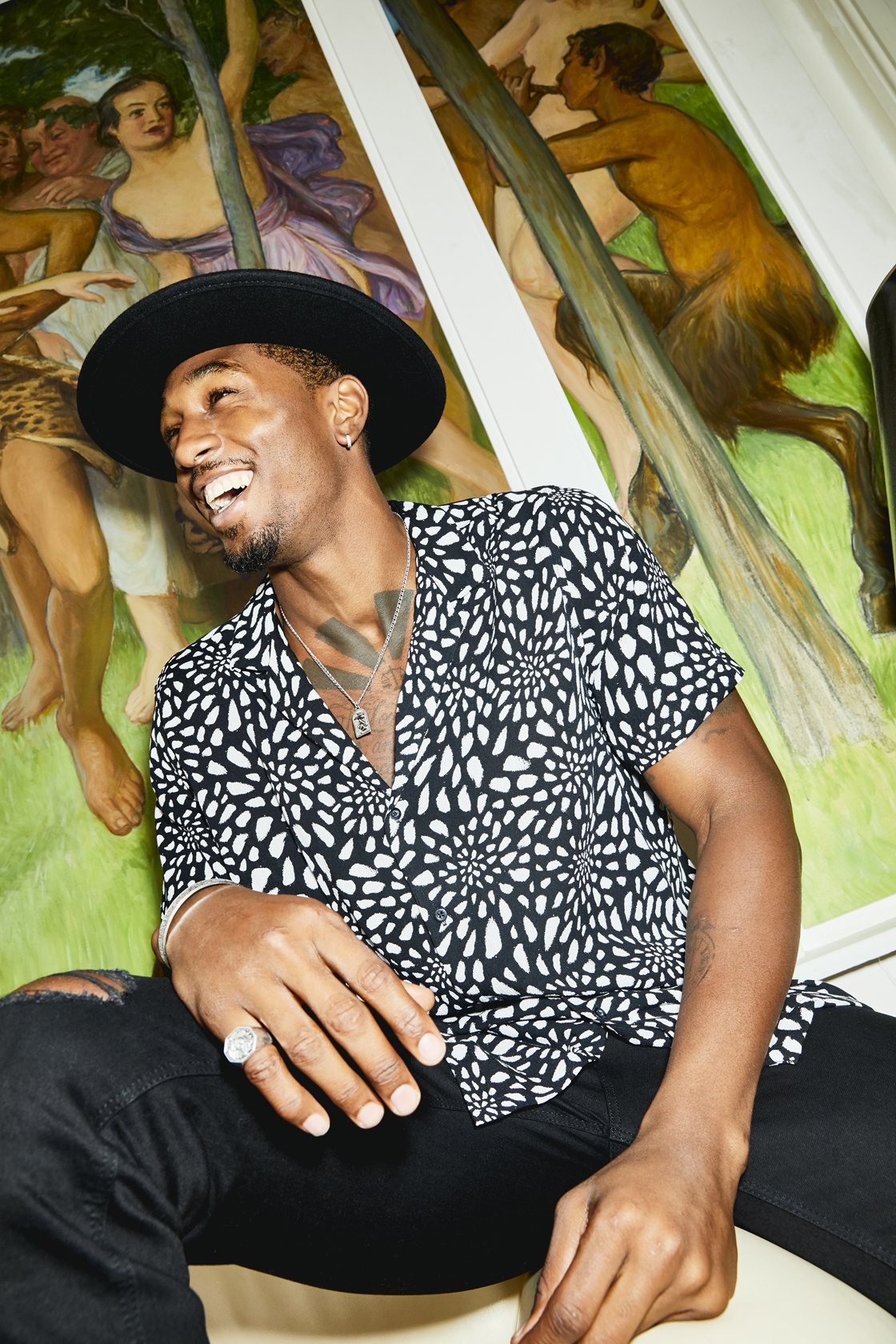 On this day, named National Ovie Day, the 28-year-old basketball player will be bringing his signature style to ASOS with the launch of his very own style edit. Forget the pool-side garms and summer ‘fits- Ovie is switching up his style for the new season. Think utility staples, stand out shirts, smart suiting and, of course, a bucket hat or two. But wait, the coupling doesn’t stop there. ASOS DESIGN has collaborated with Ovie on a unique 7-piece capsule collection available from 23rd September.

‘ASOS gave me a platform to be myself and I think it’s so important when it comes to fashion that we’re all able to be our true selves.’ – Ovie Soko 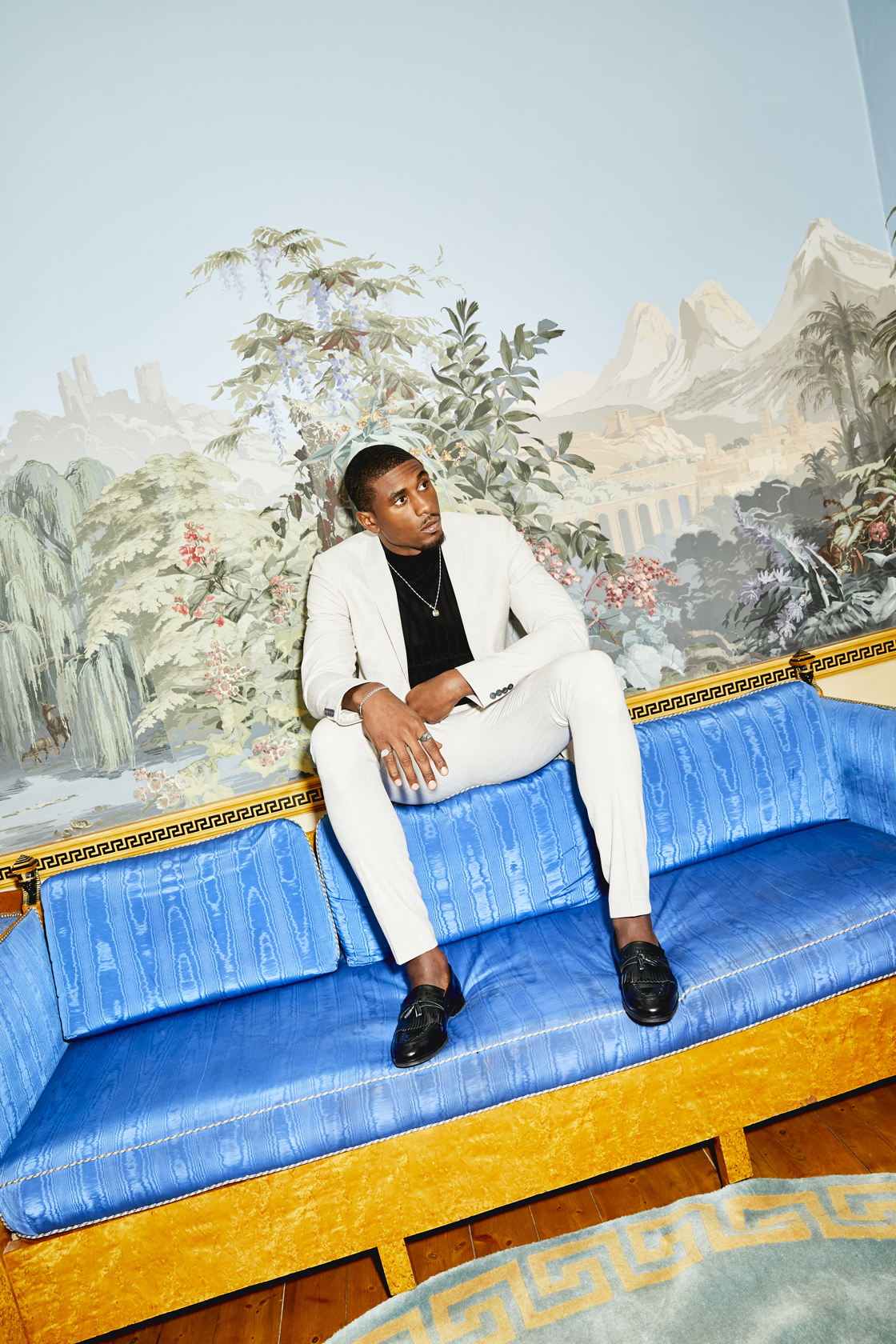 This celebrity collaboration, a first of its kind for ASOS, has family ties, with Ovie choosing his dad as a source of inspiration for this debut fashion collection. Ovie’s father PappiRay is an artist and a member of the Nigerian arts society producing incredible art using a mix of media and textures.

‘Family is everything to me and my Dad was such a strong influence when I was growing up; I can remember him spending hours upon hours in his studio, getting lost in his own world.’ – Ovie Soko 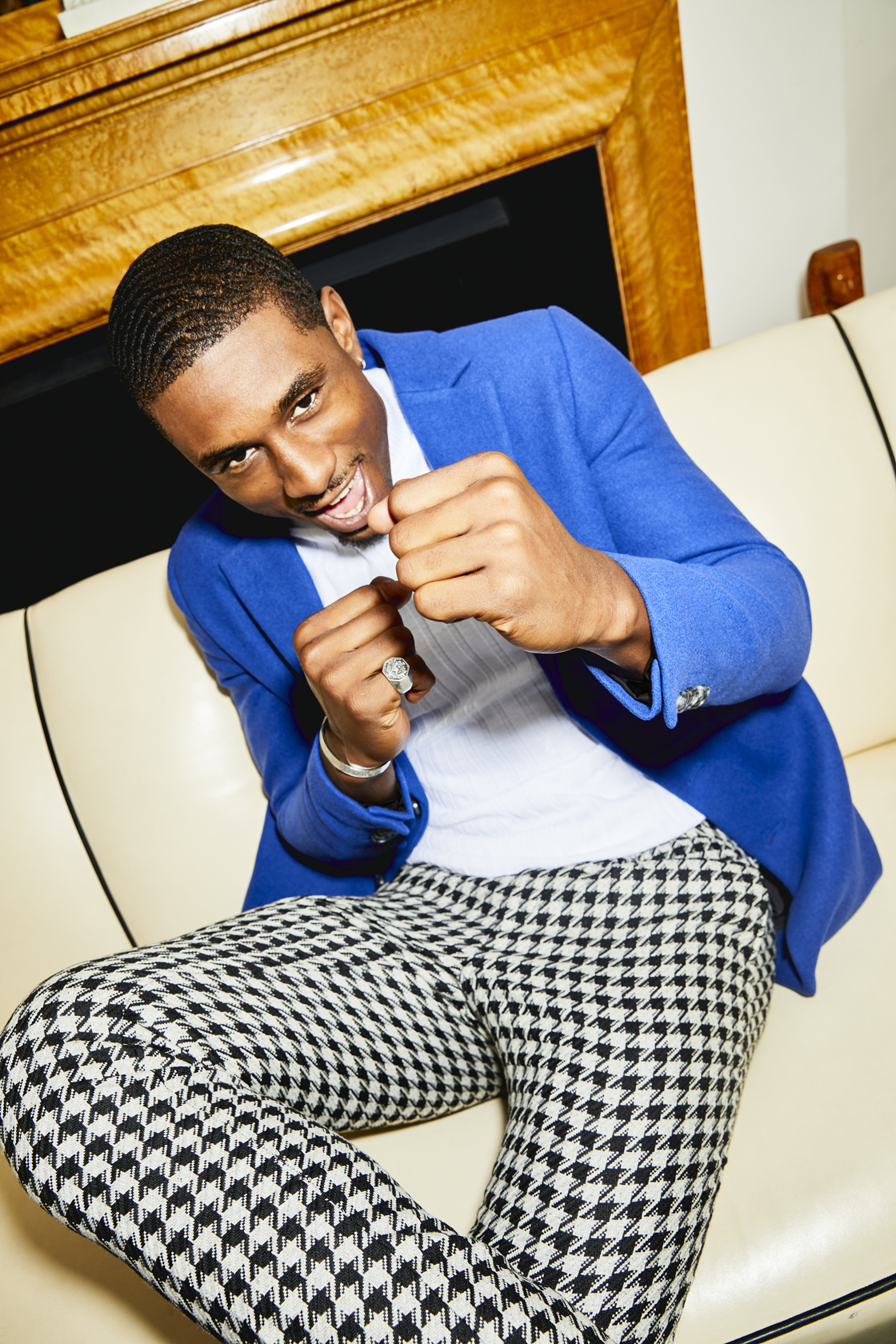 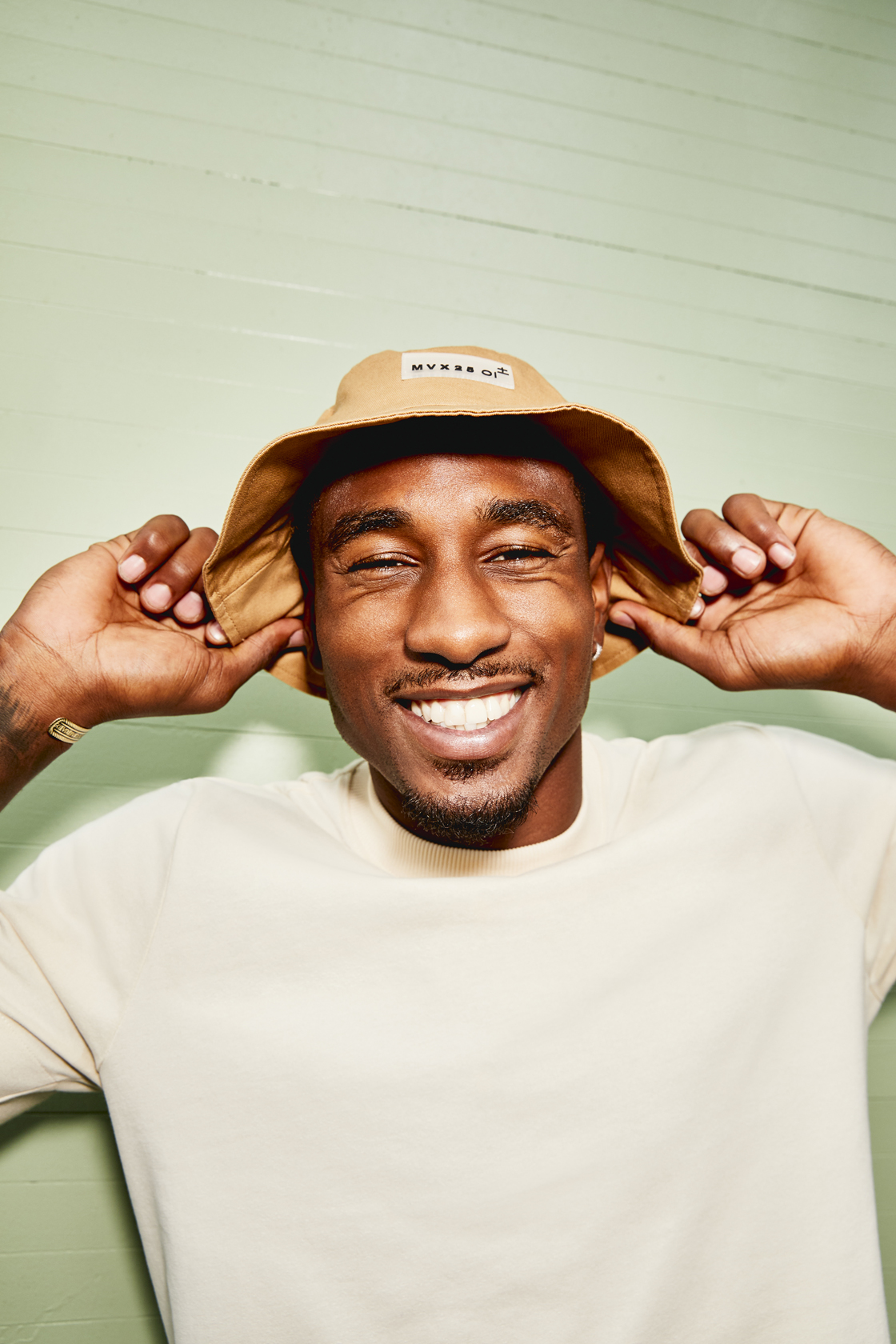 After visiting PappiRay’s studio, The ASOS DESIGN team used thought provoking statements from sketchbooks, such as ‘A World Without Flags’ to reinvent organic hoodies and sweatshirts. Graphics on long-sleeve and short-sleeve t-shirts draw reference from Ovie’s dad’s paintings. Ovie’s iconic villa catchphrase “MESSAGE’ features as sleeve detail on hoodies and is printed across bucket hats. A logo created by Ovie and inspired by one of his father’s paintings features on each piece.

‘All the pictures and artwork that I picked to be used in the collection meant something to me and that was important because I didn’t want to put something out for the sake of it. I wanted it to be a true representation of myself.’ 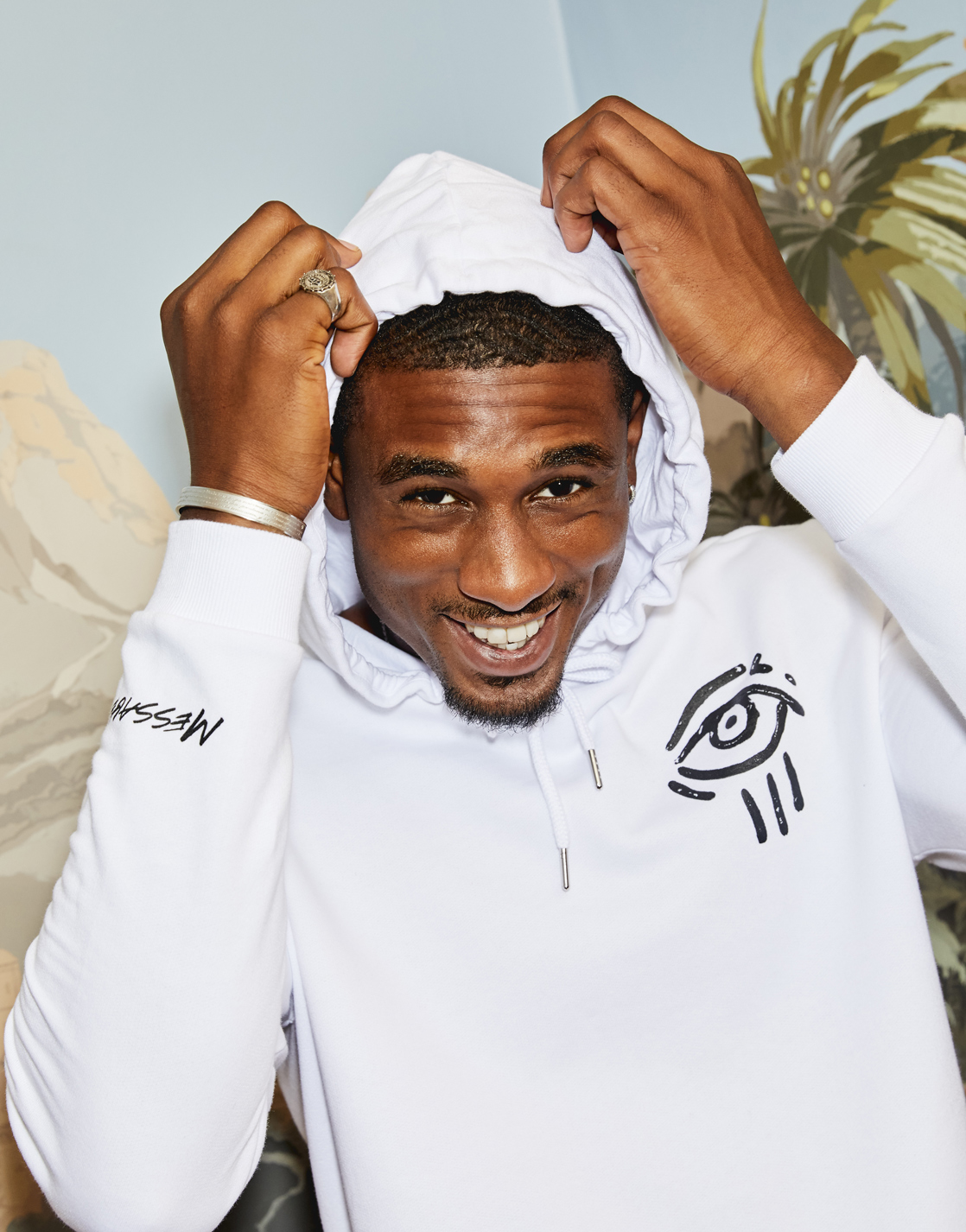 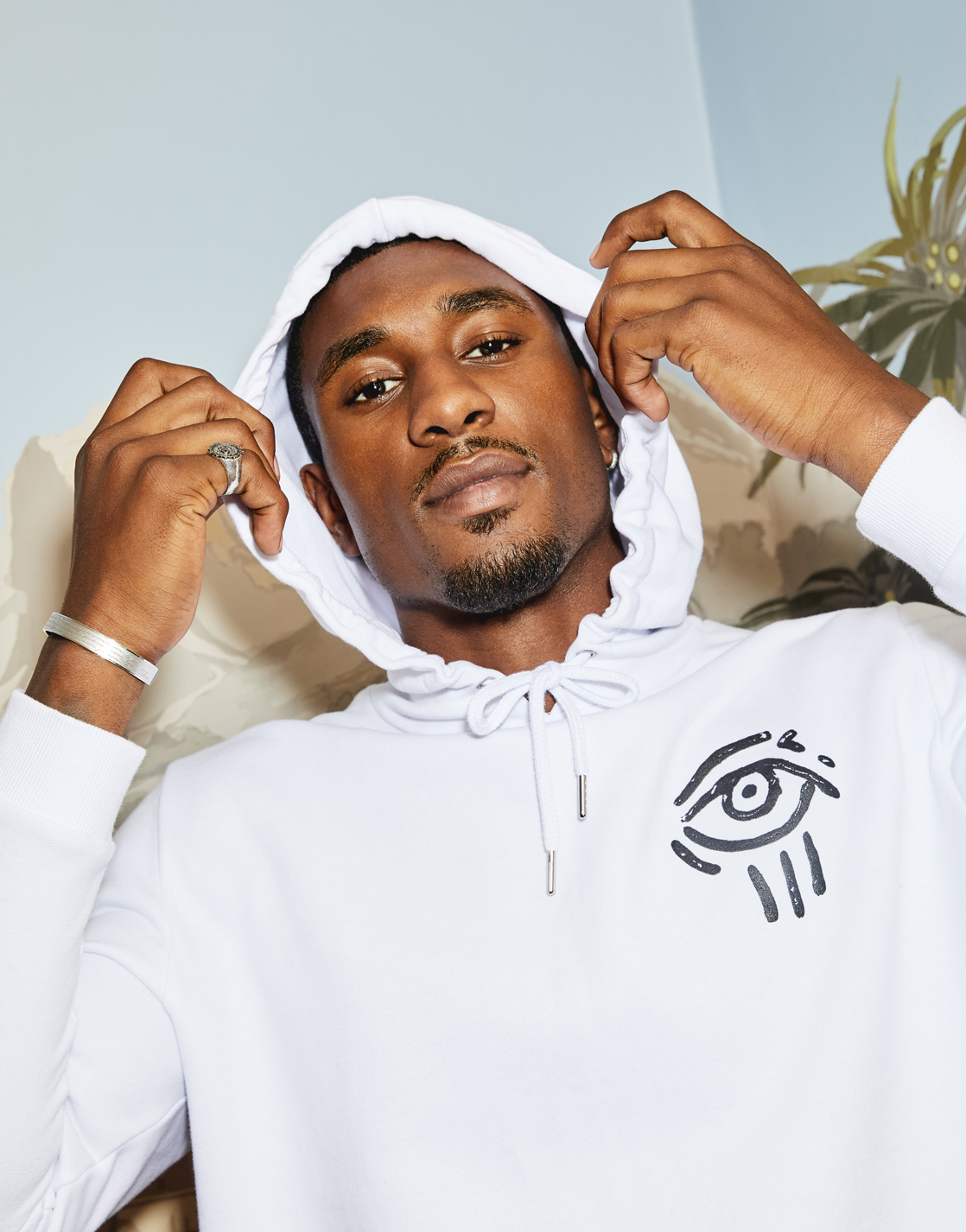 And it’s not Ovie yet. From Ovie-isms to general villa banter, if customers guess a word at checkout, they will be in with a chance of getting a surprise discount. Customers can also join in with the celebrations by using bespoke National Ovie Day Instagram filters. 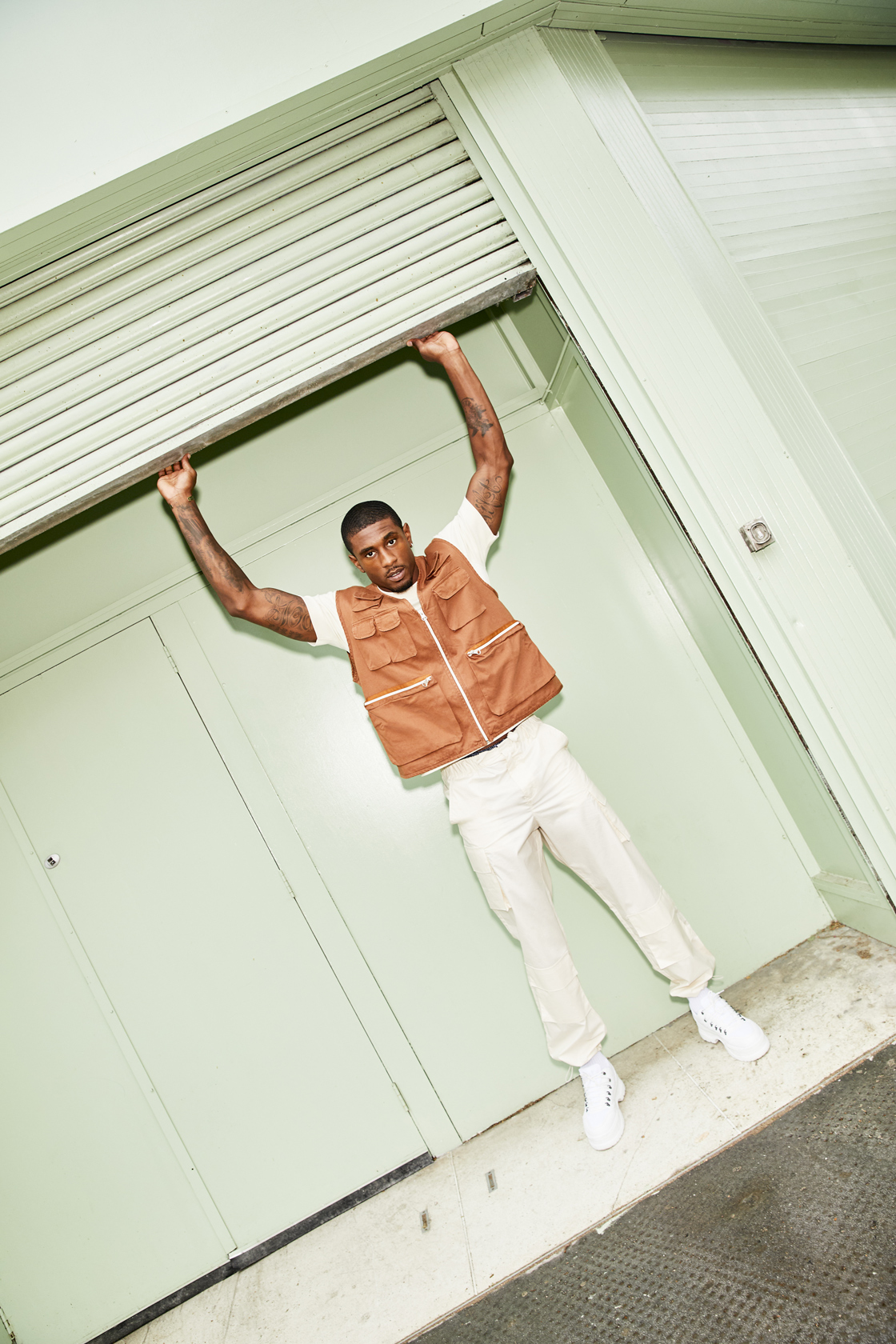 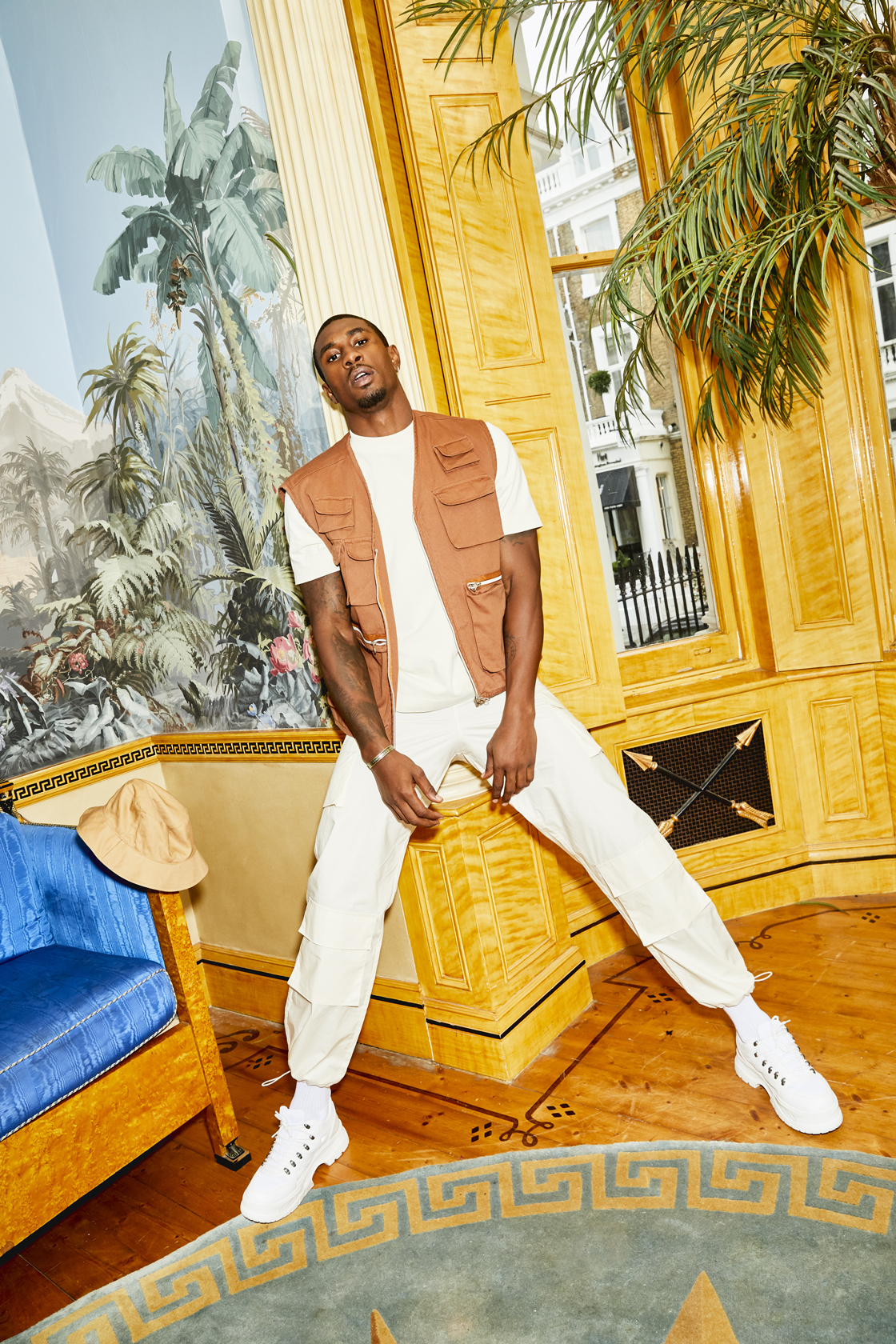 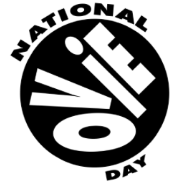