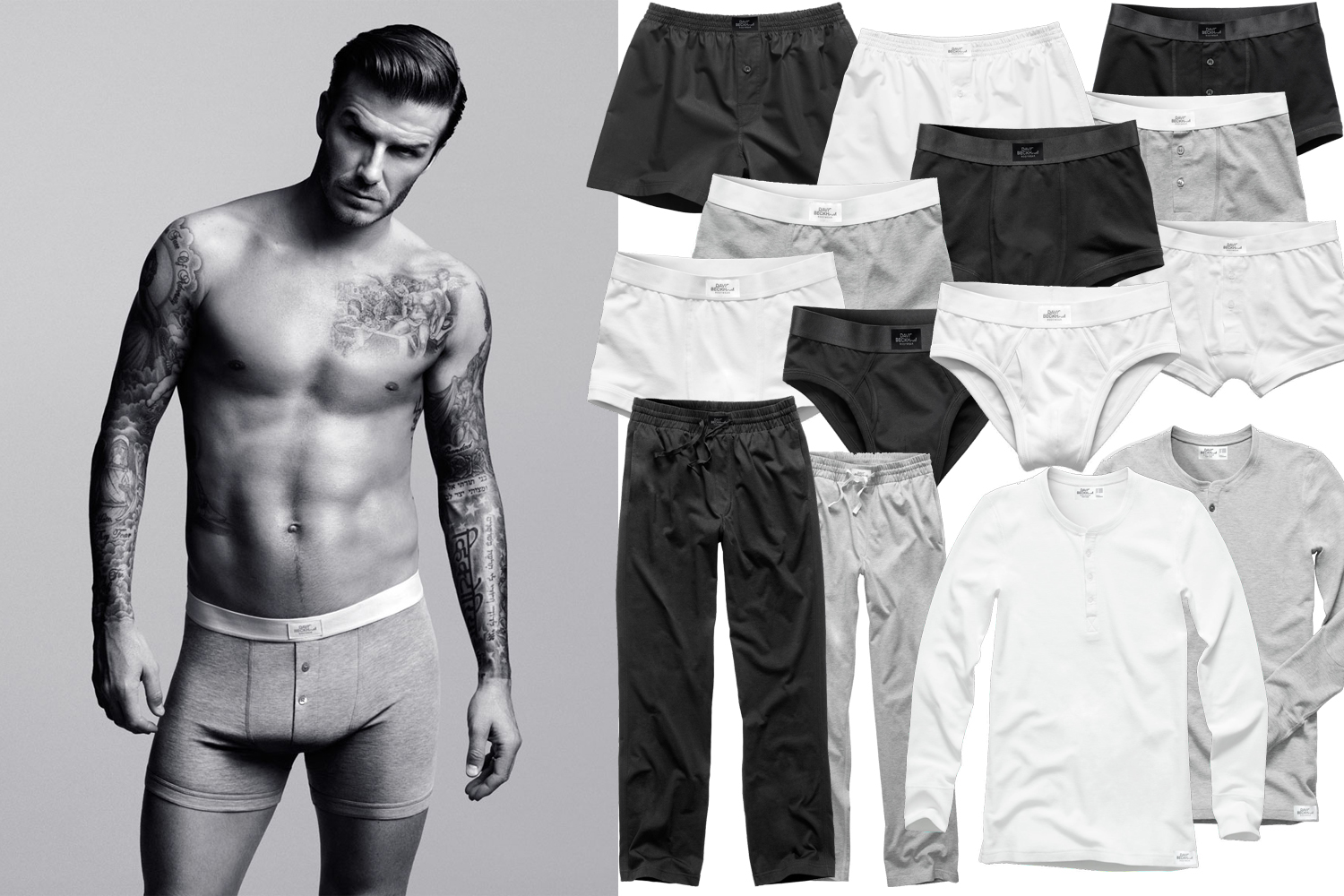 Underwear is an accessory which is often overlooked by gents. Women focus more on underwear than men do, and again we’re playing catch up to the opposite sex. Fair enough, we should be focusing 99.9% of our attention onto the clothing we wear, but wearing decent underwear is still on the agenda. When deciding on what collection of underwear to buy, the main focus is comfort. As men’s fashion is getting more slim fitting, it’s important that we also keep our underwear slim fitting. Baggy underwear with slim fitting trousers are just going to create a scruffled effect which will show through your trousers and defiantly create an uncomfortable effect.

Boxer Shorts – The most popular style of underwear is the boxer short, and it’s popularity continues to rise. You want to steer away from the 5 for £5 packs of baggy boxer shorts and spend a little bit more hard earned cash on some decent, slim fitting boxer shorts. Specialised brands such as Oiler and Boiler, Calvin Klein, and Bjorn Borg are brands you should be looking towards. They design boxer shorts which focus on comfort, design and usability (in other words, they won’t break after being worn three times).

Briefs – Prefered by the older gentleman, we’re seeing a rise in popularity in mens briefs. Again going back to the importance of keeping everything slim fit, briefs are perfect when wearing slim fit trousers or jeans. Boxers tend to be more comfortable than briefs, but if you get the right size and material briefs can work in your favour. Opt for something more subtle, such as plain white or plain black briefs with a little bit of detailing. A crazy pattern on something so small can look strange, and will defiantly be a turn off.

Sex Appeal – Like women’s lingerie, mens underwear is becoming a way to offer sex appeal. With recent campaigns from Calvin Klein, Bjorn Borg, and most David Beckham focusing on sex appeal its apparent that us gents mean business. The campaigns are really trying to influence the modern day man to pay more attention to the underwear they wear, and to catch up with the opposite gender. There’s also a range of dedicated underwear shops available to us in today, with retailers such as Urban Alpha, Giggle Berries and Dead Good Undies sitting alongside popular brands and retailers stocking a wide range of underwear too.

So smarten up when it comes to underwear and pay attention to what you’re wearing underneath your clothing if you aren’t already.