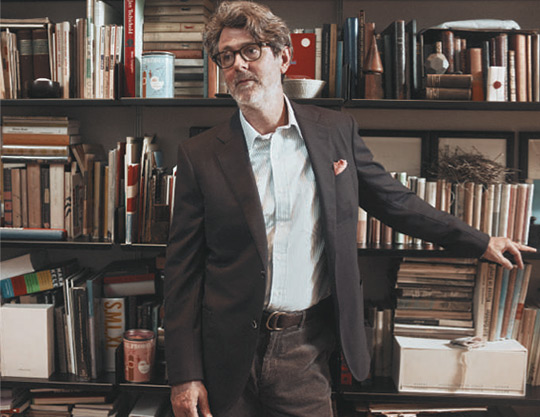 A blazer is a timeless garment, and it’s something which has been in trend for centuries and will continue to be in trend within centuries to come. Many people class a blazer as a formal piece of clothing, and only dig it out for “occasions”. The fact of the matter is a blazer shouldn’t only be utilised into your looks on occasions, and it infact can be used in a variety of day to day looks. Adding a blazer carries elegance, and as soon as a blazer is paired into your look a whole new, smarter dimension is added. For most guys, it’s removing the myth that a blazer should only be worn with a suit. It can easily be added into a casual look, and can easily be worn as a day to day garment rather than an “occasion” garment. The history of a blazer stems way back to the 1800’s, with the blazer being a key feature of officers uniforms. No one really knows where the name “blazers” derived from, but one story states that the style of jacket was worn by members of the Lady Magaret Boat Club of St Johns College, Cambridge – They we’re an eye-watering red, suggesting that the wearers of the blazers we’re on fire, leading to the title “blazers”. A blazer has become a staple piece for many duties and roles, leading to an important knowledge of knowing how to implement a blazer. When summer comes, we see the “preppy” minded guys wearing cotton and linen blazers. This is more of a lightweight approach, meaning an extra layer can be added into a look in the summer without absorbing much heat. In the autumn and winter seasons, the aim is the opposite. We aim towards more heavyweight fabrics such as tweed and corduroy, opting to then use the blazer as a top layer. This doesn’t have to be the case, you can utilise your summer blazers in your AW looks by layering them underneath a jacket. This is going to create a new layer and dimension, but isn’t going to create a “puffy” effect, not making you look like “puff daddy”. Velvet is another great fabric you could opt towards this season, offering more of a unique approach to a look. Here are some of our favourite blazers on the market this season.

There’s various ways to wear a blazer this AW, and like i’ve mentioned, you don’t have to wear one of just “occasions”. Here’s some of the most popular ways to implement a blazer into your look.

1) Pair your blazer with a pair of denim jeans, and layer a t-shirt or buttoned down shirt underneath the blazer. A t-shirt and jeans combination is really casual, but by adding a blazer it really adds elegance and creates a smart/casual element. Opt for Dessert Boots or Brogues on your feet.

2) Layer your blazer over a buttoned down shirt, and pair with chinos and tasselled loafers. This creates a preppy look and can easily be accessorised with some colourful mens socks, and rolling up the chinos will add a dash of colour. Other accessories which can be used are bow ties, ties and a bag.

3) If you’re looking to add extra warmth, layer a shirt and cable knit jumper underneath the blazer. Wear with either corduroy trousers, chinos or denim and brogue boots. This extra texture creates more of a heritage look and is a perfect example for layering.

A few things you may want to keep in my when wearing your autumn/winter blazer is to focus on the fit. You want it to be snug round your shoulders, but not too tight so you can’t layer. Keep the bottom button undone, for more of a tailored approach. Keep the buttons undone if you’re opting for layering some funky knitwear or shirt underneath the blazer.

So they’re we have it! Your guide for blazers this Autumn/Winter seasson. Enjoy.