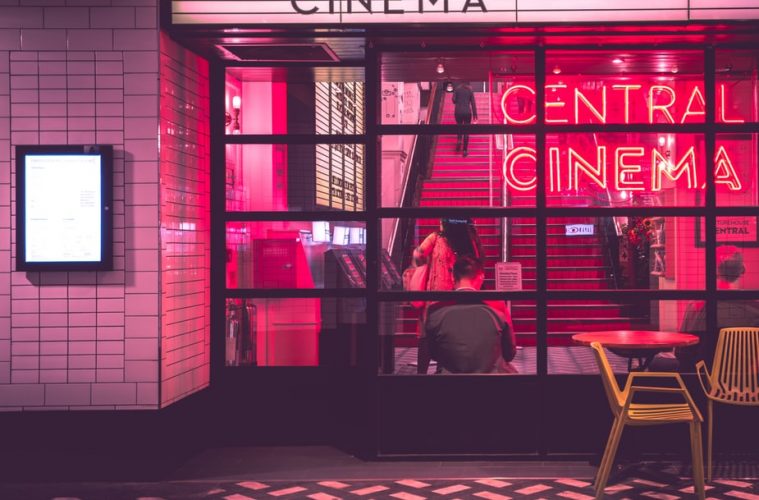 Looking back at classic films involves more than just the acting performances, musical scores, and cinematography. Costuming of the film your watching can be so iconic that it’s remembered more than the plot of the movie itself. These 8 outfits are timeless examples of how movies style can impact our culture and modern fashion.

Rebel Without a Cause follows a group of teenagers who felt emotional confused about the state of their changing world. The film truly captured the moral decay of American youth in the 50’s while exploring the differences and conflicts between generations. James Dean plays Jim Stark, a teenager who is arrested and taken to juvenile division of the police station. His Red jacket, white shirt, and long cuffed jeans screamed rebel and had many teens of the time adopting his signature hair and attitude. 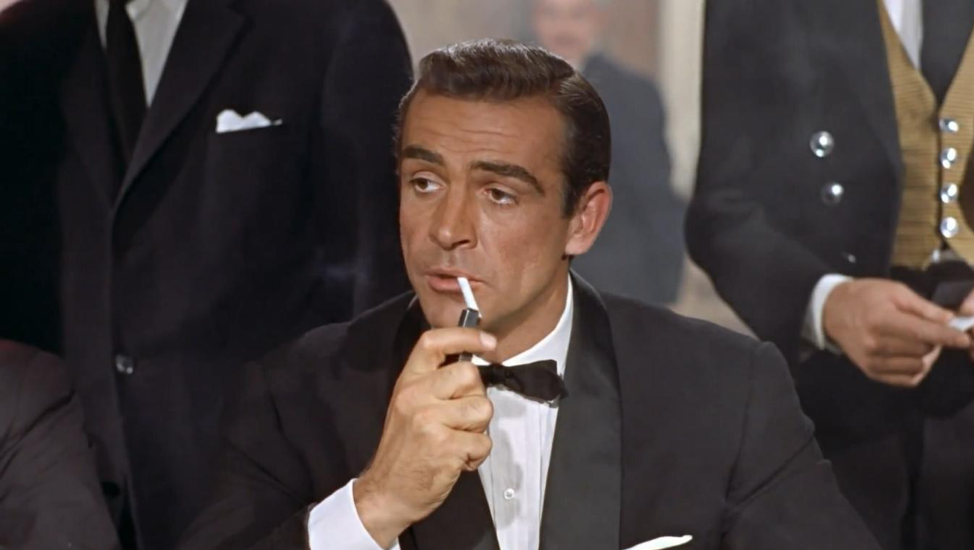 James Bond’s Blue Suit and Tie in “Dr No”

Simple yet classic. No one wears this classic look better than James Bond himself. When Bond first appeared on the big screen with a shot of silk, turned-back cuffs leading up his slim armed dinner jacket topped with a satin shawl collar, we knew this outfit was going to make history. Contrary to popular belief, Connery wasn’t wearing a black suit, but a dark midnight blue with a white handkerchief neat in his pocket. Try to imagine yourself looking this good while walking into the casino of your choice, or even playing at an online casino if you prefer to roll the dice digitally speaking.

When Fight Club burst on the scene asking provocative questions like what makes a man a man, and why we involve ourselves in a meaningless rat race we listened. Brad Pitt’s portrayal of Tyler Durden kept us at the edge of our seats – we were hooked on the idea of being wild and free. Tyler Durden also had a unique fashion sense devoid of all rules – all of his outfits were literally thrifted at various points throughout the movie. Although he changed his collared shirt a lot, his signature red leather jacket and sunglasses remained present on whatever he put on.

American crime film directed and written by Quentin Tarantino tells a story of multiple stories of criminal Los Angeles. John Travolta, Bruce Willis, Tim Roth, Ving Rhames, and Uma Thurman give it their all in Pulp Fiction, but none are more memorable than Samuel L. Jackson as Jule Winnfield. He isn’t just the coolest MF in the movie, but he also sports the coolest threads. Jules Winnfield is also incredibly quotable and charismatic, and those qualities no doubt helped him pull off a black suit and tie.

Neo and others Black Leather Outfit in “The Matrix”

At the end of the 20th century, a unique movie came out called “The Matrix.” It perfectly captured the growing social anxiety over technology, and it’s rapid control over our lives. Keanu Reeves plays Neo, a man who is told he is living in a computer simulation. The sleek black outfits matched with a heel-length coat and dark sunglasses are so iconic that they’re instantly recognizable to anyone who sees them. 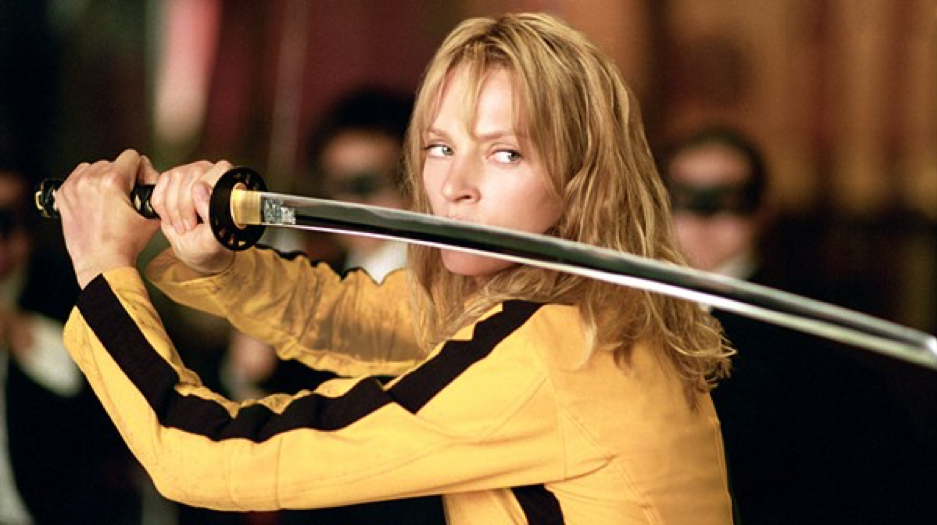 The legendary yellow jumpsuit was first seen on Bruce Lee in The Game of Death; his final film. In both Kill Bill’s volumes, Uma Thurman plays “The Bride” who seeks vengeance on a group of assassins that attempted to kill her and her unborn child. This film combines sword fighting with martial arts. The yellow jumpsuit will forever be recognizable to fans of the martial arts genre.

Alex’s White Suit and Bowlers Hat in “A Clockwork Orange”

In Stanley Kubrick’s film “A Clockwork Orange” based on the Anthony Burgess novel of the same name, Alex is a hyper-violent maniac who enjoys going on crime sprees. Alex and his group of friends like to sport a white button-up shirt, white suspenders, white pants, and a black bowler hat. Most striking is the carefully placed individual eyelashes that are put under Alex’s eye. It’s possible that this outfit is the most “subtly scary” look of all time. 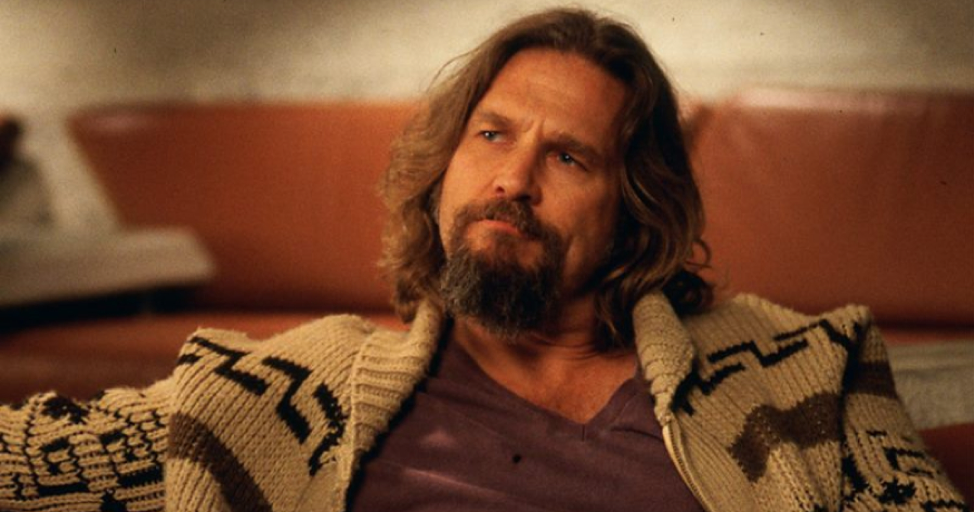 The Dude’s Brown Sweaters and Shorts in “The Big Lebowski”

Crime comedy/buddy comedy/stoner film The Big Lebowski follows “The Dude” who is an avid bowler and slacker. He is assaulted due to a mistaken identity and from there insanity ensues. All the other mentions on this list embodied a sense of style, but The Dude has a lack of one. If looking good is about pleasing yourself while pleasing others – The Dude simply doesn’t care, which is cool within itself. Who else but Patrick Batemean could pull off flip-flops and a dressing gown?