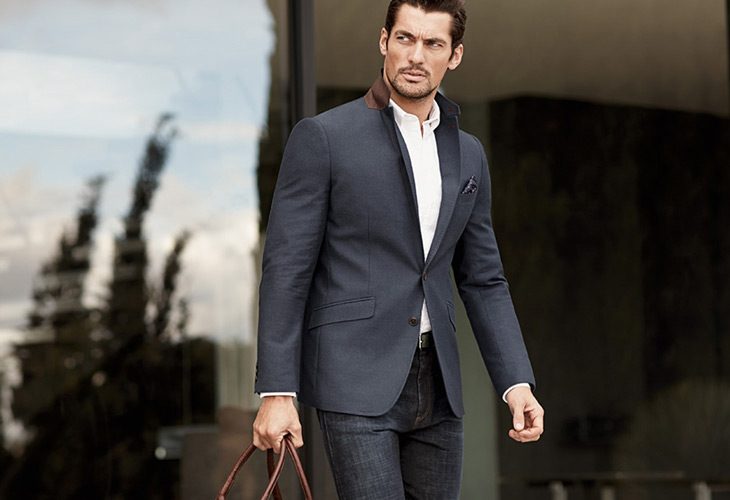 Marks and Spencer was a key player in June’s London Collections: Men, opening the occasion with an elegant breakfast event, as well as presenting their second ever presentation on day three of the fashion show.

On the 12th June, Marks and Spencer hosted a breakfast, celebrating the opening of day of London Collections: Men 2015.

Held in the exclusive Garden Terrace at the Rosewood Hotel in Holborn, London, the event included classic British breakfast dishes with images of the guests captured by celebrated illustrator and cartoonist David Lewis.

Eager to get in on the action at the first event of the fashion week, the breakfast was attended by celebrities and style icons.

David Gandy, face of M&S Menswear and designer of his own underwear and swimwear range, and Oliver Cheshire, face of M&S Autograph collection, were both present, wearing new season suits from Marks & Spencer.

British model David Gandy has become a leading style icon on the international fashion scene. Following his work for Dolce & Gabbana, his name exudes elegance, luxury and class. Needless to say, having him on board is a major benefit for Marks and Spencer. 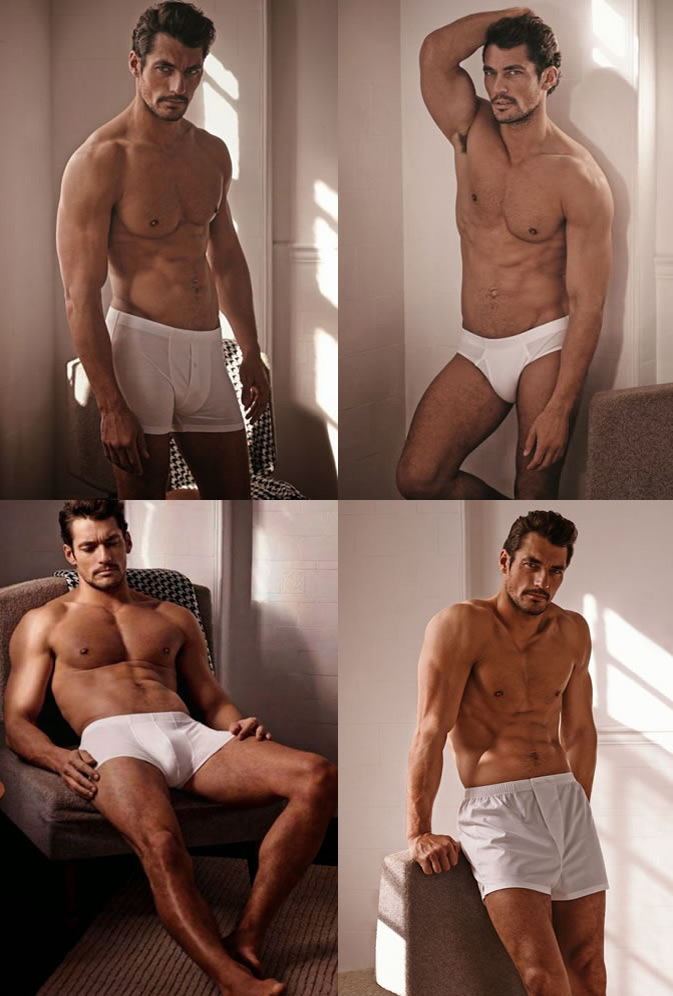 In May, Gandy announced that the addition of swimwear to his underwear and sleepwear range called ‘Gandy for Autograph’. This signalled the strengthening of Gandy’s relationship with the brand, and is hopefully a sign of more to come. 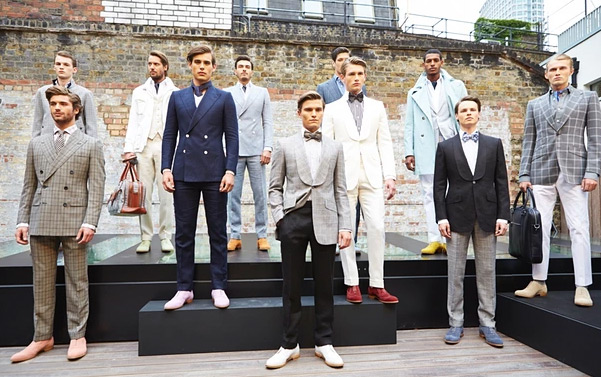 Brightening summer whites and greys with splashes of bright yellows and blues, the collection may be classic in design, but is certainly not conservative. This is the attire for the modern-day gentleman.

If London Collections: Men is anything to go by, Marks and Spencer is solidifying its role as a key player on the fashion scene. With great bargains online and in store, it might be worth heading over to http://www.marksandspencer.com to refine your wardrobe.