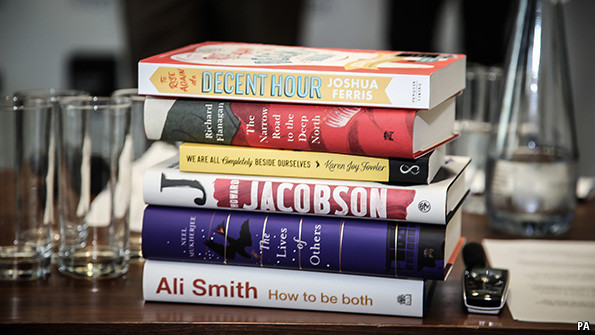 This year’s prestigious prize has not only seen some extremely evocative and thought-provoking narratives, but a number of differences from previous years. It was decided to expand borders by including the diversity of the English novel regardless of author nationality; previously, the prize was only open to authors from the United Kingdom and Commonwealth, Republic of Ireland and Zimbabwe. But while we have seen an addition of these global admissions, the shortlist controversially includes: 3 British writers; 2 American authors; and 1 New Zealand author. With that said, let’s take a look at the very first American authors to appear on the jury’s shortlist: 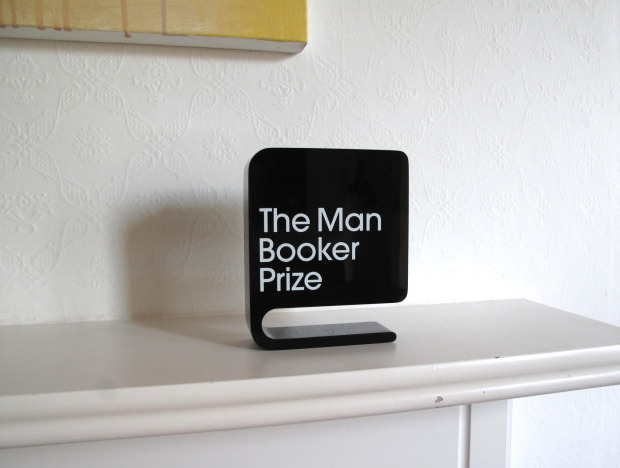 To Rise Again at a Decent Hour, Joshua Ferris (Viking)

Paul O’Rourke is 40, but while his successful dental practice is thriving in New York City, he is curmudgeon and is beginning to realizing that there might be more to life. The sardonic tone of this novel marries flossing with philosophy so well, ‘The Catch-22 of dentistry’ (Stephen King), illustrating one man’s struggle with the meaning of (his own) life. One day, Paul’s name appears on a social networking site, and what seems to be a violation of privacy unravels as something much more alarming: is the ‘online Paul’ a better, and happier, version of the ‘real-life Paul’? While it is uncommon for a comedic novel, if one can call it that, to win the prize, we would not be surprised if this truth-seeking story snatches the prize away from the other novels.

We are all completely beside Ourselves, Karen Joy Fowler (Serpent’s Tail)

As a child, Rosemary used to talk all the time. Now, Rosemary is off to college and barely speaks at all. She does not talk about her sister, her brother, her family: she is an only child. In this looping narrative, Fowler starts in the middle of Rosemary’s story, working towards the end of the plot before returning to the beginning. Twice. The novel is Fowler’s finest, though the Jane Austen Book Club is also worth a read, showing a diverse and intelligent approach to themes of sibling rivalry and family dynamics through quirky writing and a non-linear narrative which includes fascinating linguistic theory with turn-paging fiction. 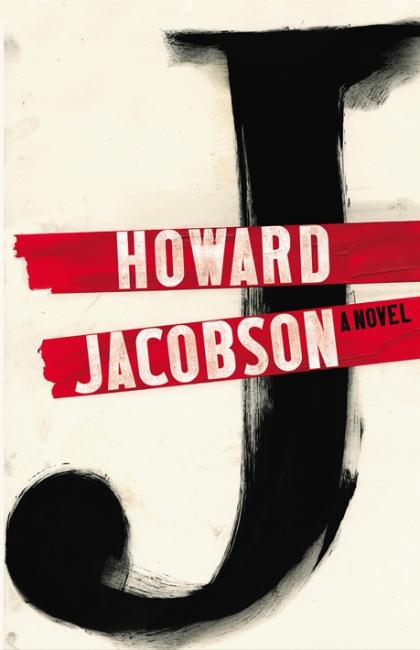 Two people fall in love. But in a future where the past is a dangerous notion, where people come from and, in return, where they are going is unspoken. In this dystopian novel, brutality is commonplace, a world which is delivered with such outstandingly dazzling prose; it haunts your thoughts about humanity long after you’ve reached the last page. Have Aillinn and Kevern fallen in love? Or has the past pushed themselves into each other’s futures. Jacobson won the Man Booker Prize in 2010 for The Finkler Question, and is certainly one of my favourites to win the prize again this year.

Surgeon Dorrigo Evan receives a letter that will change his life forever in a love story which unfolds over half a century. In this stunning novel, Flanagan explores the relationship between a doctor and his uncle’s wife. Taking its title from the great haiku poet Basho’s book, the novel is largely constructed around the Thailand-Burma Death Railway in World War II, allowing its readers to be gripped by the dehumanisation of refugees in a book torn apart by the earthy and harrowing writings of its teller.

How to be Both, Ali Smith (Hamish Hamilton) 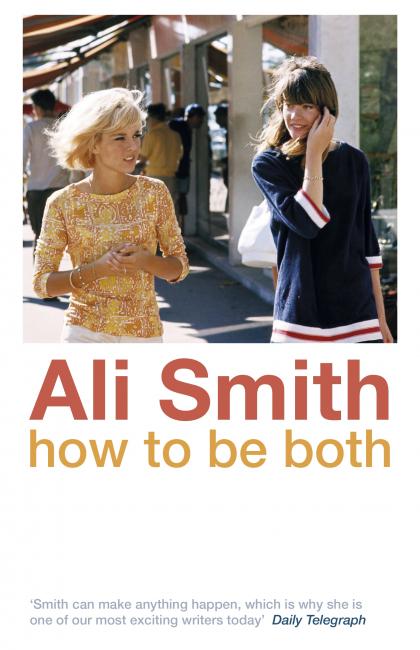 Fifteenth century renaissance art; the twentieth century child of a child. If you’re intrigued already, then what are you waiting for? Smith weaves two tales of love and injustice into one (or should that be two?) stunning novel(s) where time is endless and fictional, real: all of life’s givens are given a second chance. But here’s the crux, the novel exists in two editions, with each narrative containing references to the other. In David Mitchell’s short-listed Cloud Atlas souls are said to cross ages like clouds cross skies. For Smith’s How to be Both, the souls of each narrative not only cross time but cross editions in this radical approach to fictional structure; paralleling Julian Barnes’ Arthur & George and B.S. Johnson’s The Unfortunates.

The Lives of Others, Neel Mukherjeff (Chatto & Windus)

A second short-listed book for the imprint publishers of Random House takes us to Calcutta, 1967. Supratik, unbeknownst to his ageing parents (with ageing ideals), is compelled, by an idealistic desire of extreme political activism, to change his life amongst the fractured society which surrounds his choices and destructive secrets of those around him. Out of the six novels, the themes and morals which weave through this explosive novel seem to be the most relevant with regard to today’s society and, if I were a betting man, I would guess that this could this year’s winner. Read it!

These 6 quite exceptional novels are arguably the best the Man Booker Group has selected for quite some time, but there can only be one winner; set to be announced on Tuesday, 14th October with a £50,000 prize – we can already hear the tapping of keyboards and scratching of pens for next year’s competition.

However, not only has there been some controversy this year due to its selection, the shortlist has not avoided personal controversy. The exclusion of David Mitchell’s long-listed novel The Bone Clocks (Sceptre) came as a shock to me, and most notably, Donna Tartt’s Pulitzer Prize-winning novel The Goldfinch (Little, Brown & Company); the biggest achievement in literary fiction, for me, since Salman Rushdie’s Midnight Children (Man Booker Prize Winner 1981). But whatever your go-to genre is, we hope this small list of novels will inspire you to head down to your local library, or get a copy on your e-reader. Either way: Happy reading.