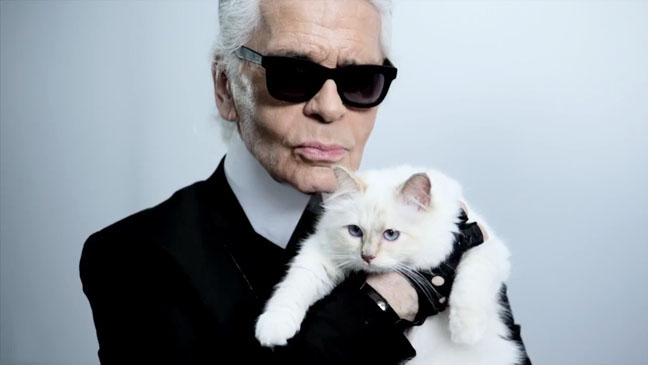 When you are the king of a fashion empire with everything under your belt from fashion houses, to your own label, to diet coke bottles, what else is there possibly to do? Karl Largerfeld is a man of many talents, and despite his 80 years of age he shows no signs of slowing down. As well as being the creative director for Chanel and Fendi as well as his own eponymous brand, Karl Largerfeld has decided to further his name by designing and opening a hotel.

It has been announced that the legendary designer is teaming up with the Sociedade de Jogos de Macau to open a 270-room Karl Lagerfeld Hotel in a 20-storey tower. In a statement about the new project Karl has said:

“An entire hotel designed by me. It’s the first time for me! I think the idea is great!”

The location of the new hotel will be Macau, which is one of the two Special Administrative Regions of the People’s Republic of China (the other being Hong Kong), is also the only place in the country where gambling is legal, and it received approximately $38 billion in gambling revenue in 2012 – six times the revenues of the Las Vegas Strip. Lagerfeld isn’t the only designer setting up a hotel there, the luxury Italian fashion house Versace has also announced that it will be opening a 200-room ‘Palazzo Versace’ in the Lisboa Palace complex.

The Macau hotel is schedule to open in 2017 and is being developed under his own brand, Karl Lagerfeld Greater China. So what do you think? Should designers stick to what they know? Would you consider staying in a hotel like this? We cannot wait to see images of what it will look like.