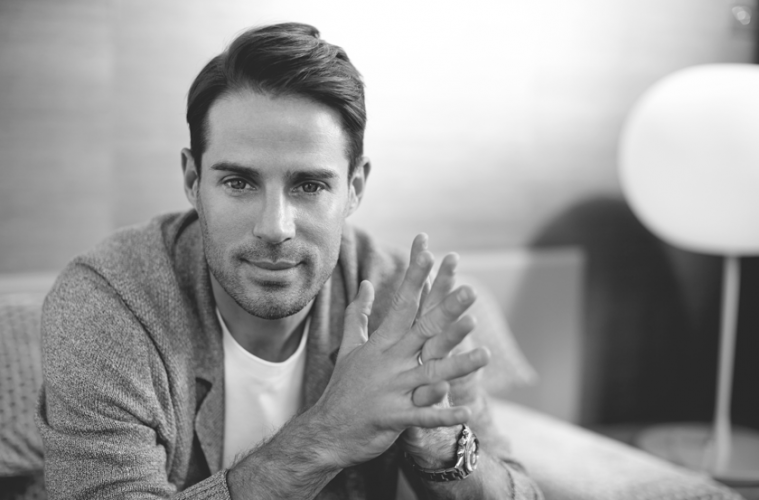 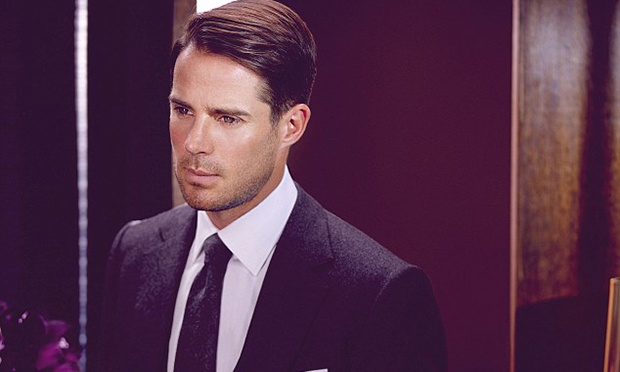 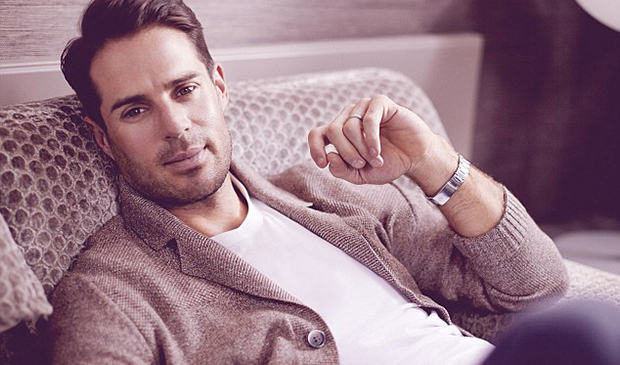 On being part of this new campaign, Jamie said:

“I’m really excited to be working with Avon. Men aren’t able to accessorize an outfit in the same way that women can, so scent is a really important part of finishing off the look that I’m going for. The Elite Gentleman range is perfect for me – modern, sophisticated and stylish fragrances that can take me from day to night.”

Jamie will also front a father’s day package for the Elite Gentleman Untailored fragrance in May 2014. He isn’t the first celebrity to front campaigns for Avon, he follows in the footsteps of stars such as Megan Fox and Olivia Wilde. Avon isn’t always the first place we go to for men’s products, but maybe with Jamie as thenew face maybe we will begin to see Avon as a more men friendly brand.