Skechers has partnered with Jamie Redknapp to" /> 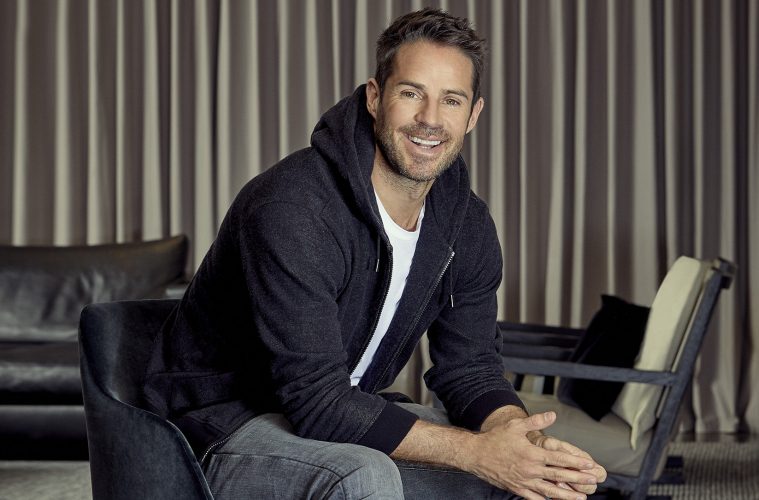 Focusing on its growing business in the UK and other European markets, Skechers has partnered with Jamie Redknapp to appear in its men’s lifestyle campaigns starting this spring. The popular retired English footballer, current Sky Sports broadcaster and now Skechers ambassador will be the first lifestyle collection endorsee that the global footwear brand has signed specifically for Europe.

“I’m excited to join the Skechers team as I like how the brand combines comfort with style,” said Jamie Redknapp. “The range includes options to meet every man’s needs—going out, on the job, travelling, relaxing at home, even the golf course. Since I’m always on the move, it’s a perfect match. Looking forward to shooting the campaign and sharing in the spring!”

“What better way to kick off a new decade than to team up with a national football legend,” added Peter Youell, managing director of Skechers in the UK.

“Well known for his effortless style and significant role in sports across the country from the pitch to Sky Sports, Jamie Redknapp is sure to resonate with our consumers—and we believe Jamie’s fans are Skechers fans. That makes him perfect for fronting our Skechers lifestyle marketing campaigns for our men’s category.” 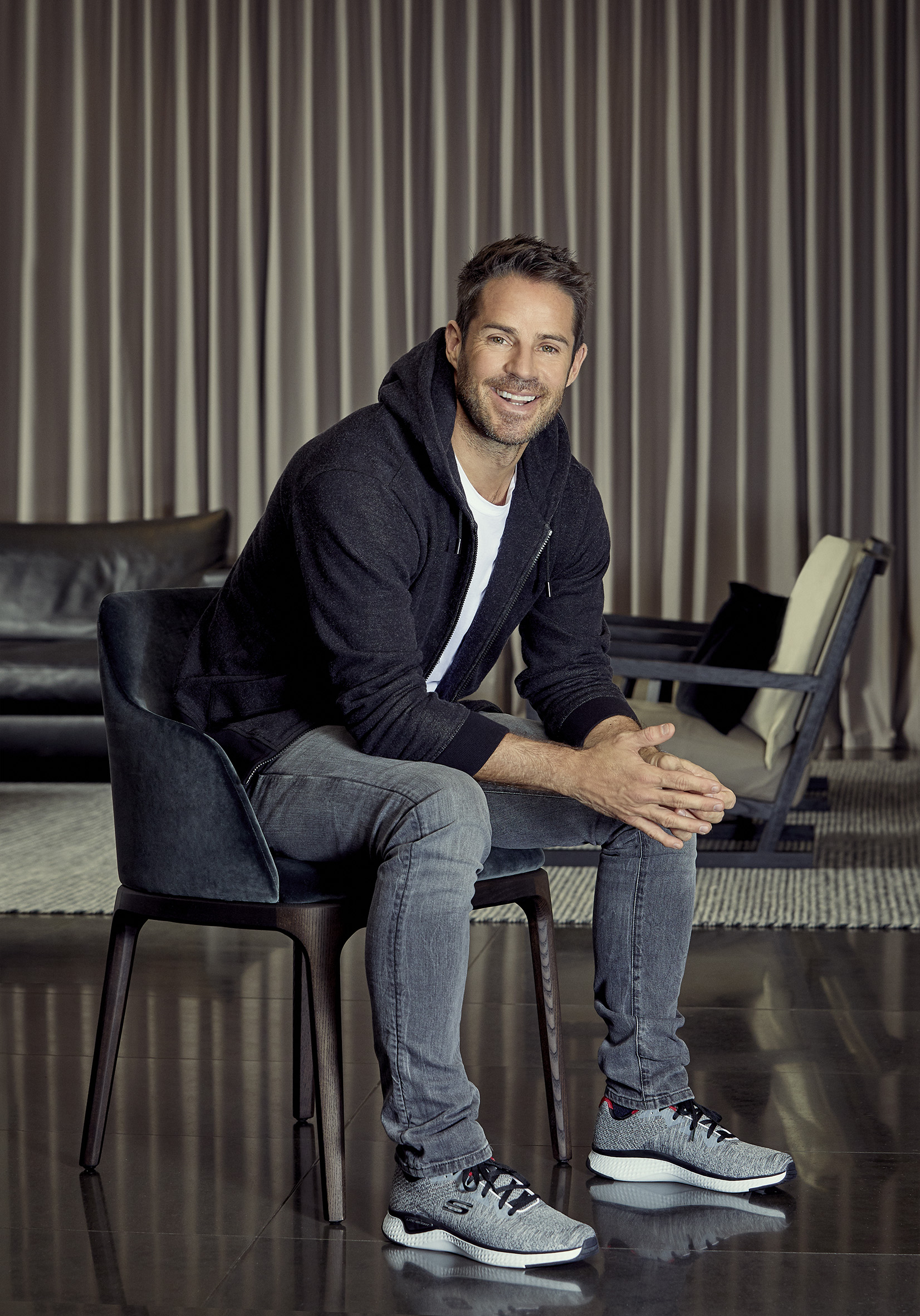 “The UK is one of our leading markets in the world, and Europe is one of our strongest- performing regions,” said David Weinberg, chief operating officer of Skechers. “Creating a campaign featuring Jamie Redknapp represents a smart investment in growing our men’s business in this key market, and we expect he will generate excitement and interest in our collections in the UK and in key markets across the continent.”

A technically skilful and creative midfielder, Jamie began his career at A.F.C. Bournemouth, going on to play for Southampton, Liverpool and Tottenham Hotspur, captaining the latter two. His 11 years at Liverpool were the most memorable, playing more than 237 league games for the club including winning the 1995 Football League Cup Final. In 2004, Jamie

Football legend and broadcaster Jamie Redknapp joins Team Skechers this spring secured a place as a studio-based pundit on the BBC during the European Championships and since retiring in 2005 is now one of Sky Sports’ principal pundits as well as a regular columnist for the Daily Mail. Jamie has also been involved in TV projects such as the two- time BAFTA-winning sports panel show A League of Their Own—entering its 15th series and branching out with three Road Trip spin-offs across the US and Europe.

Skechers has a long history working with athletes to represent its men’s collections.

The range of men’s athletic and lifestyle footwear from Skechers is available at Skechers retail stores, online at skechers.com, as well as in department and specialty retailers around the globe.