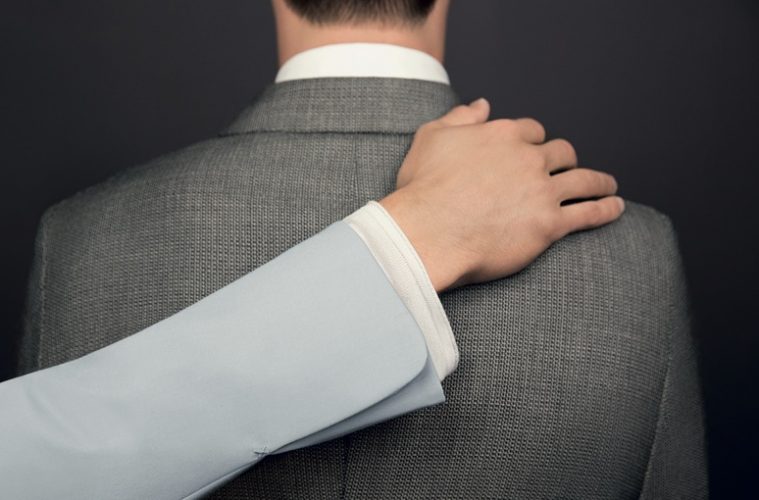 Jamie Dornan the man who has been enlisted to play Mr 50 Shades, Christian Grey has been selected to front the Ermenegildo Zegna Couture Debut collection alongside male model Paolo Anchisi. The Campaign, designed by head of design Stefano Pilati, is said to be inspired by éminences grises, the term first used in the 17th century to describe François Leclerc du Tremblay, the right-hand man of Cardinal Richelieu.The update suggests a new direction for the modern age that applies contemporary success to the man of intellect, showcasing tailored luxury and sophisticated cuts and shapes for the Ermenegildo Zegna man.

‘Jamie was our face of choice, not only because he is an accomplished actor, but also an unconventional model with a strong personal sense of style and substance. He has made understatement the key to his success.’

It looks like becoming Mr Grey has afforded Mr Dornan a sizable career boost. Prior to this new modeling venture and the impending 50 shades role, Jamie was also know for playing the role of Sheriff Graham in hit American TV show ‘Once Upon A Time’. Many may remember him for his role of Count Axel Fersen in the film ‘Marie Antoinette’ starring alongside Kirsten Dunst. I doubt many of us are too excited about the impending movie, but what we can appreciate is a respectable gent, dressed impeccably in a collection of superb tailoring.