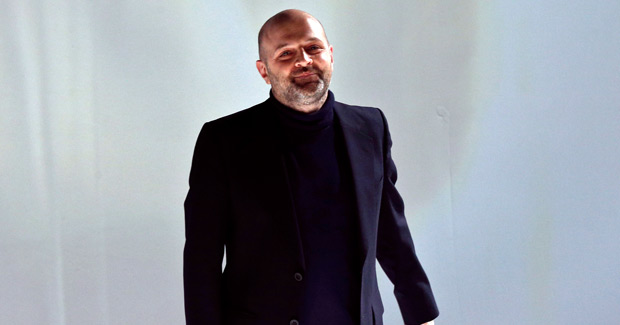 Hussein Chalayan has announced that this month will see his return to menswear. The fashion heavyweight revealed to the press that he has missed designing menswear (Chalayan hasn’t offered menswear for 8 years now) and as such “this has been on the cards for a long time”. 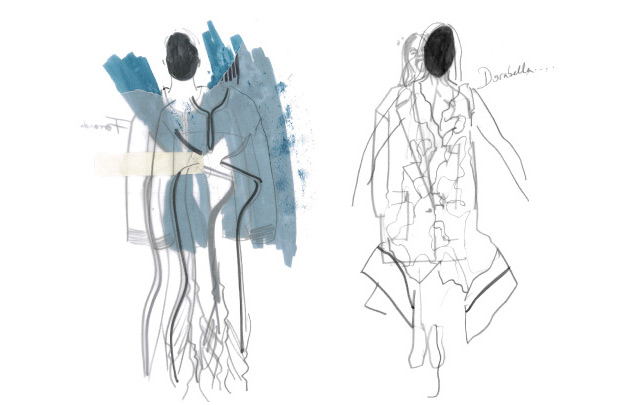 The 22-piece collection is to be unveiled within the next few weeks, but Chalayan confirms that there are no immediate plans to present it with a catwalk show. It is expected that this will be a relatively slow easing-back-into-business affair, although the designer also informed WWD of impressive support shown for previous menswear collections: “We had a really good following, especially in the worlds of art and architecture, and our customers haven’t stopped asking about it. Some are still wearing their old clothes.”

This sort of news – from such a fashion heavyweight, with such a distinct aesthetic – is bound to have people excited and intrigued. Let’s see what the collection is like later this month, shall we?