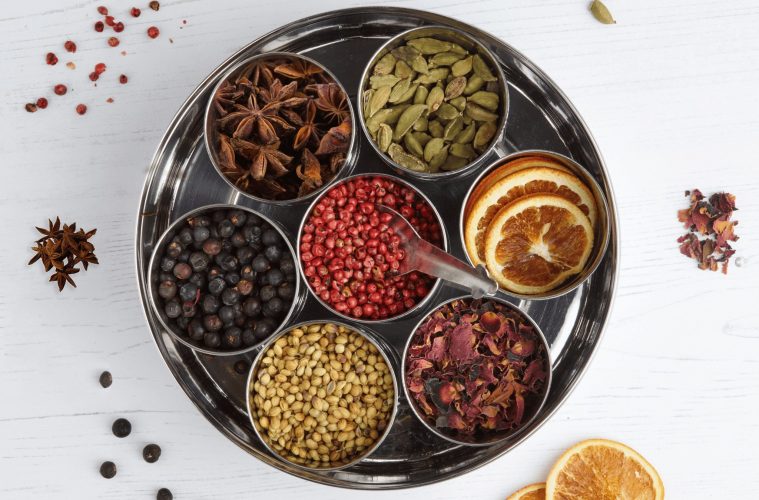 OK, so gatherings are (kinda) allowed once again, and what better way to celebrate things getting back to normal than by hosting your very own Gin Cocktail Party?

But first, are ready for some nerdy facts about gin?

You may be surprised to learn that gin that gets most of its flavour from juniper berries. In fact, gin’s predominant flavour must come from this berry; otherwise, legally, the drink can’t be called gin at all!

Compound gin is super simple to make at home. Essentially, botanicals (including juniper) are added to a neutral base spirit (in this case, Vodka) and are left for several days to infuse with flavour.

OK, so the word ‘gin’ derives from the Dutch word ‘jenever’ which, you guessed it, means juniper, and, after oodles of research into the matter, we’ve come to the conclusion that gin started in the Middle Ages in the Netherlands.
Throughout this period in history, it was believed that juniper could help ward off diseases, such as the Black Death. Unfortunately, after millions died of this, the myth was busted, and people started drinking gin because it tasted amazing and got them drunk rather than for its medicinal benefits.

Which is pretty much what we do right to the present day.

We’ve all heard the term right?

It is believed that the term ‘Dutch Courage’ was coined when English Soldiers – who fought in the Netherlands during the Thirty Years War – used gin to help prepare for battle.

The legacy however, is that those soldiers who survived battle were the first to bring gin back to England.
For this and so much more, we are truly thankful to them.

Impress your mates by arranging a cocktail party where you are the creator of the gin! Make sure you get preparing your gin 3 days before so that it’s ready in time.

This super-easy Citrus Gin recipe will give your cocktails some gorgeous bold citrus notes without being too overpowering.

Ready to get started?

Spice Kitchen’s Gin Botanicals Tin – which comes with a FREE cocktail recipe guide – gives you all the botanicals and guidance you need to make your own gin. Get yours here.

Want some cocktail recipe inspiration? Spice Kitchen have got you covered. Click here.