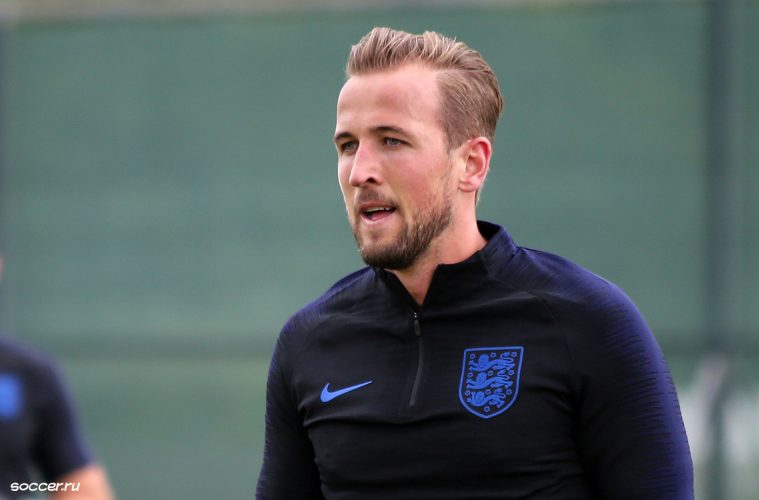 It’s official: Spurs goal machine Harry Kane currently has the Premier League’s best hair, according to a study of the nation’s football fans.

Yes, the Spurs superstar’s slick, effortless locks are as sharp as his shooting, according to the 2,000 footy mad Brits surveyed by hair care experts, VO5.

VO5 also found the all-time best barnet and, in a turn up for the books, Cristiano Ronaldo’s gelled quiff beat Becks’ iconic Alice-band and Lampard’s classic short back and sides to the top spot!

If you want a haircut like the pros, then North London is certainly the place to live. Gunners centre back, David Luiz’s iconic curls came in second followed by another Spurs star, keeper Hugo Loris in third.

Honours for having the most stylish players were split between Tottenham, Arsenal and Manchester United who each had three players in the top 20 style chart, while Manchester City and Liverpool both had two apiece.

According to the data 63 percent of those polled thought a player’s career and profile is improved if they look the part.

A further 42 percent insisted hair is the most important part of a player’s look, followed by their boots (29 percent) and their off-field dress sense (27 percent). 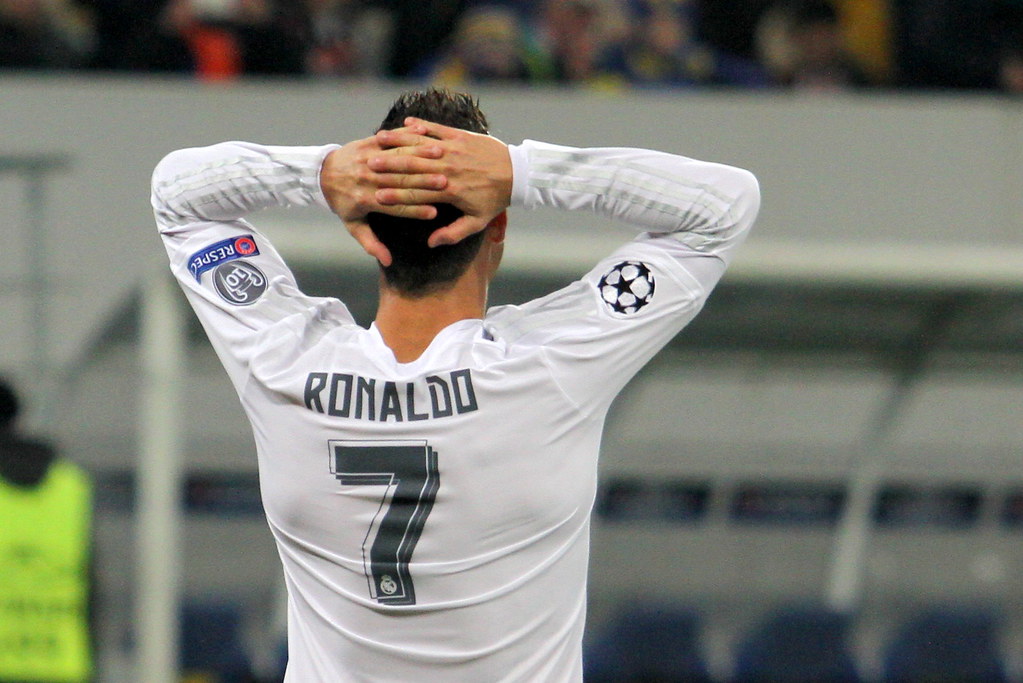 Juventus forward Cristiano Ronaldo was voted the player with the best hair since the Premier League started in 1992, followed by Chelsea legend Frank Lampard.

David Beckham’s Alice band look was voted the third best hairstyle in Premiership history, followed by the controversial Mohican that Becks unveiled at Manchester United’s Charity Shield match against Chelsea in August 2000. Other names in the top 20 include ex-Tottenham star Gareth Bale in sixth and Jimmy Bullard in 12th.

“People often look to footballers for the latest styles – these trends then filter down into barbers all across the country,” said Dan Lynes, Head Stylist at VO5. “It’s great to see such a range of styles in the top ten. Our range will help you get the players’ looks with minimal effort – the one thing we can’t promise is that you’ll suddenly play like them”

Speaking on coming 12th in the ex-players top 20 haircuts, Jimmy Bullard said “I’m a little bit gutted. When VO5 asked me to comment on the results, I’d hoped that my iconic long locks would have at least got me into the top ten. But looking up the list, with the likes of Becks, Lampard, Bale, and Rio’s famous corn-rows, I can’t really complain. I’m not having how Robbie Savage has beat me, though that’s out of order!”

Want Harry Kane’s Look?
Achieving Kane’s look is easy with VO5 Flexible Way Spray. After few squirts on top of your hair, comb it back and then run your fingers through to loosen the comb marks.