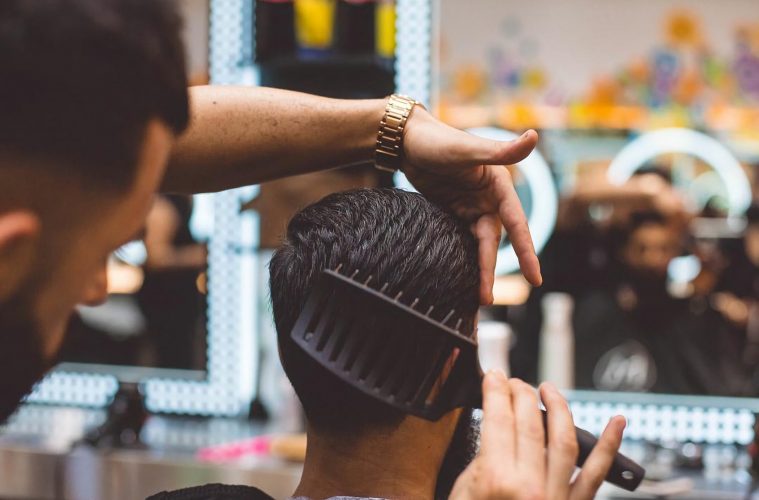 What is Hair Loss?

Did you know that on average, a person loses 50 to 100 hairs per day? Because new hair grows at the same time, this is usually undetectable. Hair loss happens when the hair that has fallen out is not replaced by new hair. Alopecia, or hair loss, can affect your entire body or just your scalp, and it can be temporary or permanent. It could be caused by genetics, hormonal changes, medical issues, or simply aging. Men are more likely than women to lose hair on their heads. Additionally, if you’re looking for a hair transplant in Turkey, which is more affordable than many other countries, check Istanbul. Hair transplant in Turkey is cost efficient, and professionals work with high attention to detail.

Hair loss can manifest itself in a variety of ways, depending on the cause. It might strike abruptly or gradually, and it can affect your entire body or just your scalp. The following are some of the signs and symptoms of hair loss:

On the scalp, beard, and brows, some people lose hair in circular or spotty bald areas. Before the hair falls out, your skin may become itchy or irritated.

Hair might loosen as a result of physical or mental trauma. When combing or washing your hair, or even after light tugging, a few strands of hair may fall out. Hair thinning is common with this form of hair loss, although it is only temporary.

This is the most prevalent type of hair loss, which occurs as people become older. Hair begins to recede near the hairline on the forehead in men. In most cases, women’s hair has a broadening of the part. A receding hairline is an increasingly common hair loss condition in older women.

Hair loss can occur as a result of some medical diseases and treatments, such as chemotherapy for cancer. Hair normally regrows on its own.

An inherited issue that occurs with aging is the most common cause of hair loss. Androgenic alopecia, often known as male-pattern baldness and female-pattern baldness, is a disorder that affects both men and women. In men, it manifests as a receding hairline and bald spots, whereas in women, it manifests as thinning hair along with the crown of the head.

Frequent hairstyling or hairstyles that pull your hair tight, such as pigtails or cornrows, can lead to traction alopecia, a kind of hair loss. Hair loss can also be caused by hot-oil hair treatments and permanents. Hair loss could be permanent if scarring develops.

Hormonal changes caused by pregnancy, childbirth, menopause, and thyroid issues are just a few of the factors that can cause permanent or temporary hair loss. Alopecia areata, an immune system ailment that causes patchy hair loss, scalp infections like ringworm, and trichotillomania, a hair-pulling disorder, are examples of medical conditions.

After physical or mental stress, many people notice a general thinning of their hair several months later. Hair loss of this nature is only temporary.