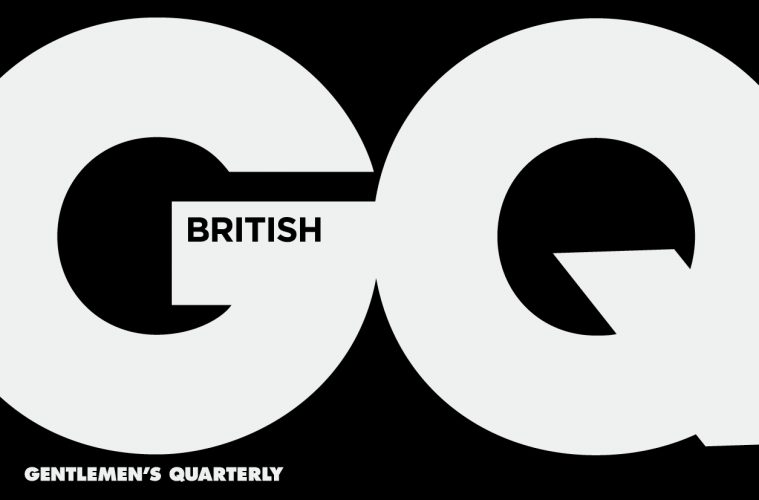 As part of a celebration of a new exhibition called Bailey’s Stardust, which opens at London’s National Portrait Gallery, British GQ are offering their readers the choice of six collector’s edition covers for their March issue. Each cover will feature one of six iconic portraits taken by legendary photographer David Bailey. 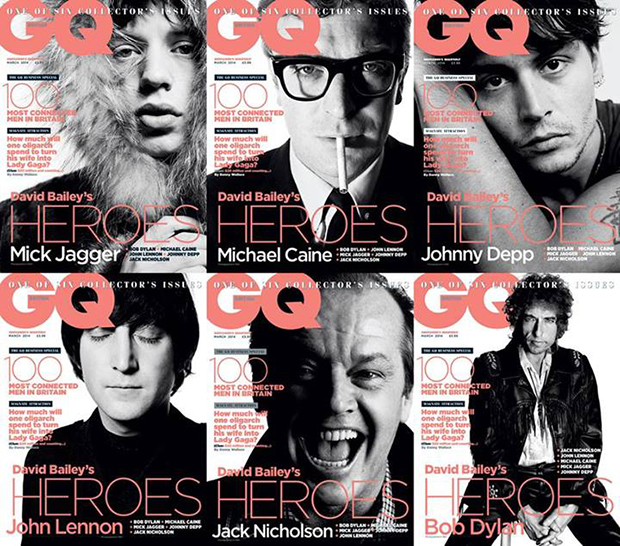 The portraits to be used on the special edition covers include John Lennon, Bob Dylan, Mick Jagger, Michael Caine, Jack Nicholson and Johnny Depp. The March issue also offers literary tributes to each of the six cover stars from the likes of Yoko Ono, Jonathan Lethem, Martin Scorsese, John Naughton, Tom Cruise and Bruce Robinson. Readers will also get to take a look through the lens, with tales and anecdotes from David Bailey himself, which for those of us who are avid photography fans, is an exciting prospect in itself.

The March 2014 issue of GQ is on sale from this Thursday on the February 6.