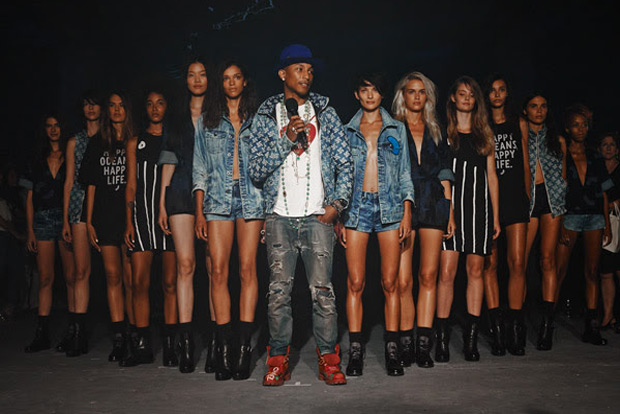 It was G-Star Raw, Bionic Yarn and Parley that decided to take one of the fashion capitals, New York City, underwater during Fashion Week for the Ocean Night event. The Ocean Night event saw the reveal of the Spring/Summer 2015 collection, the second RAW for the Oceans collections. The evening itself consisted of editors and celebrities – Pharrell Williams among them – joining the movement to fight plastic pollution in our oceans using technical innovation. 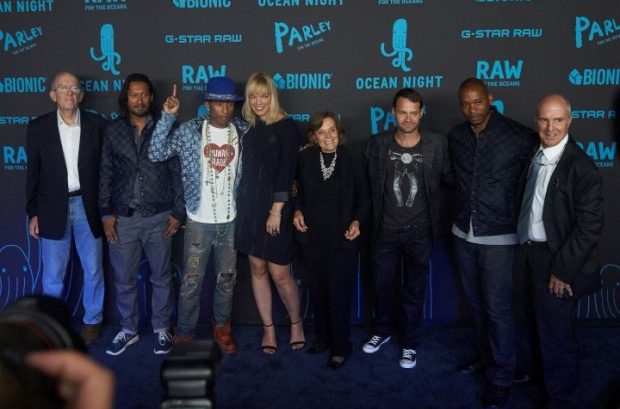 The night also saw the collaboration between G-Star Raw and Bionic Yarn where their aim was to innovate denim. Pharrell Williams spoke out about denim’s important: “denim is one of the most cherished fabrics on Earth – and one of the most traditional. With RAW for the Oceans we have created its next generation.” The design has a ‘Just the Product’ philosophy. G-Star is focusing on the reinvention of modern craftsmanship which taps into the use of 3D denim innovation and the use of new materials to explore this. 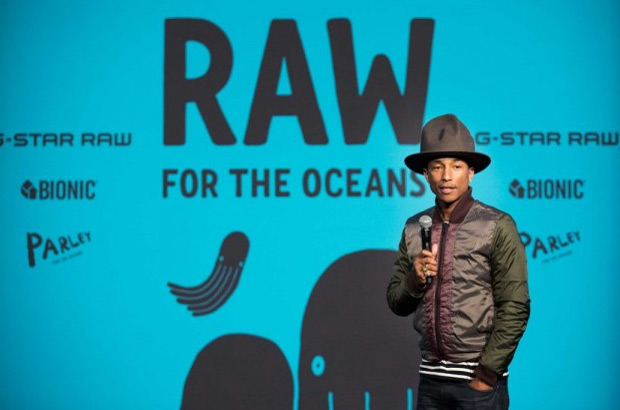 With Oceans, RAW is expressing its dedication to the fighting plastic pollution cause. This is, evidently, a cause that G-Star feel very passionately about as it is shown in the recently launched Autumn/Winter collection models wearing blue – the colour of responsibility when it comes to the creating awareness for pollution issue.

The Oceans event has shown G-Star RAW’s continued interest in style as well as maintaining a healthier world. The RAW for Oceans collection is available now and if you want to experience it for yourself, check out the G-Star Raw video: