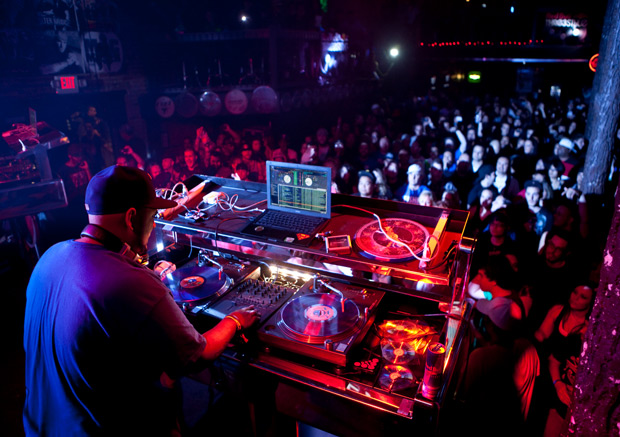 Remember the days when you were such a teenage dirtbag that you’d spend your pocket-money heading to gigs with your mates; going wild in front of that bass guitar player and psychotically rocking your head back and forth? Maybe you still do that now, but for the majority of us, we have been lured into the House and DnB music scene by their filthy beats and heavy bassline.

Just why is it that so many of us are ditching the live acoustic gigs for small, dark underground clubs with blinding lasers and wall shaking sound systems? The truth is that once you have a taste of that euphoric feeling, pumping through the speakers, there’s just no going back.

Just Wait For The Drop 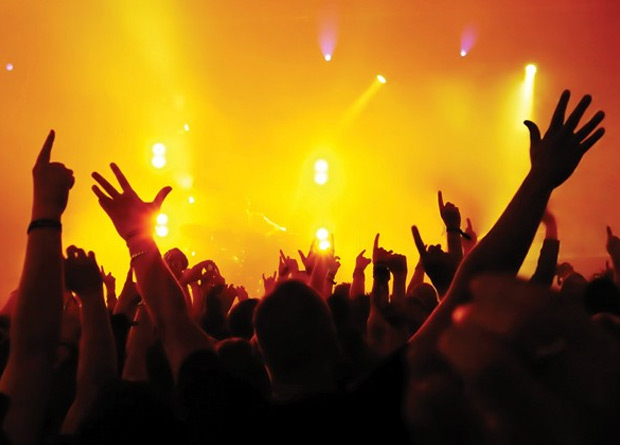 Despite the change of the music scene and genre, these House and DnB events will still be as memorable as those moments spent with your friends at gigs during your teenage years; not to mention the drunken kiss with a complete stranger at the end of the night. But what makes a DJ set so attractive to the former Kooks and Panic at the Disco lovers? Any artist worthy enough to call themselves a DJ just won’t press play and bugger off to the bar…

They’ll be up there in front of the crowd, mixing, equalizing and making sure the songs integrate smoothly with each other to get your bodies moving. These events are just the same as seeing a band play, except it’s just one guy, maybe even two, with a whole lot of funky technology doing crazy things to the music. 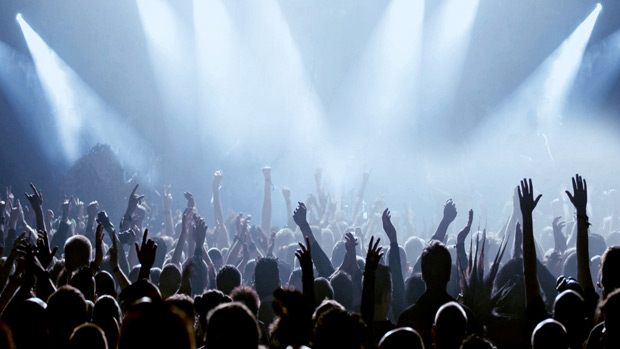 The creativity and hard work of up and coming DJs, such as the gifted Josh Butler is undoubtedly reflected through their work. Being a DJ doesn’t just mean going into a room full of people and playing music through an audio system – there’s an art to it. Clever combinations of splicing and beat-matching create a variety of tracks; manipulating your body to move along to the rhythm with all senses being lost as the bass drops.

The current House and DnB craze has also sprouted from the popularity of festivals such as Outlook and Dimensions in Croatia. Both of these festivals have, beyond a shadow of a doubt, converted the indie kids into oversized tee and New Balance junkies, skanking until the early morning light. 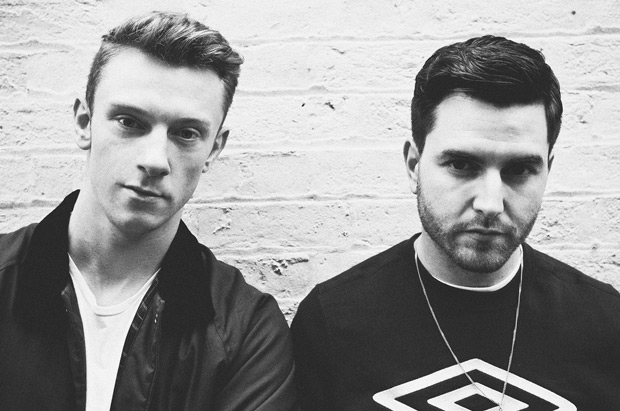 Take the Northern Irish duo, Bicep, whose disco filled music more or less sends your nerve endings into a frenzy as your body awakens to the beat. Their House and Techno education comes from an early age, to which they had been greatly inspired by former DJs. The track Satisfy exposes the duo’s mastery behind the decks as well as catering for your disco ravenousness.

Power To The Vinyl 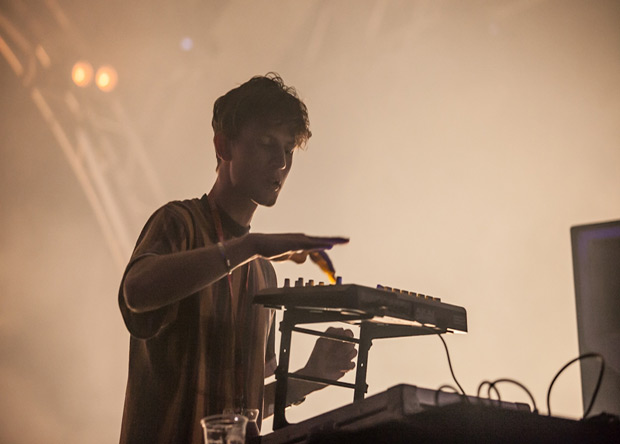 Romare, recently signed by Ninja Tune, is another talented artist whose music sends symphonic shivers down your spine. After such a great Boiler Room set in Amsterdam this year, such vinyl power reflects his ingenious mixing and musical talent. Once present in one of Romare’s sets, your days spent moshing to Enter Shikari will seem like a distant memory…

It’s All About That Bass 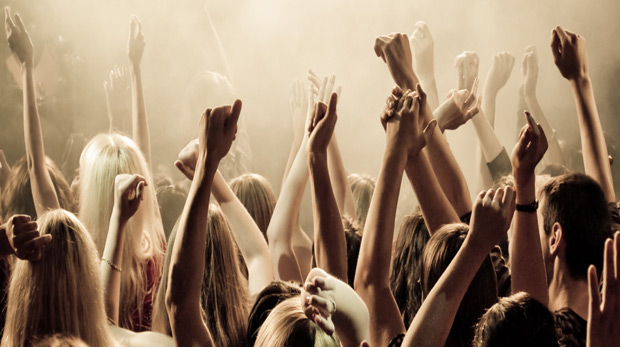 Perhaps we’re not all as crazy about that bass as Meghan Trainor, however it’s clear to see that the numbers in gig goers have significantly dropped. The creativity of our current DJs has taken the current generation by storm; allowing the House and DnB scene to expand and convert more bass lovers across the globe.

Whether you’ve always been a House know-it-all or maybe you’ve just recently found out who Karma Kid is, there’ll always be a place for you in front of that four hour set. It’s time to allow your limbs to finally succumb to the ecstasy of that bassline.