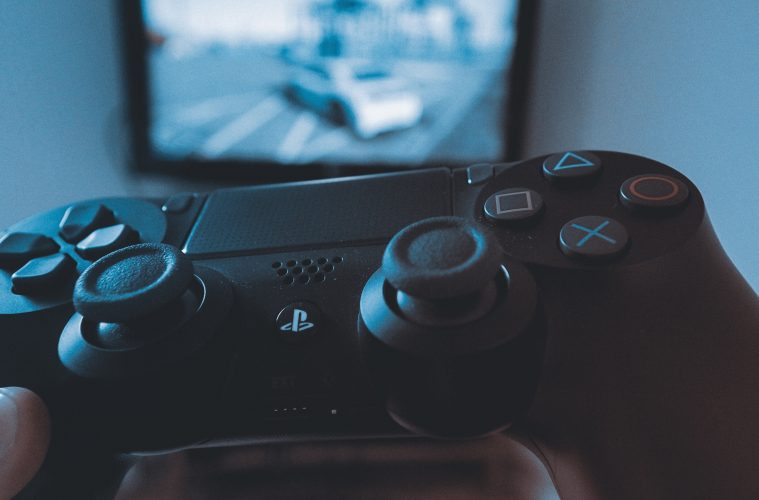 The film and fashion industries have worked hand-in-hand for decades, from the days of Hollywood classics to today’s big-screen blockbusters. As far back as the 1930s, the couturier Elsa Schiaparelli, film costume designer for stars including Mae West, declared “The film fashions of today are your fashions of tomorrow”. Inevitably, of course, she was right – films are well known to have a direct impact on trends in women’s fashion. However, they’ve influenced menswear too.

Nowadays, when we admire a character on screen, we’re drawn to emulate that look to channel the traits we want to replicate. We want that charisma, charm and confidence in our own lives, and that starts with our wardrobes – even if it’s just a single stand-out item. When James Dean donned his iconic red bomber jacket for 1955’s Rebel Without a Cause, this effortlessly cool look became a style statement for a generation.

Similarly, Tom Cruise has done an Oscar-winning job in boosting sales of sunglasses, from his Ray-Ban Aviators in Top Gun to his L.G.R. eyewear in the Mission Impossible films (yes, they were product placements). Let’s not forget that many a long black coat flew off the shelves following Keanu Reeves’ debut performance as Neo in The Matrix, a look now synonymous with that franchise.

Taking Merch to the Next Level

There’s a defining line between wanting to emulate aspects of a character’s sartorial style and wanting to become that character. Step forward to the juggernaut that is film merchandising, which lets you express your devotion to a film franchise in myriad ways without donning the underpants-on-the-outside costumes.

Most of any franchise’s revenue comes from merchandising income, with Star Wars leading the way at $12 billion, Batman at $245 million and Spiderman at $155 million – the latter two still beaten by the King Kong franchise at a whopping $1.6 billion. Merchandising has given the world franchised clothing, accessories like bags, posters and collectable figurines, as well as household items like mugs and doormats. Most developers offer customers the opportunity to customise their own orders, giving them the freedom to request essentially whatever product they’d like with a personalised message or detail.

In recent years especially, technology has become more and more embedded in our lives, fans of these franchises are demanding more interactive, immersive experiences – not least those who have grown up with their favourite iconic characters. That’s why owners of the franchises continue to invest heavily in digital innovation to extend the films’ influence way beyond the cinema screen and keep it relevant in today’s ever-developing entertainment landscape.

Online games have become even more technically advanced and the online casino industry, too, has seen the popularity of games like the King Kong casino slot soar given the constant interest from audiences. This example and numerous other film-based slots widely available on online markets offer fans the chance to experience their favourites in a new, engrossing and exciting way.

Relive It Your Way

Whether you want to aspire to a character’s signature style through your choice of statement pieces or escape into the world of your hero via the medium of video and online casino gaming, regardless of what franchise you follow, the experience can now last a whole lot longer than the popcorn.