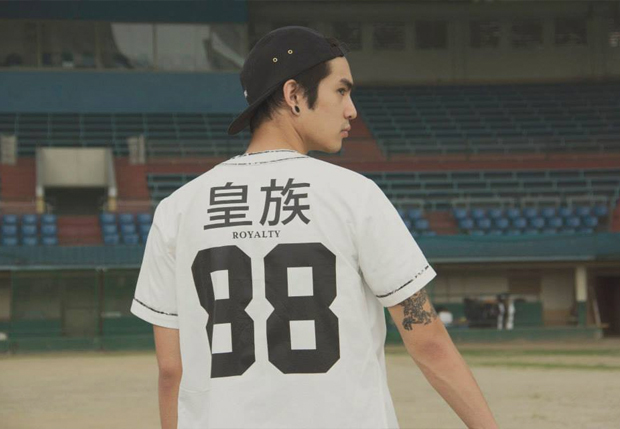 Sport and fashion are two cultural genres that have never sat comfortably side-by-side; most men who wear their team’s colours outside of the stadiums in which their side play are more readily associated with lads on booze ridden holidays as opposed to creating any kind of fashion statement.

The essence of sporting apparel is to be practical rather than fashionable which means, by default, no matter how hard it tries, it cannot be a statement of fashionable intent. Yet somehow like a home run, a 30-yard screamer or a slam-dunk, it has barged its way into the mainstream conscience of designers and high street stores alike.

The rise of street style has of course had a major impact on such trends, with basketball and skating two of the biggest winners in the field of sport-meets-fashion, but the one game that has crossed the sport / fashion divide more than any other this season has to be baseball. 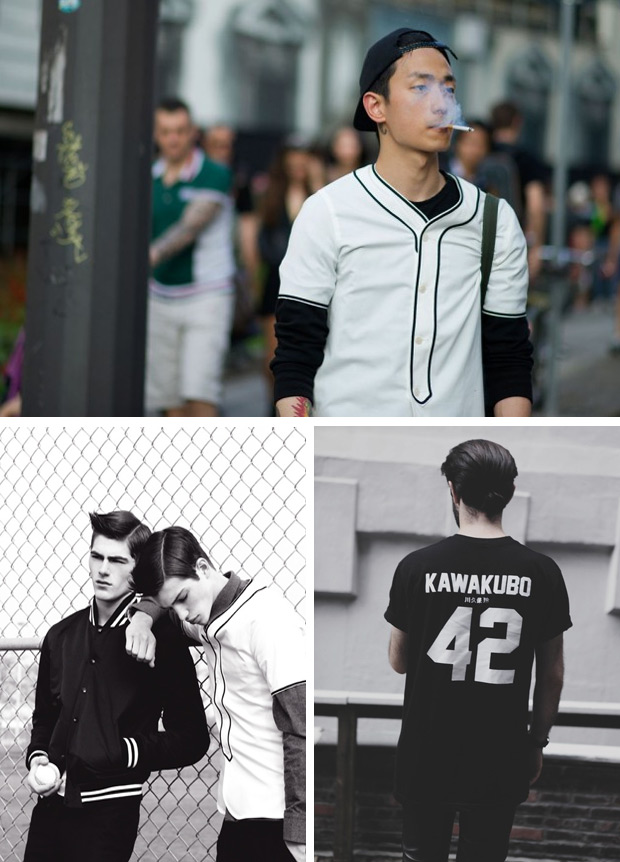 Of course baseball caps have been part of street fashion for as long as one cares to remember but the past couple of years have seen button-up baseball jerseys, warm-up varsity jackets and ¾ length t-shirts become an increasingly popular addition to many a lads wardrobe.

It’s not just the traditional sporting tops that have been immortalized by the fashion industry either. Givenchy have just created a number of sweaters and t-shirts inspired by Americas favourite past time; hipster Danish brand Soulland produced an entire collection – Home Vs. Away – in homage to the art of Japanese baseball for their S/S’13 collection while those true pioneers of fashion meets street-wear over at Opening Ceremony have teamed up with Adidas Originals to present a collection influenced by American sports with a heady dose of baseball at its core. 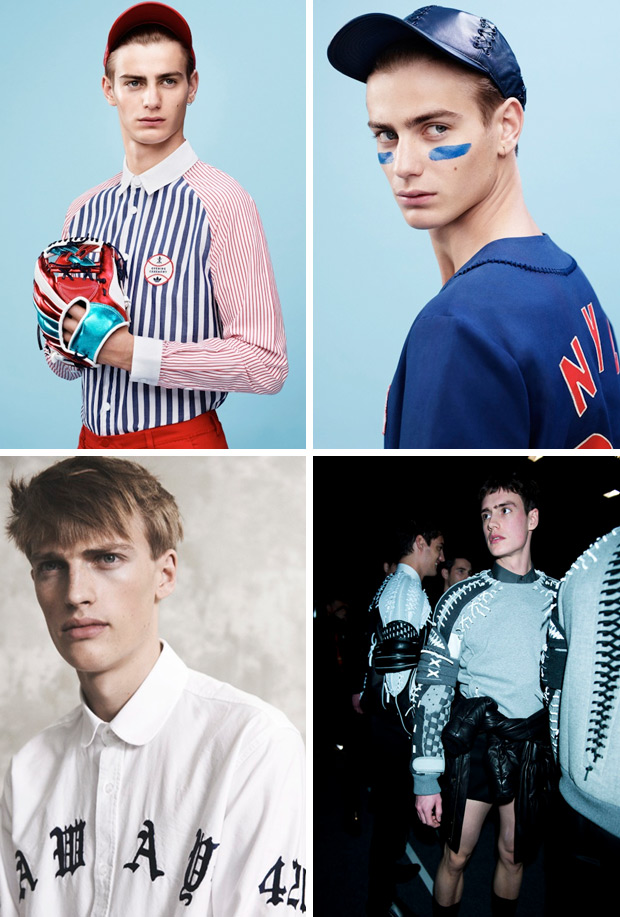 The fusion of fashion and sport has gathered pace thanks to the advent of the internet and the impact street style bloggers have had on making the fashion world so much more accessible to the masses, enabling a large proportion of people the world over the opportunity to adopt and adapt trends wherever they may be in the world.

Baseball for instance is barely played in Europe and yet somehow we have adopted the fashions of a game loved by people in primarily two countries – America and Japan. Before the dawn of the world wide web it would have been almost inconceivable for designers to market baseball as a fashion statement and yet here we are with brands from across the globe adopting a sporting item and turning it into a fashion statement. 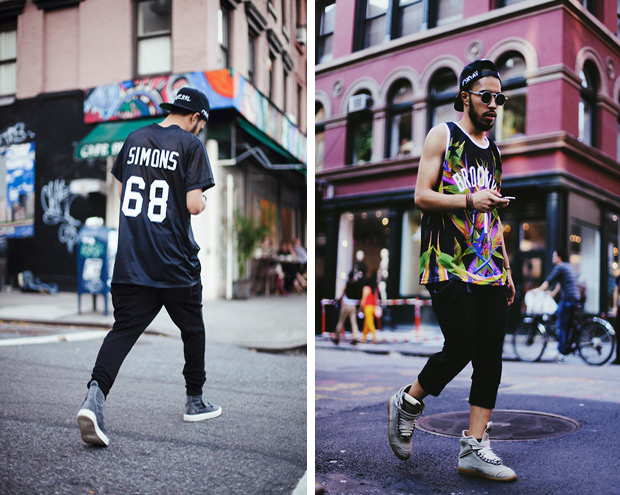 The question is, how to wear this trend and what to wear it with. You certainly don’t want to look like you are about to take to the baseball diamond but at the same juncture a baseball cap shall no longer suffice. Here’s a few ways in which to incorporate sportswear without looking as though you are off to the game itself.

The baseball jacket or varsity jacket as they are commonly known, has begun to spread its fashion wings in recent years and can now be seen on men of all ages and all walks of life. Traditionally with contrast colour sleeves and with striped cuffs, be it early spring or mid-summer, this really is a wonderful piece of fashion.

The baseball jersey is the true barometer that baseball has stepped headlong in to the world of fashion. They really have become a statement piece for hip kids the world over. Worn with a long sleeve t-shirt underneath and with a nonchalance that personifies the coolest of Major league pitchers, the fashion market is awash with jerseys both classic and contemporary. 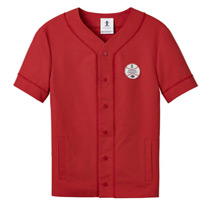 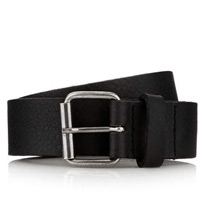 The ¾ length t-shirt has been around for an age but it’s only recently a more specific and obvious baseball-type t-shirt has come to the fore of fashion. Contrast sleeves are still in instead of the block coloured chest comes the more traditional stripes, numbers and logos that are integral to the world of baseball clothing. 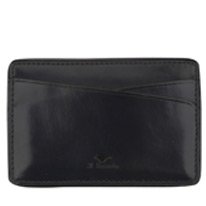 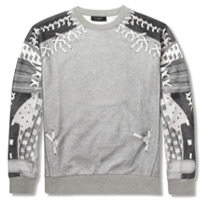 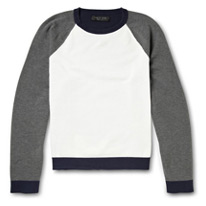 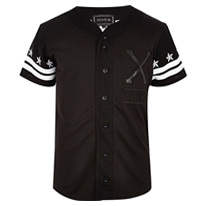 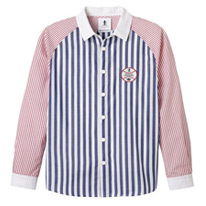 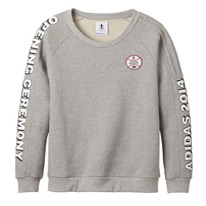 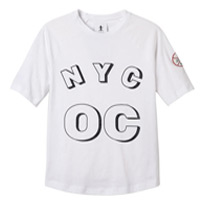 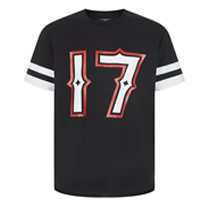 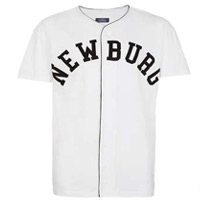 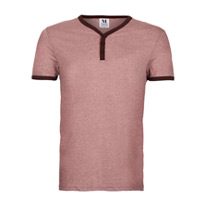 Forget if you can for a moment men who should know better wearing football shirts, the idea of sport as fashion doesn’t seem so absurd after all.

The beauty of the baseball trend is that unlike football shirts, there are no sponsors logos dominating the fabric, instead, intricate lines, names in gothic fonts, buttons and French collars all combine to create a top which doesn’t scream sport but exudes a sense of fashionable class.