Italian fashion house Ermenegildo Zegna have collaborated with South Korean director Park Chan-wook to create A Rose Reborn, an exciting new short film that will be unveiled in four instalments. The first two episodes have been released, and the finale will premiere during the closing event of the Shanghai Fashion Week on October 22, 2014. 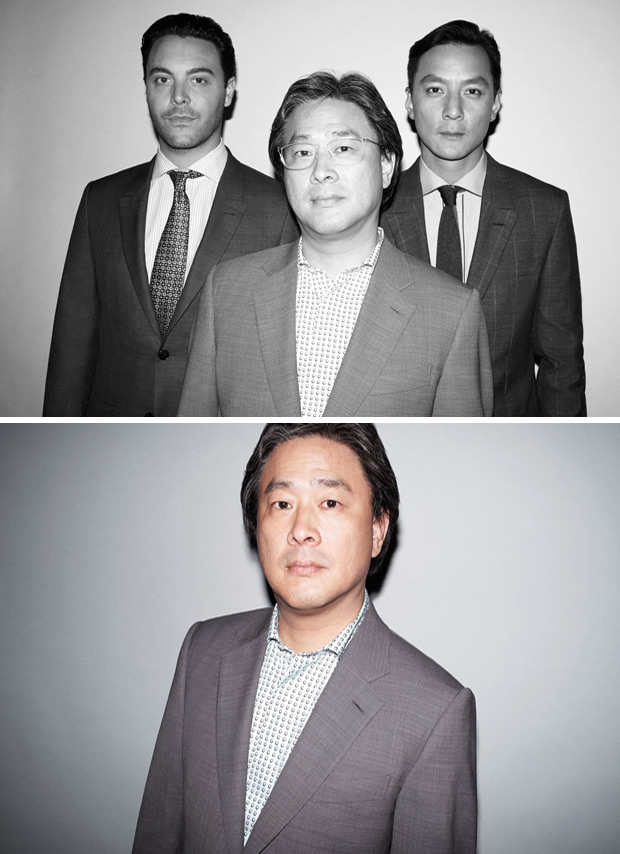 The project is a collaboration between Park and renowned Italian fashion designer Stefano Pilati, head of design at Ermenegildo Zegna. The clothing icon aims to recount a journey rich in styles and values: according to them, the film is ‘a contemporary document for the new generation of leaders who hope for a better world by looking at the world around them and ultimately at themselves.’ 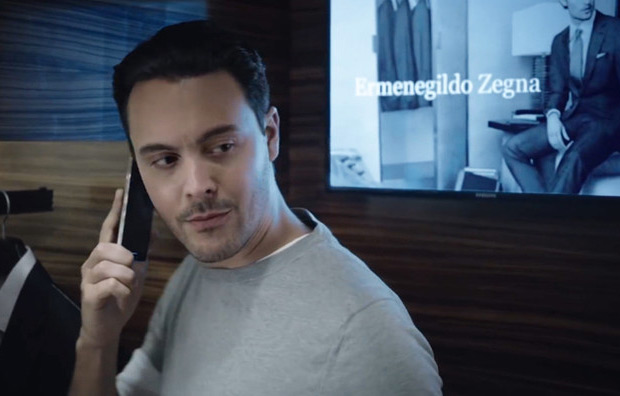 Pilati’s new style and fashion forwardness coupled with Park’s unique manner of storytelling and grasp of cinematic technique has created an intriguing and visually pleasing film which leaves the viewer desperate to see the next episode. The movie has already met with widespread acclaim: it has been selected for screening by both the ‘Buscan International Film Festival’ and the ‘Festival Internazionale del Film di Roma’ – certainly no mean feat.

The first episode of the film is entitled You’re Not Wearing That. Stephen, a young engineer and CEO in London, is under great pressure from his investors to meet with the mysterious Mr. Lu, the owner of a giant Chinese corporation who wants to buy Stephen’s company, and above all his unique invention. Take a look at it here: